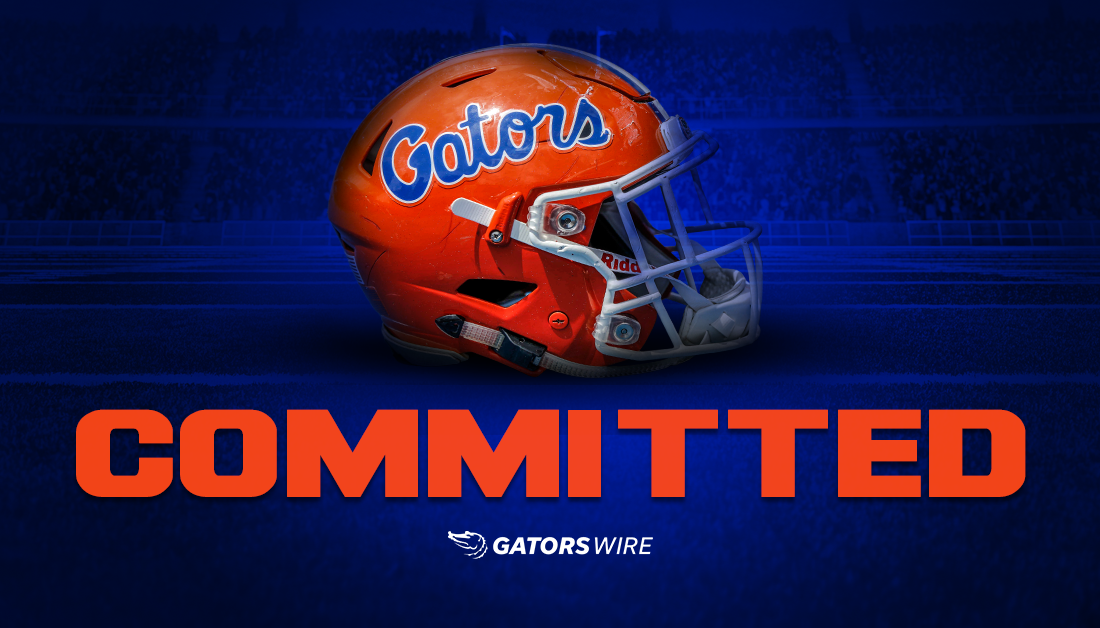 The Florida Gators have a new name at the top of its 2023 recruiting class. Four-star edge rusher Isaiah Nixon announced his commitment to the Orange and Blue on social media Tuesday afternoon, just one day after he de-committed from UCF.

The Knights earned his pledge in April and hosted him on an official visit at the beginning of June, but Nixon’s trip to Gainesville went better than expected and he left town feeling like a Gator. After wiping his Instagram account clean of any affiliation with UCF, a single post remained on his profile with pictures from his UF visit and a caption that ended with “this ain’t no knight.”

Nixon wound up editing the caption to focus solely on the Gators, but the message was clear: Billy Napier had bested Gus Malzahn. Now that the news is official, the Lakewood (St. Petersburg) recruit can brag that he’s the top recruit in Florida’s young class of 2023. He’s ranked No. 169 overall and at No. 23 among edge rushers on the On3 consensus.

At 6-foot-4-inches tall and 225 pounds, Nixon has the size to succeed in the Southeastern Conference. The plan is to have him play outside linebacker and rush the quarterback on third down, according to Gators Online.

Nixon’s commitment was No. 7 in Napier’s first real recruiting class at Florida. Tommy Kinsler also recently committed, which brings the Gators up to No. 5 in the SEC and No. 39 overall in the class.