6 superlatives from the 2022 Bills offseason 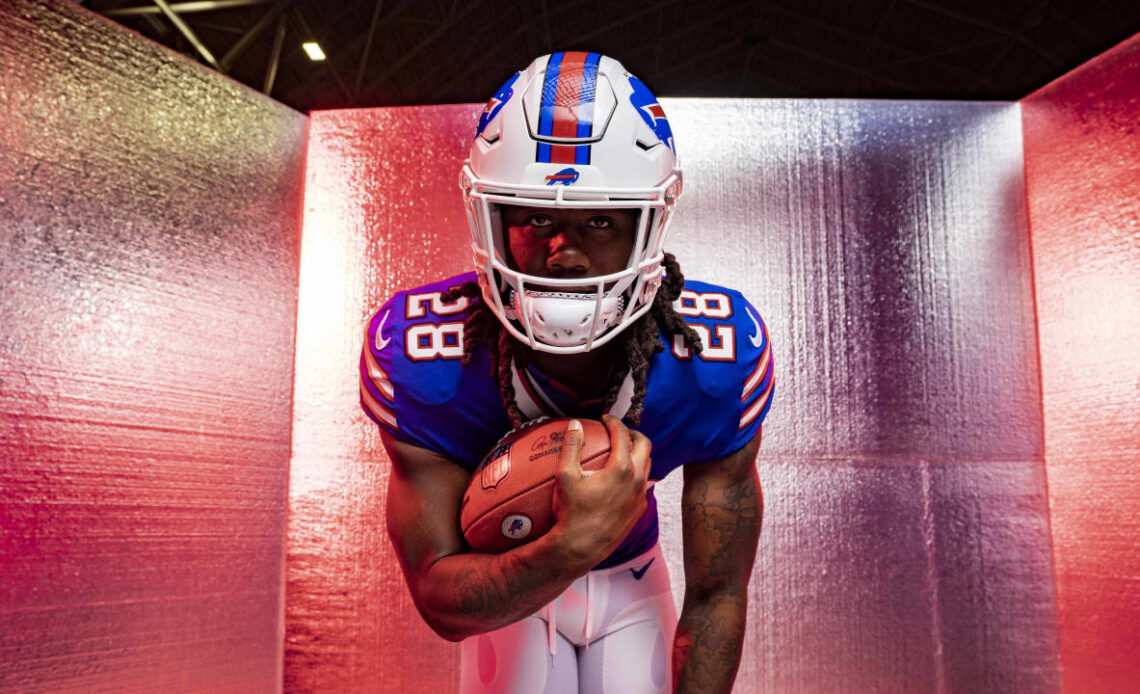 The first two draft choices for the Bills in 2021 showed some flashes of ability in their rookie seasons, but too often they were unable to carry good production from one week into the next. In fairness, Boogie Basham was inactive for nine games last season.

Rousseau had plenty of time on the field starting all 17 games, but his production was up and down as he finished with four sacks, an interception, 10 QB hits, 8 tackles for loss, four passes defensed and a forced fumble.

And while the proof will be in their performance once they start lining up and playing real football in the fall, both Rousseau and Basham have transformed their bodies after their first full offseason in an NFL strength and conditioning program to make sure that happens.

“For me and Greg, we came in together, and we spent a lot of time together off the field and on the field,” said Basham. “So, it’s more of us, just feeding off one another. We had okay seasons last year, so we’re building off that, so we have a great season.”

Basham cut weight to improve his explosiveness off the snap. The result has been a dramatic change in body composition.

“I’ve been mainly focused on getting my body weight down,” Basham said. “Especially last year playing around 285. I’m in the low 270s right now so I feel like this will be a big jump from last year to this year.”

“Boogie has made strides and huge leaps just compared with last year,” said AJ Epenesa. “He wasn’t slow by any means last year. But we can tell he’s got that little extra twitch, that extra step that you can tell he’s been working this offseason to improve his body so he can help our team win and have success. Shout out to Boog for putting all that work in and we can see that it’s working for him.”

Rousseau has added eight to 10 pounds of lean muscle mass to his upper body and appears stronger at the line of scrimmage.

“You’ve got to just keep on getting stronger,” Rousseau…