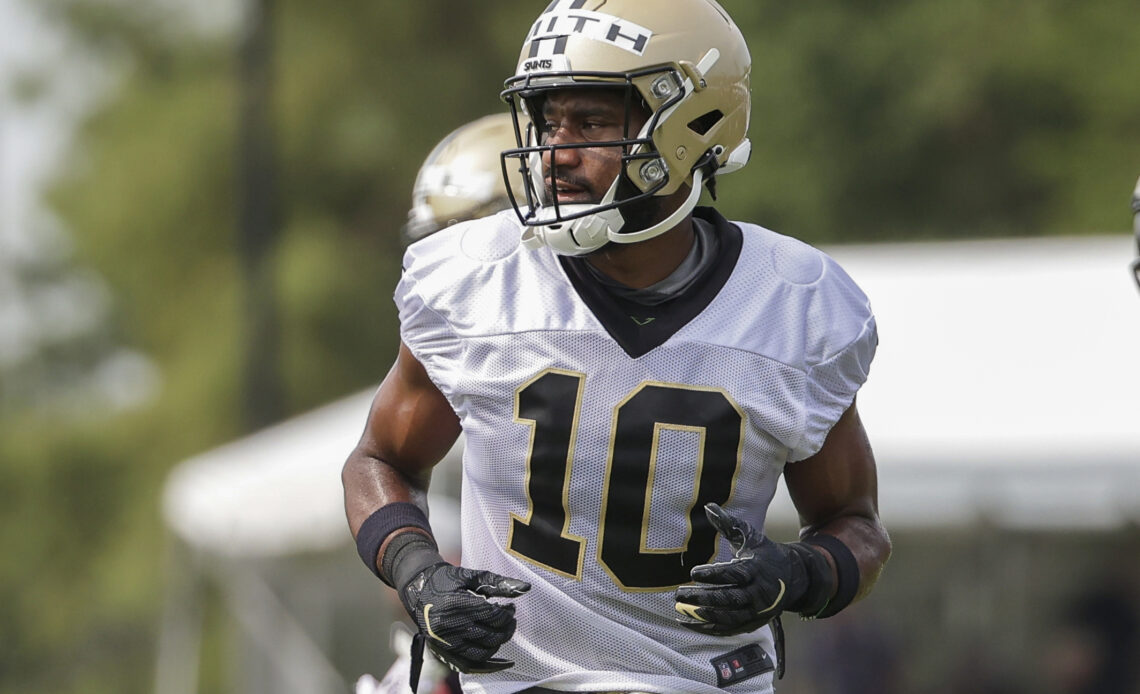 It’s a good time to take stock of the New Orleans Saints’ roster, with minicamp behind us and a monthlong wait until training camp kicks off in late July. We’ve seen all of the big moves in free agency and the 2022 NFL draft. Anything else is going to be minor tweaks and touchups. We have a good idea of what the starting lineup will look like. We explored it all in our 53-man roster projection, which you can find here broken down by position groups.

There were other tough decisions that ultimately didn’t materialize into anything — is Zack Baun finally ready to get on the field with the rest of the defense? — but for the most part we got down to the final ten or twelve roster cuts without much debate. In the end, though, we put together a squad that looks formidable. Here are the seven toughest cuts from that process:

Smith has been through a lot in his four years with the Saints, enduring a series of injuries and instability under center, and he returned on a two-year deal after testing free agency. But not much of that contract is guaranteed, and the Saints would take his $1.1 million salary off the books this season if he doesn’t make it through roster cuts. And with so many other receivers who appear to add more to the passing game than Smith does, we ended up letting him go. He needs to show great chemistry with Jameis Winston and some downfield playmaking ability to hang around. 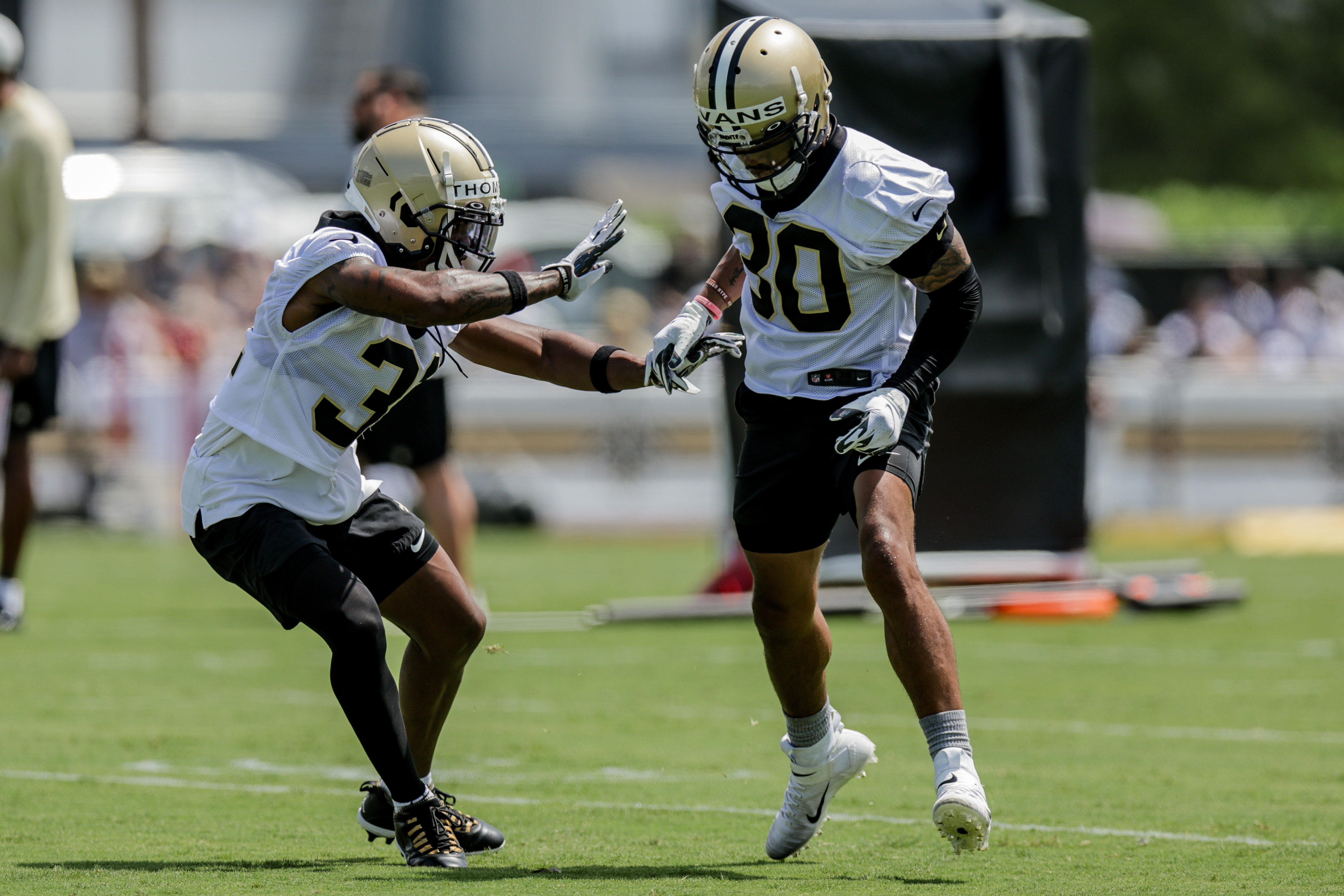 Evans is easy to root for. He’s overcome a sequence of foot and ankle injuries to return to the NFL in this extended look with the Saints, and he’s moving well in drills while showcasing the aggression that defined the earlier years of his pro career. But it’s a tough numbers game at safety; Tyrann Mathieu and Marcus Maye are at the top, C.J. Gardner-Johnson and…