A.J. Terrell is the best cover player in the NFL 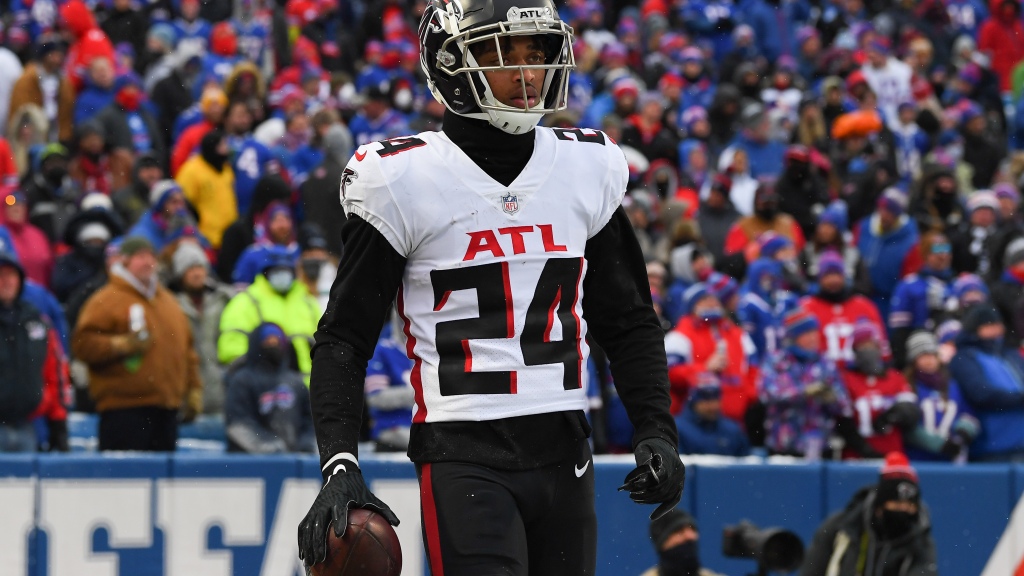 The 2021 NFL season saw tons of players breakout, becoming superstars for their teams. Of all the players to do so, former Clemson cornerback A.J. Terrell had arguably the most significant breakout season of any other player.

Playing for one of the worst teams in the NFL, the Atlanta Falcons, Terrell may have flown under the radar of a lot of people. Though the team wasn’t performing at a high level, Terrell himself was actually performing at the highest level.

According to the NFL’s Next Gen Stats’, Terrell wasn’t just one of the best NFL cover players in 2021, he was the best cover player of 2021.

Here’s what Around the NFL Writer Nick Shook had to say about Terrell:

The expectations for the Falcons might not be high entering 2022, but we should all make it a point to closely watch Terrell this season. While Atlanta fought to be a competitive team in 2021, Terrell blossomed in a significant way. He posted league-best marks in a number of categories, including completion percentage allowed (41.1 percent) and yards allowed per target (4.1). Terrell performed at an elite level in only his second professional season, boasting a coverage success rate (the percentage of targets that result in a successful play for the defense) of 68.5 percent (best among qualifiers). He has an incredibly bright future ahead of him.