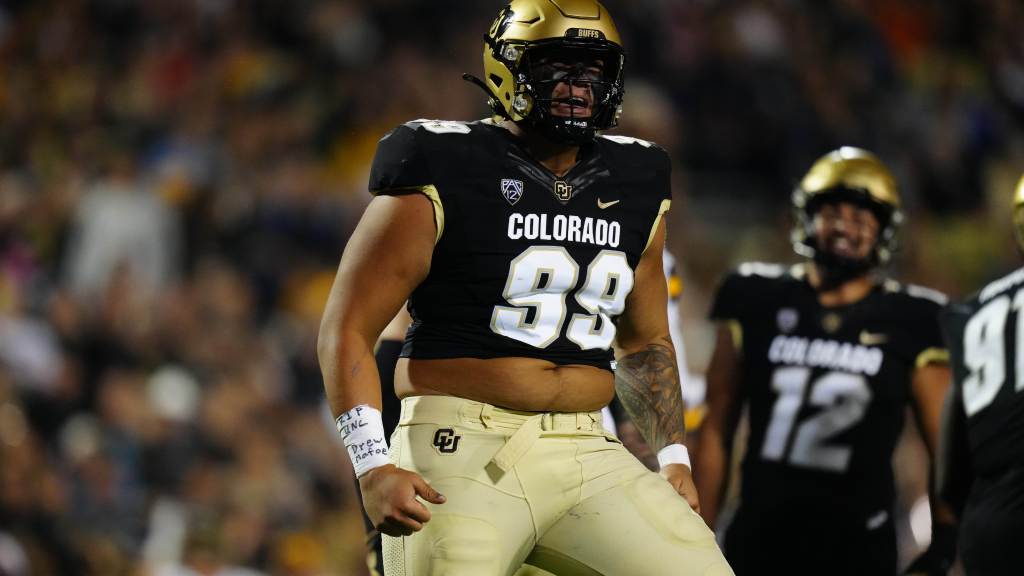 College football analyst Phil Steele and sports media outlet Athlon Sports have released their annual preseason All-Pac 12 teams and the Buffs are well represented on each.

Steele highlighted a few different players as wide receiver R.J. Sneed was placed on his second team, and defensive end/tackle Terrence Lang was a fourth-team nod. Both Athlon and Steele agreed on the placements of Sami and Russell.