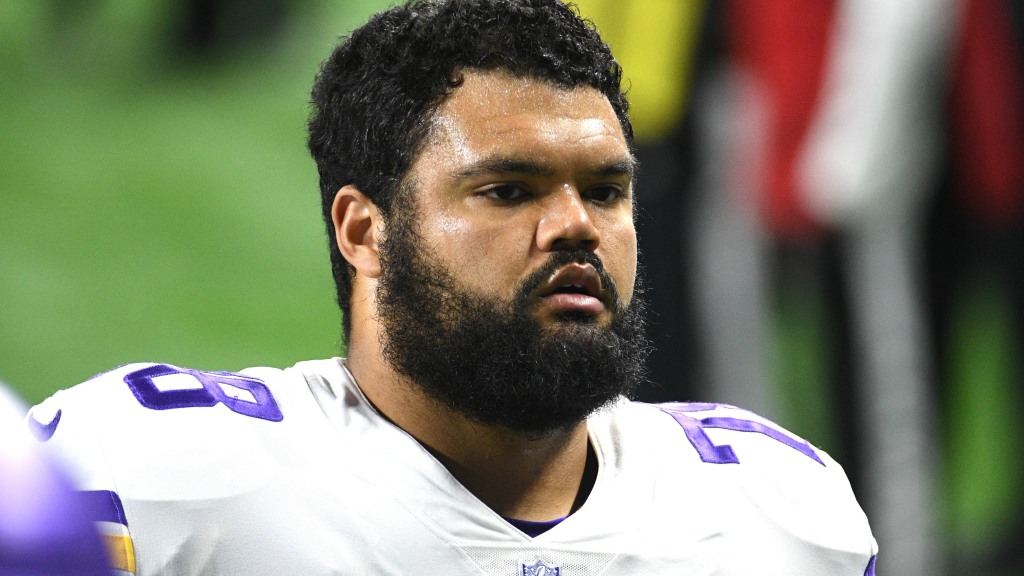 The move comes a week after Dozier suffered an apparent left leg injury during mandatory minicamp, where he was carted off the field. Dozier was competing with Sam Mustipher for the vacant right guard job.

Chicago was already thin at offensive guard before Dozier’s injury, and now general manager Ryan Poles needs to assess whether or not to bring in a veteran to fill the hole or rely on some young, unproven talent currently on the roster.

There are plenty of lingering questions along the offensive line, including the hole at right guard. But just six weeks ahead of training camp, the Bears don’t have a starting offensive line in place.

Head coach Matt Eberflus said that they’d like to have the offensive line figured out “the sooner the better.” Chicago has been experimenting with different offensive line combinations this offseason, but it doesn’t appear that they’re settled following the conclusion of mandatory minicamp.

Eberflus said that “all combinations are open” when it comes to the offensive line, which could include potentially moving Teven Jenkins or Larry Borom to right guard.