Bolts Buzz | Where Are Chargers in 2022 Offseason Power Rankings? 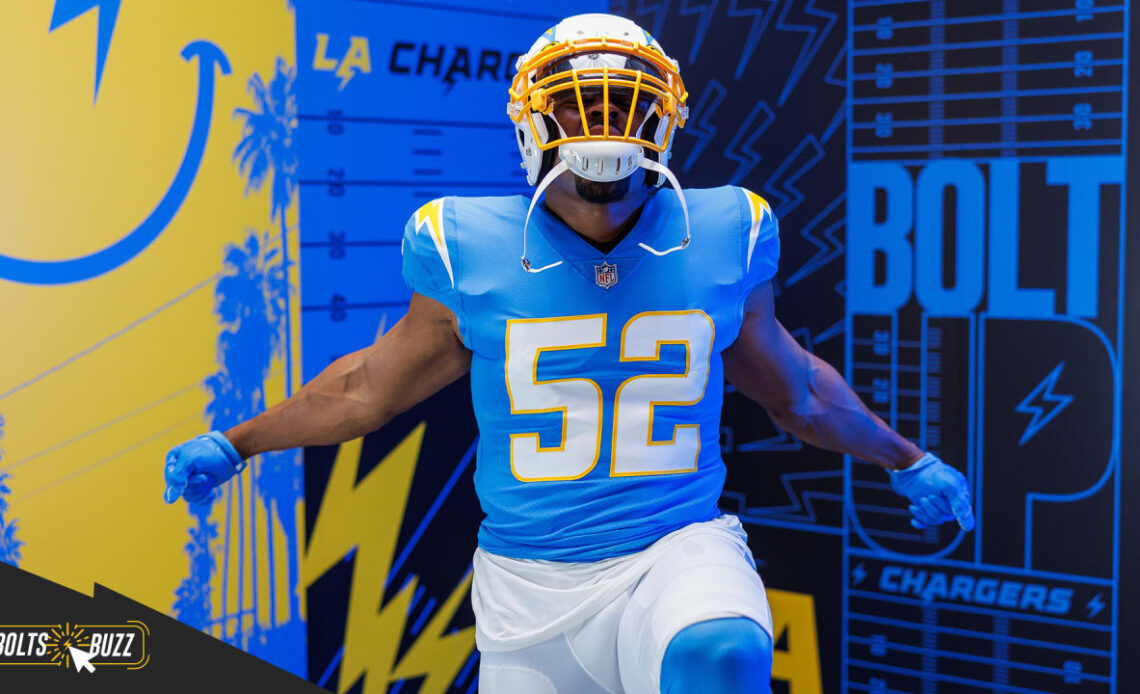 Monson’s high praise goes along with what other pundits have said about the Chargers, who loaded up on talent in recent months despite an already strong roster.

The Bolts will need to be at their best in 2022 in a loaded AFC West, as the other three teams in the division also caught Monson’s eye.

The Chiefs were fourth in Monson’s rankings, as both Los Angeles and Kansas City were labeled as ‘true contenders.’ The Chiefs have won six straight AFC West titles.

The Broncos were also ranked high at No. 7, with Monson noting it “could be their year.” The Raiders were tabbed at 16th in the top half of the league, as Monson noted Las Vegas has “eyes on the playoffs.”

The AFC West was the only division with all four teams in the top half of the league.