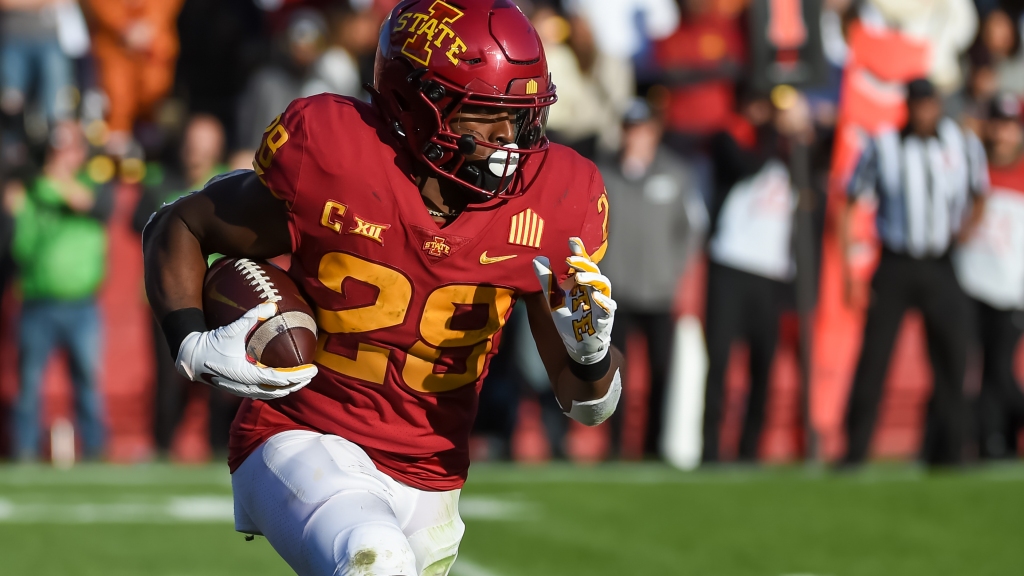 The Jets’ backfield is a little bit crowded at the top now after adding Breece Hall in the second round of the draft. He joins Michael Carter, who was the Jets’ starter as a rookie last season, as another starting-caliber player battling for carries.

That competition will sort itself out in training camp and early in the season, but it seems the Jets view Hall as the better option atop the depth chart. According to Connor Hughes of The Athletic, the Jets see Carter as “the Batman to Carter’s Robin,” and while New York will use both, “hall is the lead back.”

The Jets like Carter a lot. They believe he’s a quality back. They’ve always viewed him as an ideal complement, though, in Mike LaFleur’s “running back by committee.” Hall, whom the Jets consider a home run threat, is now the Batman to Carter’s Robin. The Jets will use both, but Hall is the lead back.

That’s not terribly surprising because Hall’s speed and playmaking ability are what made him the top running back in the 2022 class. Carter had his moments as a rookie last year, averaging 4.3 yards per carry with a long rush of 55 yards, but Hall can do it all.

This will be one of the more fascinating camp battles to watch this summer.