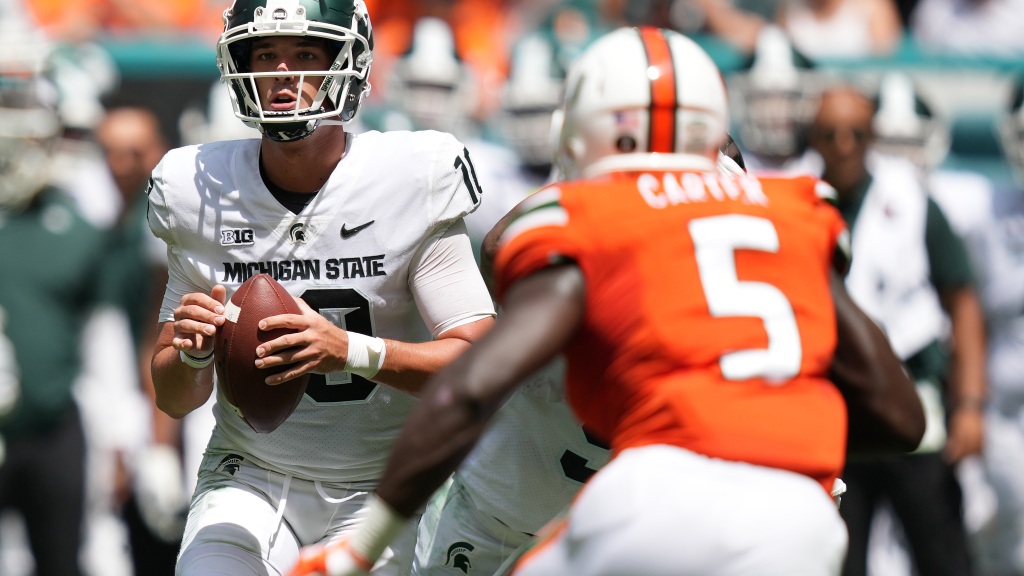 To one college football analyst, betting on Michigan State to win the Big Ten this fall is a great value move.

Collin Wilson of The Action Network released his thoughts on the best and worst value bets to win their conferences this year, and he recommends betting on the Spartans. He listed Michigan State as the best value bet, while Indiana is the worst.

Here’s a bit of what he had to say about Michigan State and its odds to win the Big Ten:

“The Big Ten East is one of the toughest divisions in all of college football, but this Michigan State number deserves attention in preseason betting. … Quarterback Payton Thorne returns one of the most explosive weapons in the nation, as Jayden Reed will be complemented by a host of talented skill position players looking to replace NFL talents Kenneth Walker III and Jalen Nailor.”