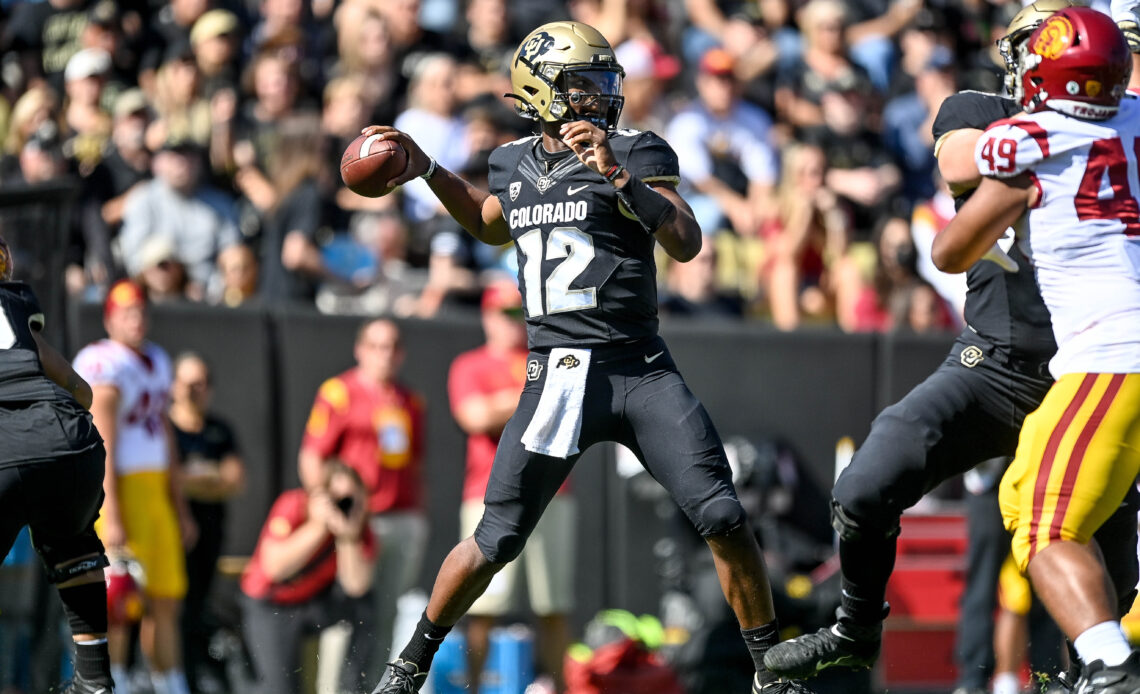 The Colorado Buffaloes have released their home game promotional schedule for the upcoming 2022 football season. Colorado has typically done a good job at promoting different jersey combinations and season events that will take place, and this season looks to be no different.

CU seems to have gotten the news out early this year, letting fans know the theme for each game in order to have fans prep with just the right outfit to match the promotion at Folsom Field.

The Buffs’ six-game home slate will include a different theme or special event for each date.

Let’s break it down game-by-game:

It looks as if Folsom Field will be starting the season with a blackout as the promotion hints at CU donning its all-black uniform combo. 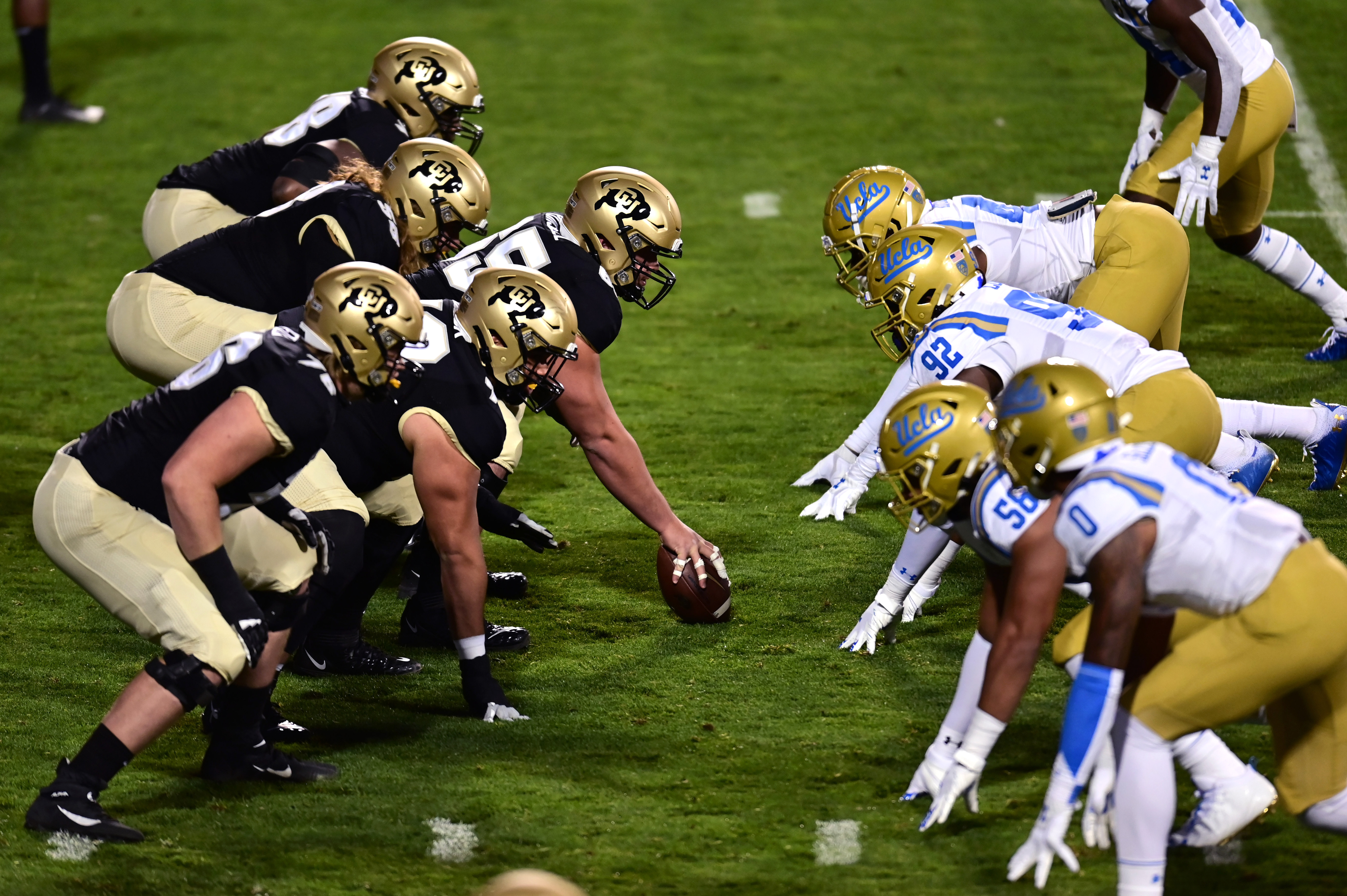 This game promotion is listed as a “GOLD RUSH,” and I couldn’t be more excited at the thought of a potential all-gold alternate uniform. All-gold has been a notable omission to the Buffs’ uniform combos and this could be the year this is corrected. 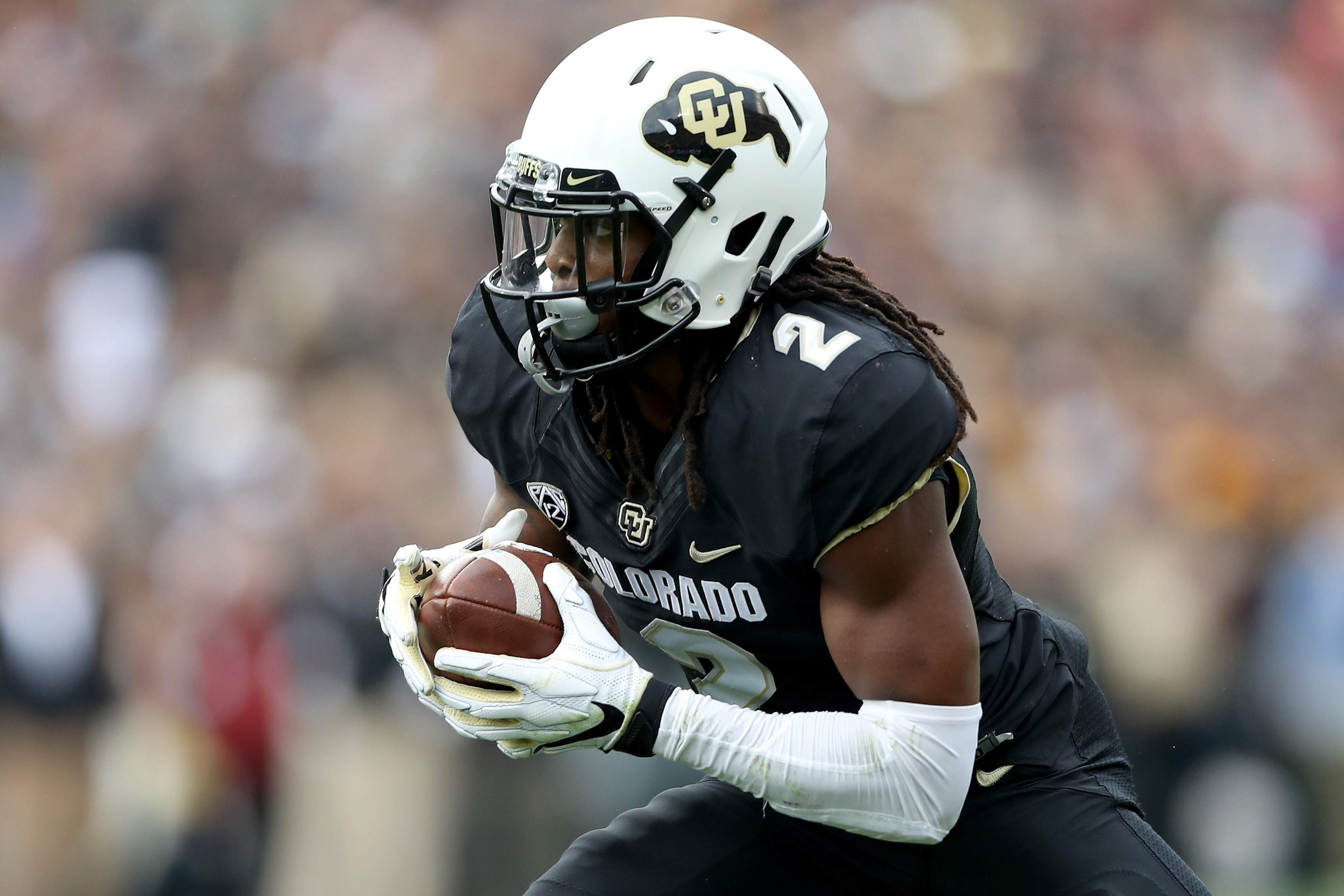 This is a double promotion as students will invite their parents in for family weekend and the Buffs could possibly wear their all-white stormtrooper uniform combo with Folsom Field holding a white-out. 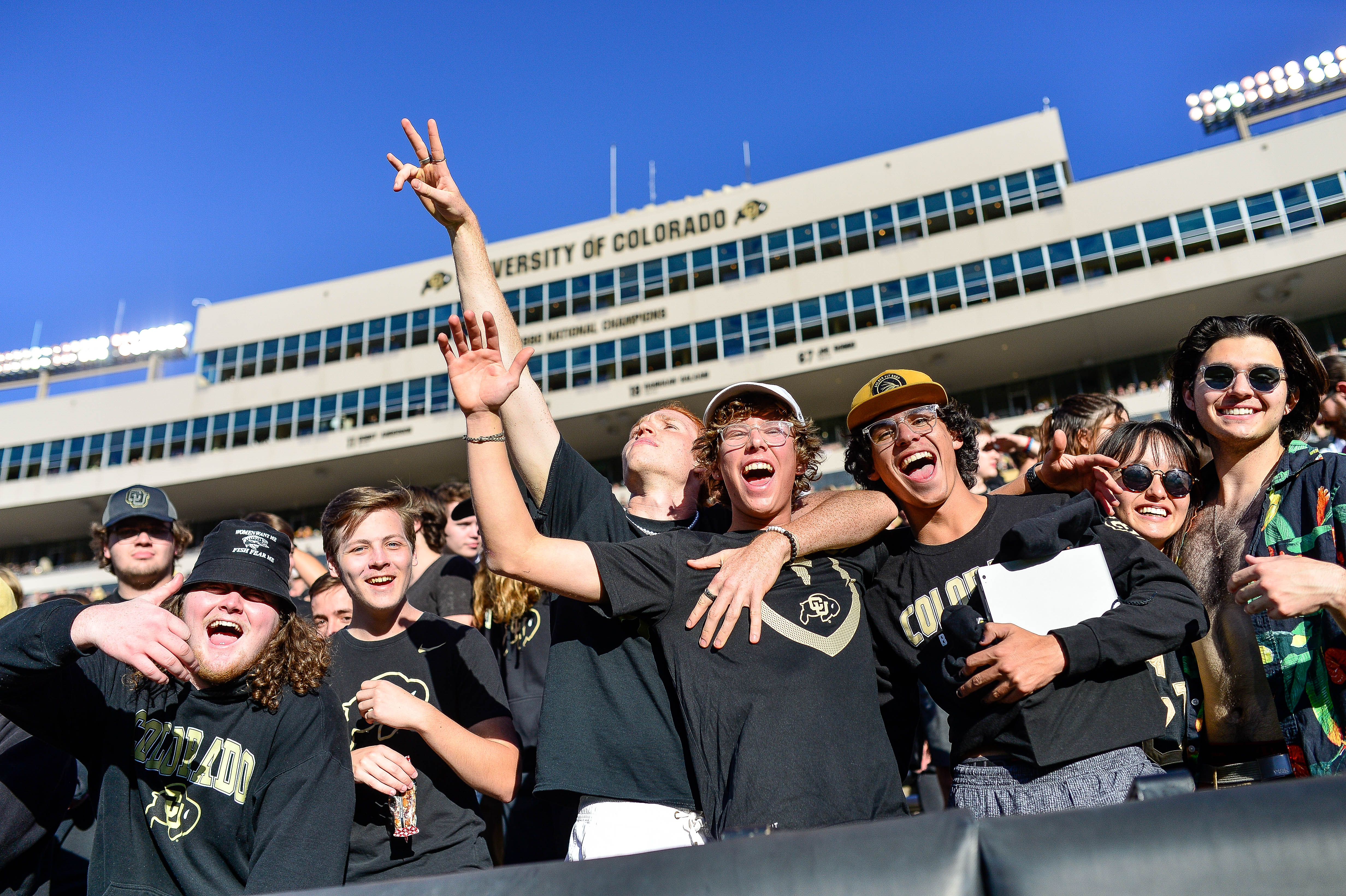 CU will battle Arizona State during its homecoming game this year. 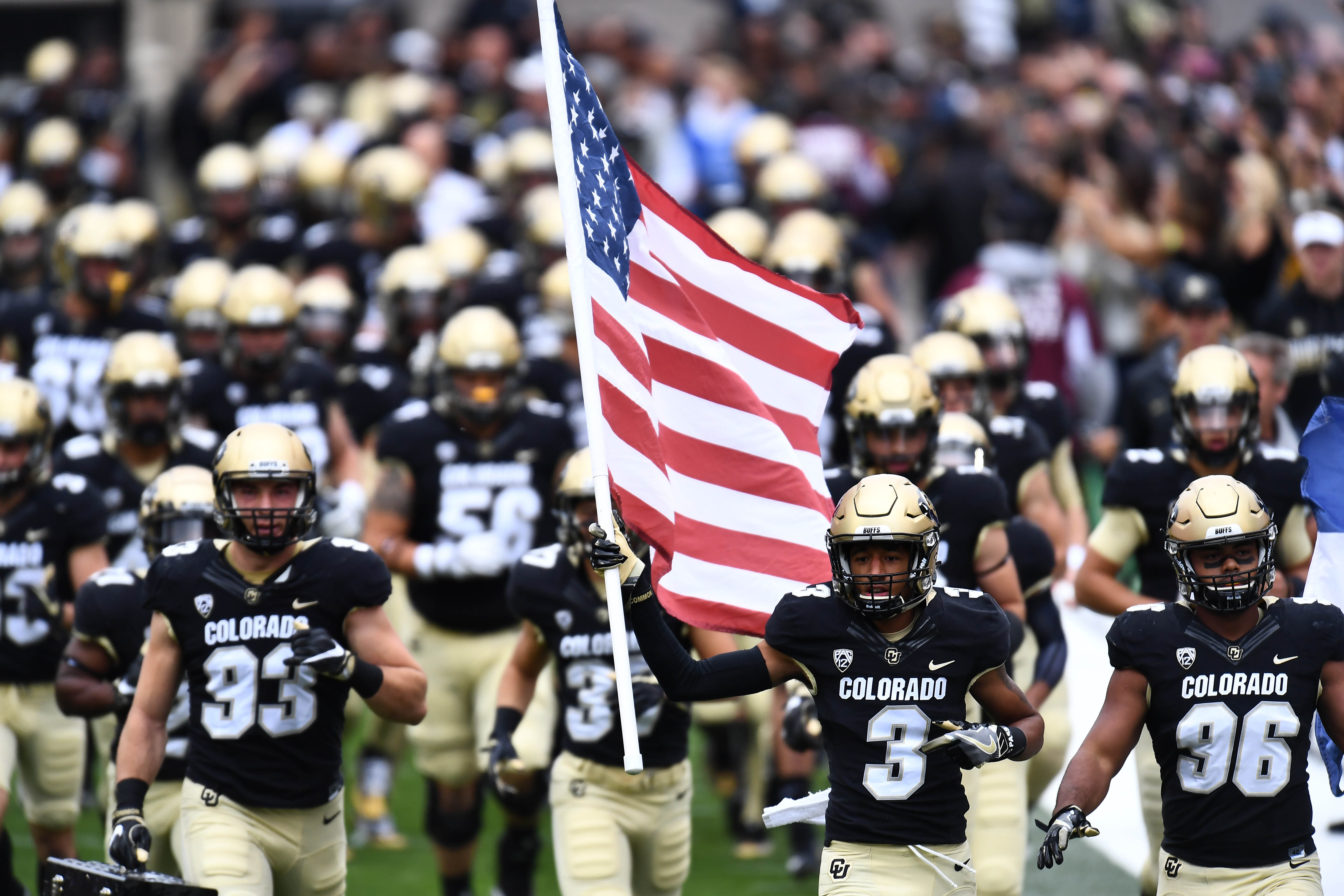 Colorado will honor our military during the Oregon game this year. The Buffs have done a yearly military appreciation event and it’s possible they incorporate that into their uniforms…