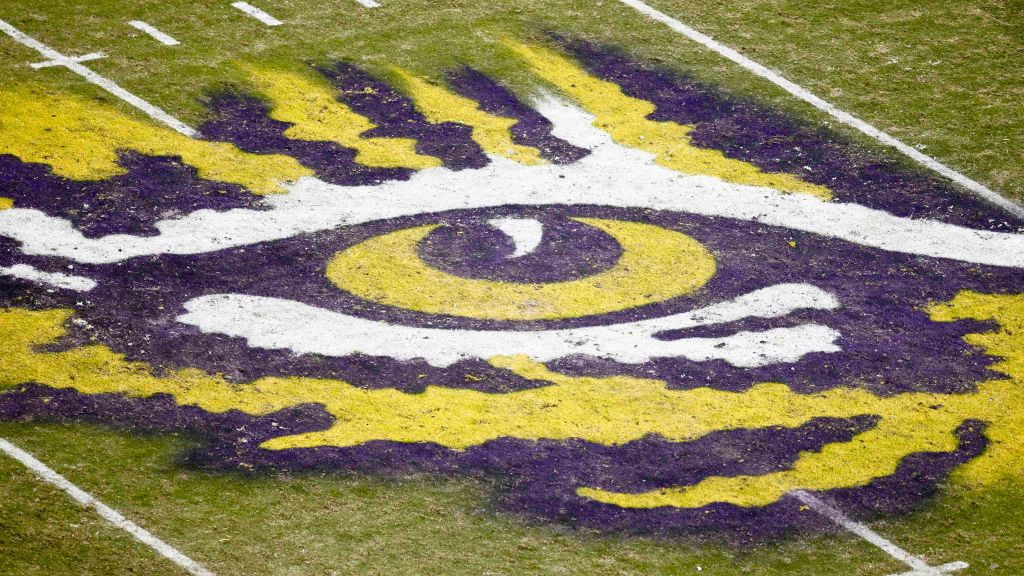 LSU will see a bit of a shakeup in its administration as executive deputy athletic director and Chief Operating Officer Stephanie Rempe will be leaving to become the next athletic director at Nevada. The news was originally reported by ESPN’s Pete Thamel.

LSU won a football national championship and made a number of high-profile hires in multiple sports during her tenure, and she’s considered one of the top deputy athletic directors in the country. Now, she’ll have the opportunity to lead her own athletics program in Reno.

A graduate of Arizona — where she was a volleyball star — Rempe heads back out west to become the second female athletic director in Nevada history.