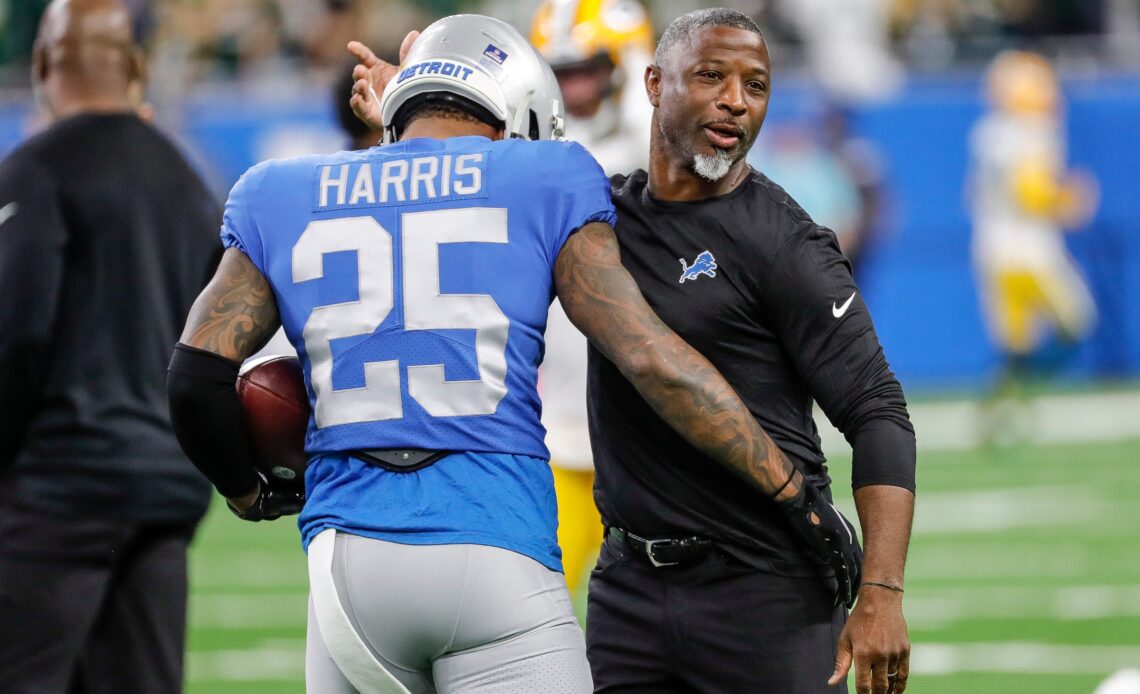 One of the few constants in the NFL is change. Injuries, retirements and free agency for players equals considerable roster turnover every offseason. For the Detroit Lions, the last factor there could be a major factor following the 2022 season.

The Lions currently have 41 players whose contracts expire after next season. That’s nearly half the roster potentially heading for free agency.

Not all free agency is equal. Five of the players here will be restricted free agents (RFA), meaning the Lions have the ability to keep them in the den with a qualifying tender offer. Other teams can pay the tender price and acquire the player, though that is not a common occurrence in today’s NFL.

Several will be exclusive rights free agents, or ERFA. Those 13 players simply need to be given the NFL minimum salary by the Lions and they are locked in.

Detroit can also extend players before their contracts expire. With over $10 million in remaining salary cap room, a couple of the more prominent names here are definitely candidates to be taken off the list with new deals before the end of the year.

Lions safety Will Harris hugs defensive coordinator Aaron Glenn during warmups before the game against the Packers on Sunday, Jan. 9, 2022, at Ford Field 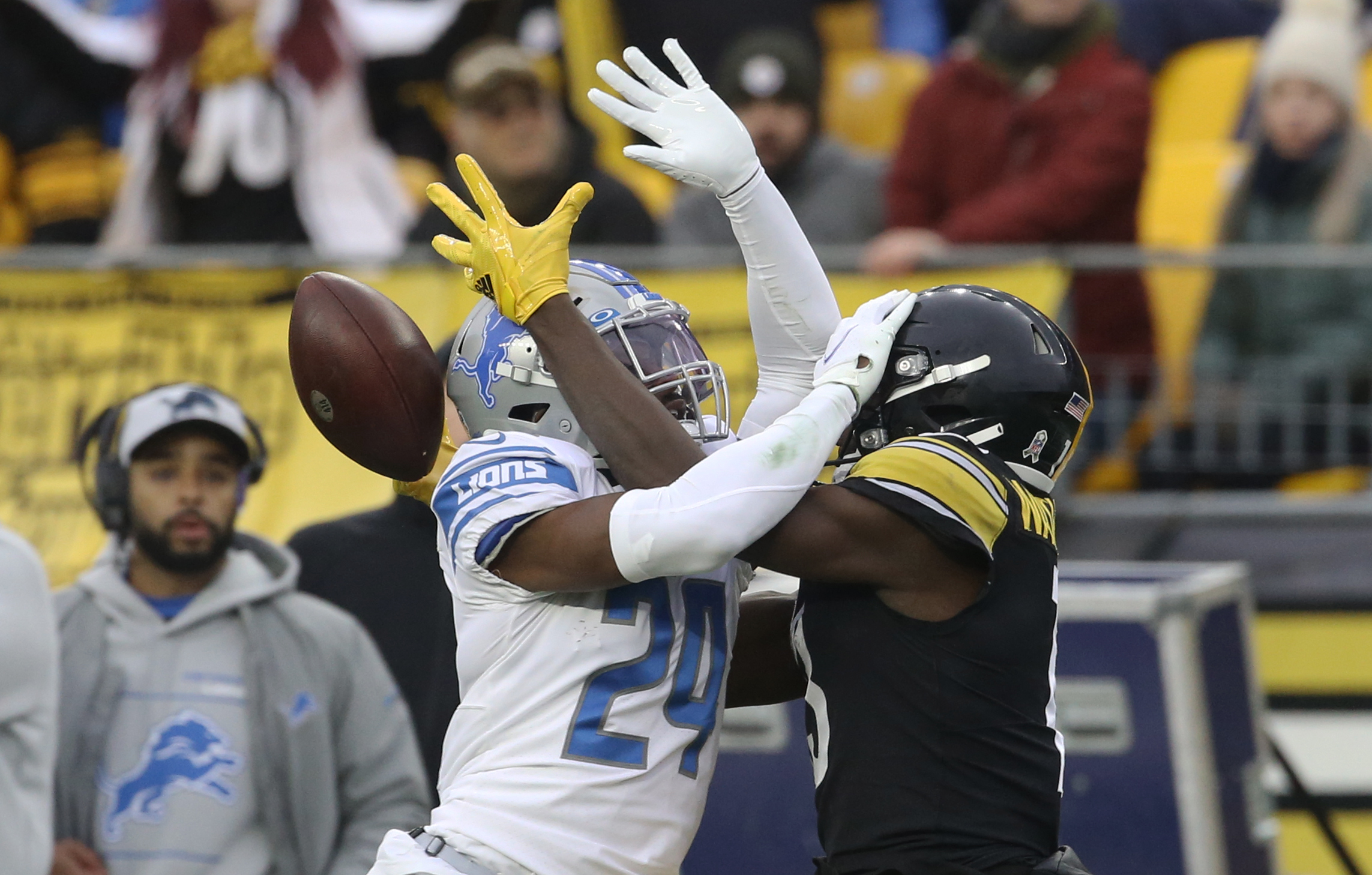 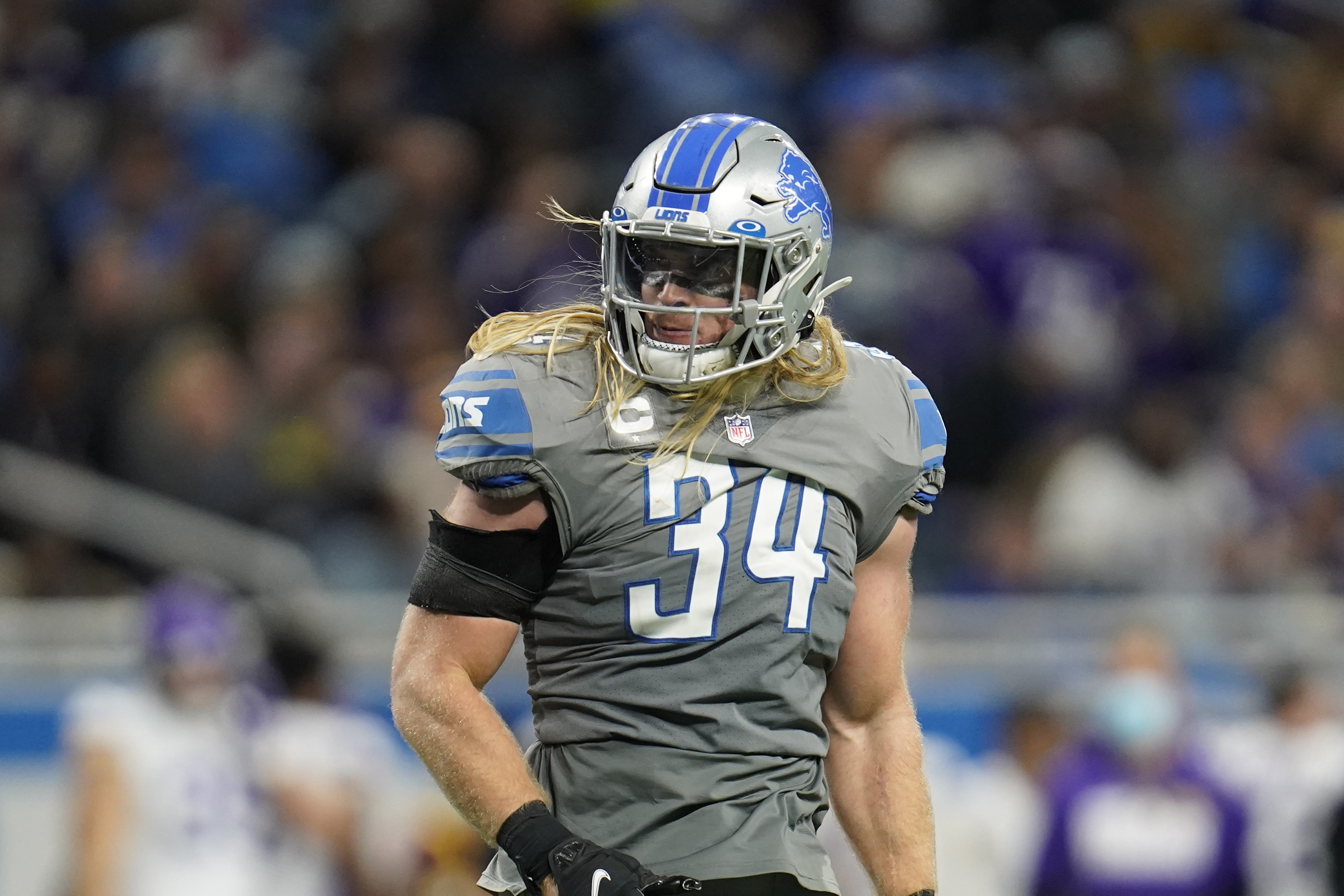 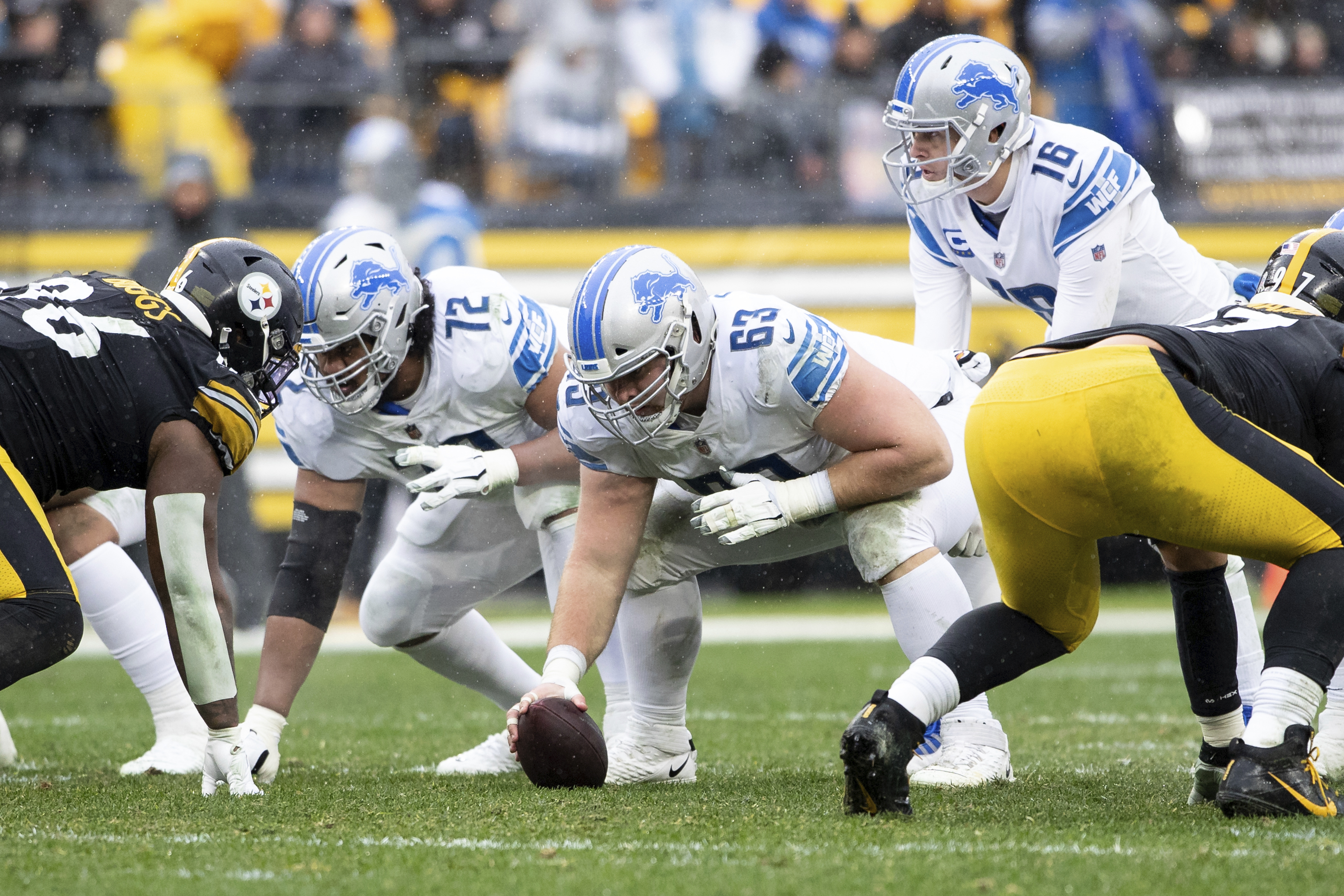 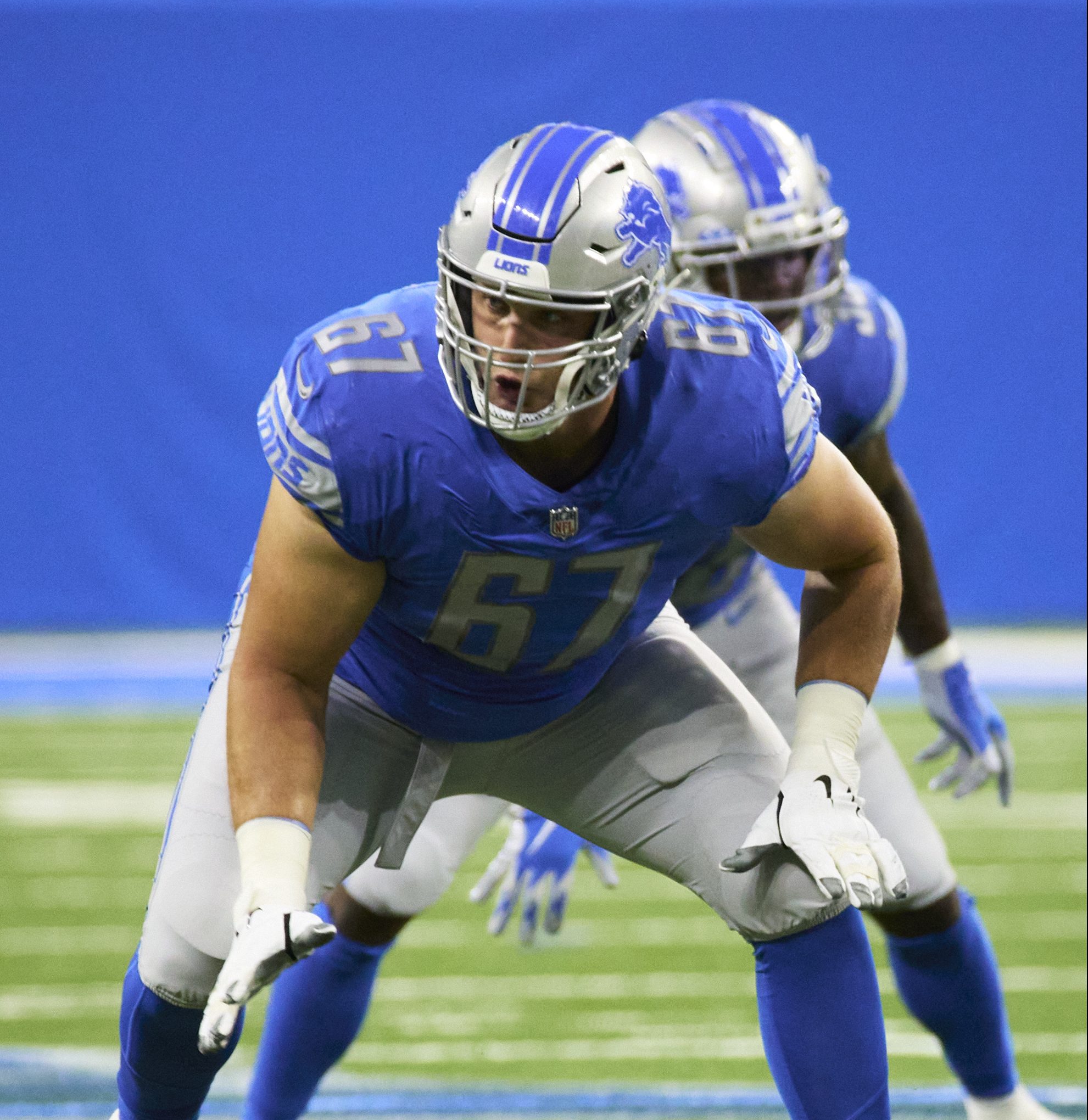 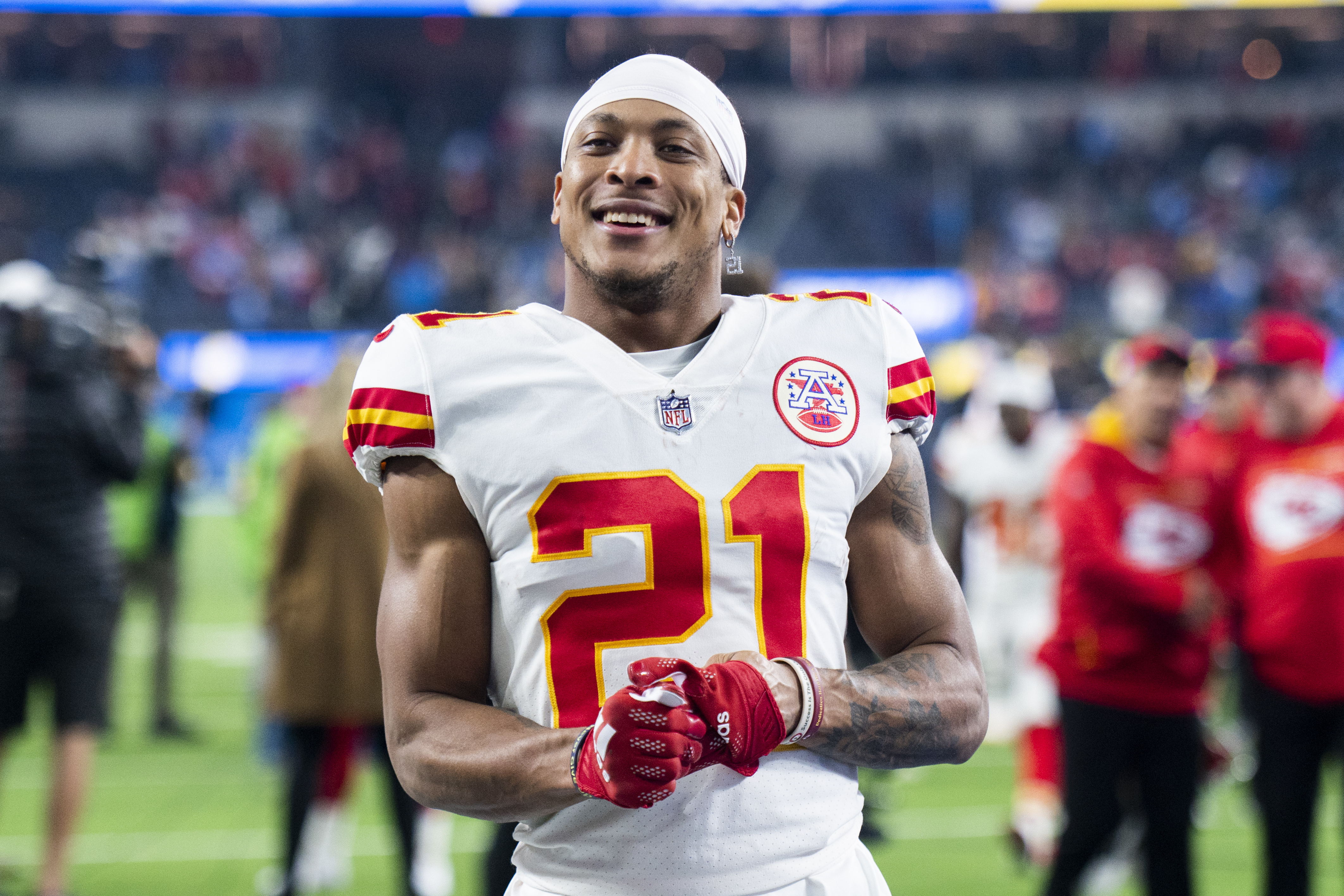 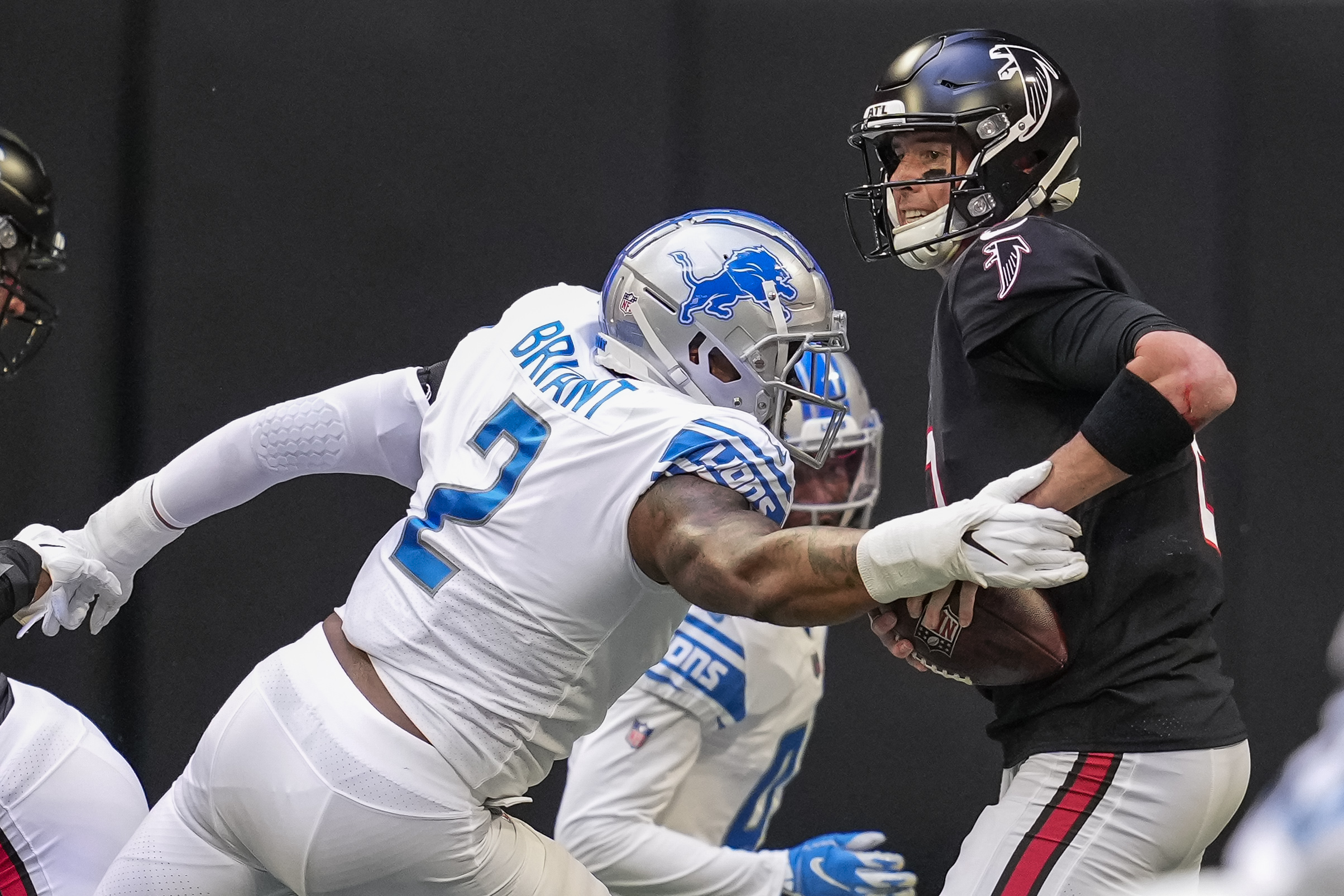 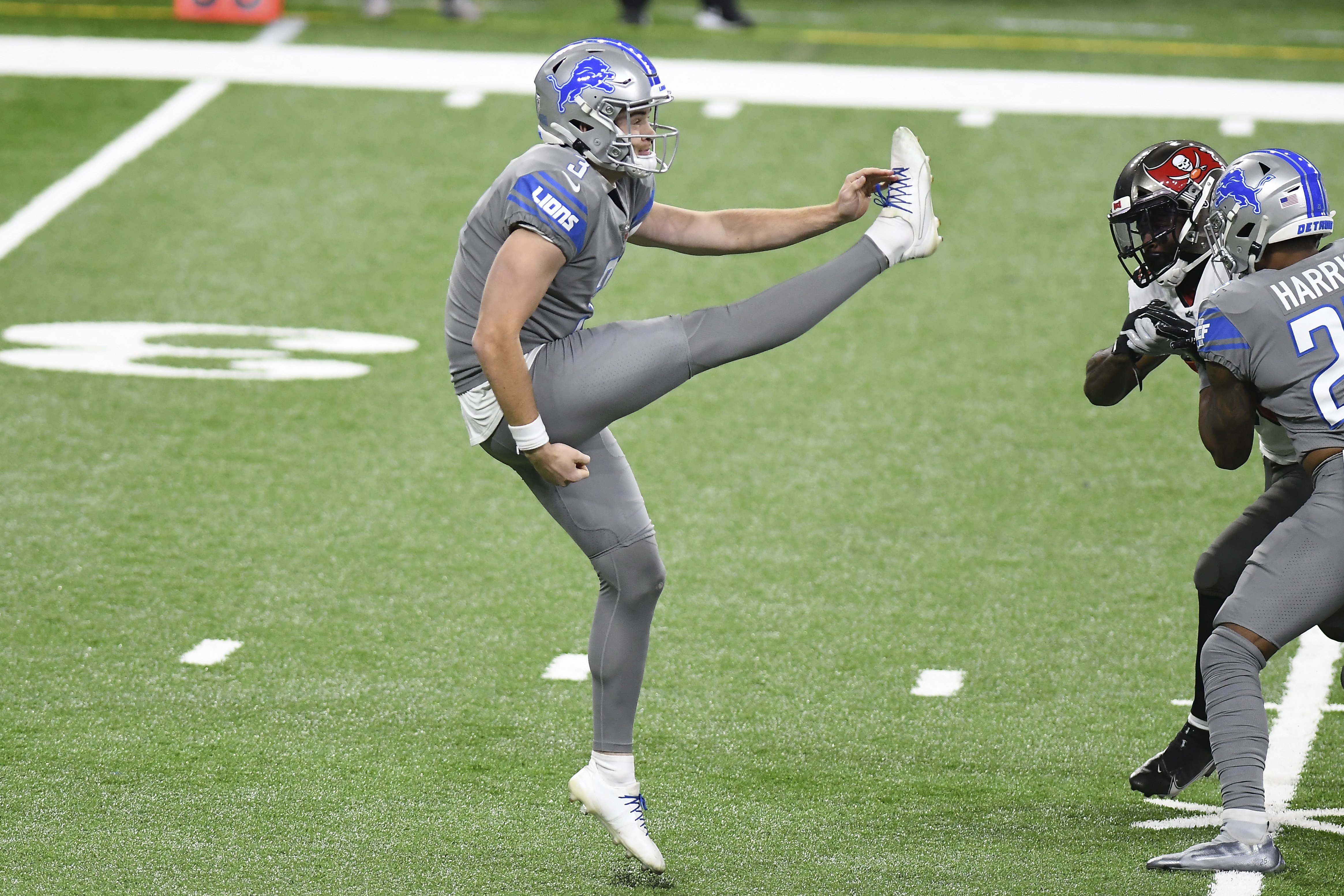