Do the Aggies have one of the best defensive back groups in the country? 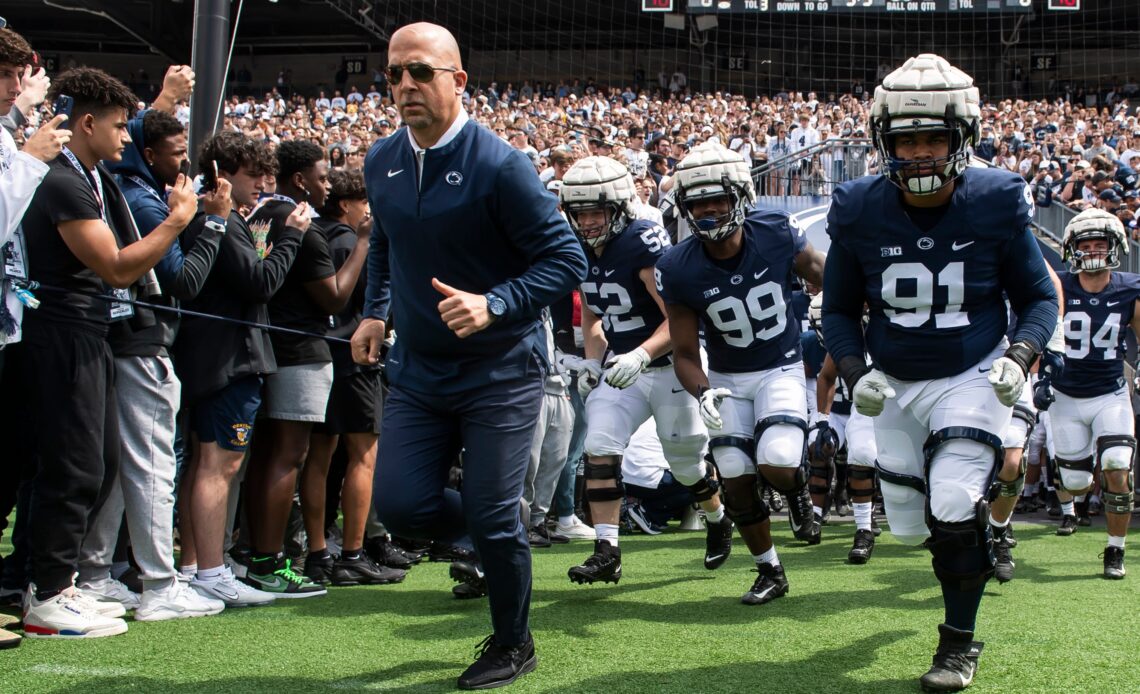 CBS Sports writer David Cobb released his rankings of the top secondaries in college football as the 2022 season nears, with a number of programs historically known for their impressive development at the cornerback and safety positions over the past decade listed.

At a glance, the rankings look to be based on the experience, production, and NFL Draft projections, giving way to a nice balance of young talented players vs. experienced veterans who just know how to get the job done.

For the Aggies, the current defensive back group boasts the most experience it’s seen in a number of years, with names such as the defensive back, Myles Jones, entering his 6th season with the team, starting corners Jaylon Jones, Tyreek Chappell, and Antonio Johnson, paired with strong safety, Demani Richardson, and starting free safety, Jardin Gilbert, as well as a number of true freshmen in an already stacked rotation.

With Power 5 offenses switching to a spread-based offense more than ever, having reliable players in the secondary becomes paramount, only ranking second in overall importance (depending on the scheme) to a steady pass rush, and recruiting has recently placed a premium on the position as well, with some of the top programs recruiting secondary players in bulk.

Without further ado, here are the Top-5 rankings for the best defensive back rooms in the country:

Penn State head coach James Franklin leads the Nittany Lions onto the field at the start of the 2022 Blue-White game at Beaver Stadium on Saturday, April 23, 2022, in State College.
Hes Dr 042322 Bluewhite 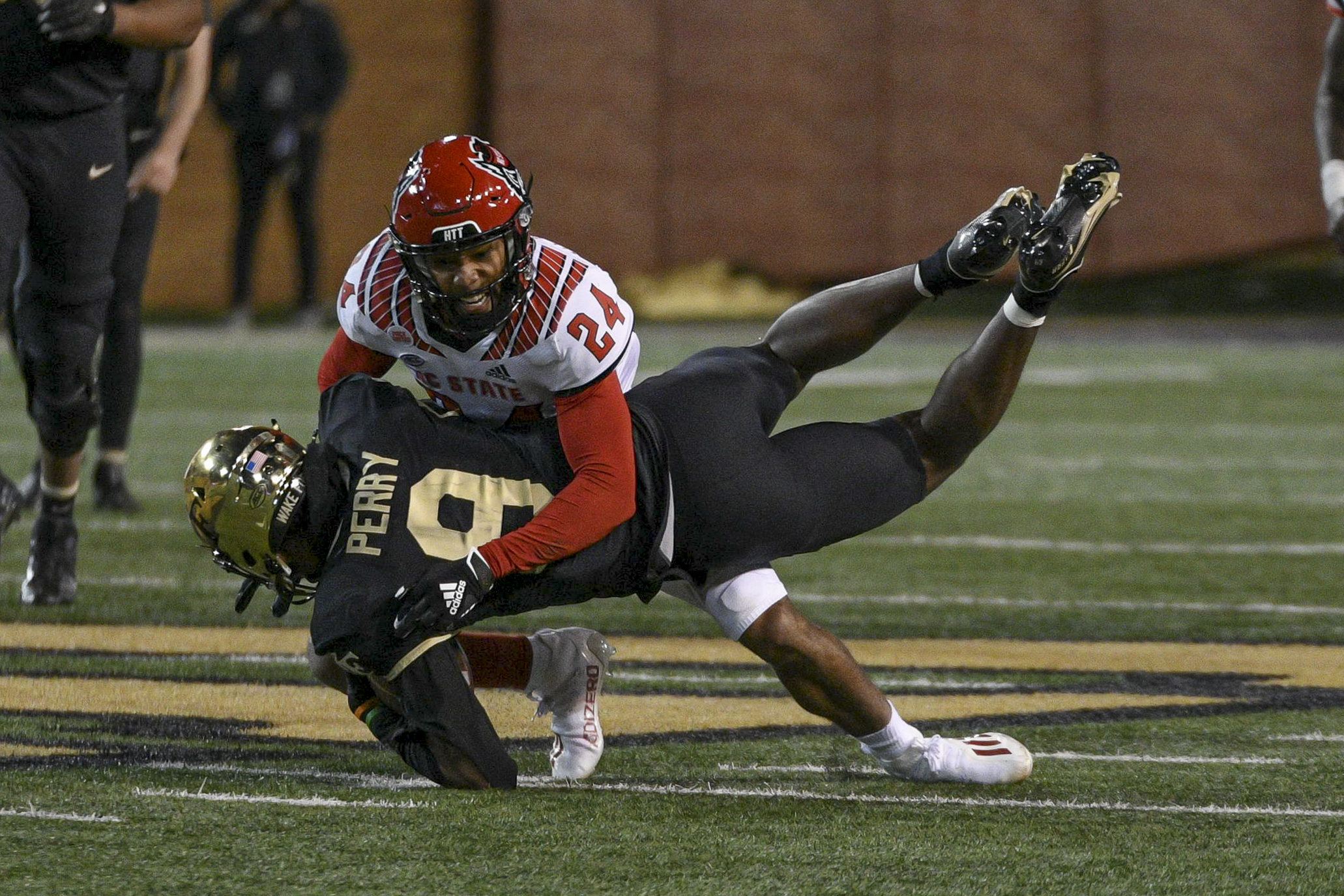