DT Ndamukong Suh tweets “Raiders could be fun” for 2022 season 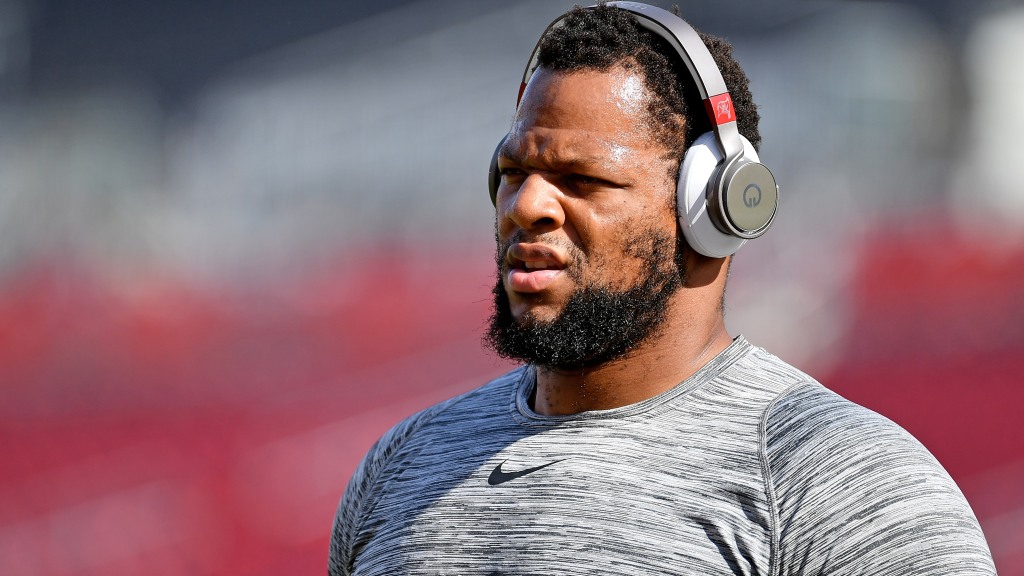 There have been rumblings and rumors surrounding Ndamukong Suh and the Raiders all offseason. Las Vegas added several defensive tackles in free agency and in the draft, but none that are even close to as proven as Suh.

With the Buccaneers signing veteran Akiem Hicks to a big deal this offseason and selecting Logan Hall early in the second round, it appears that Suh won’t be back in Tampa Bay. So could he actually be an option for the Raiders?

On Monday, Suh appeared on NFL Live and mentioned the Raiders as a potential landing spot. On Tuesday, he doubled down and tweeted that the “Raiders could be fun” for his next team.

Suh turned 35 in January, but he was still a productive player for the Buccaneers last season. He totaled 13 quarterback hits along with six sacks in 17 games for Tampa Bay.

While he is no longer an elite player, he can still help a young defensive line that hasn’t proven much in the NFL. The Raiders would need to monitor his snaps given his age, but he has been incredibly durable during his career as he’s never missed a game due to injury.

With just over a month until training camp gets started for the Raiders, there is still time for a deal to get done between the team and Suh. We will continue to monitor this situation as things could heat up pretty quickly.