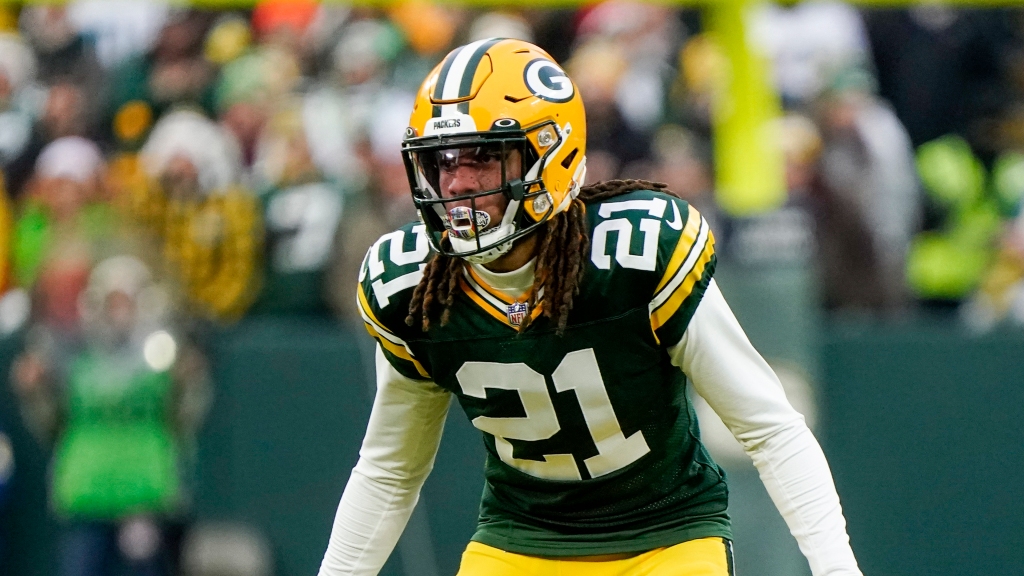 The Green Bay Packers may have found the perfect complement to corner Jaire Alexander. Eric Stokes has the necessary traits you want in an outside corner, which could solidify Green Bay’s starting corners for years to come.

“I feel like we can be a really good secondary,” Stokes said in May. “We can be one of the best defensive back groups in the whole league.”

Stokes and Alexander are not alone as they are joined by Rasul Douglas, who is coming off an impressive five-interception season that spanned only 12 games. Safeties Adrian Amos and Darnell Savage solidify the back end, completing what could be the most well-rounded secondary in the NFL on paper.

Their leader recently signed a record-breaking contract, while Douglas just signed a lucrative deal himself. However, despite playing on a rookie deal, Stokes could be the crucial piece to unlocking this group’s full potential.

There’s no denying that the initial return on Stokes has been great. He exceeded expectations last season by starting in 14 out of 16 games and stepping up after Alexander injured his shoulder. On the surface, Stokes’ numbers were ok for a first-round corner as he finished the year with 14 pass defenses and one interception. However, in the age of analytics, these numbers hardly do Stokes justice.

According to Pro Football Focus, Stokes ranked first among rookie corners in completion rate and pass break-ups among guys who played at least 300 snaps. He was second to Patrick Surtain in NFL passer rating. Stokes wasn’t just impressive among rookies, either.

PFF recently tweeted out that Stokes had an open target rate of 24 percent, which ranked first among corners in 2021. Four-time Pro Bowler Marshon Lattimore was second at 24.5 percent, putting Stokes in elite company.

What makes it even more impressive is that Stokes was thrust into a suboptimal situation as a rookie. He rose to the occasion, but it was also just one year. If Stokes can continue to play at this level…