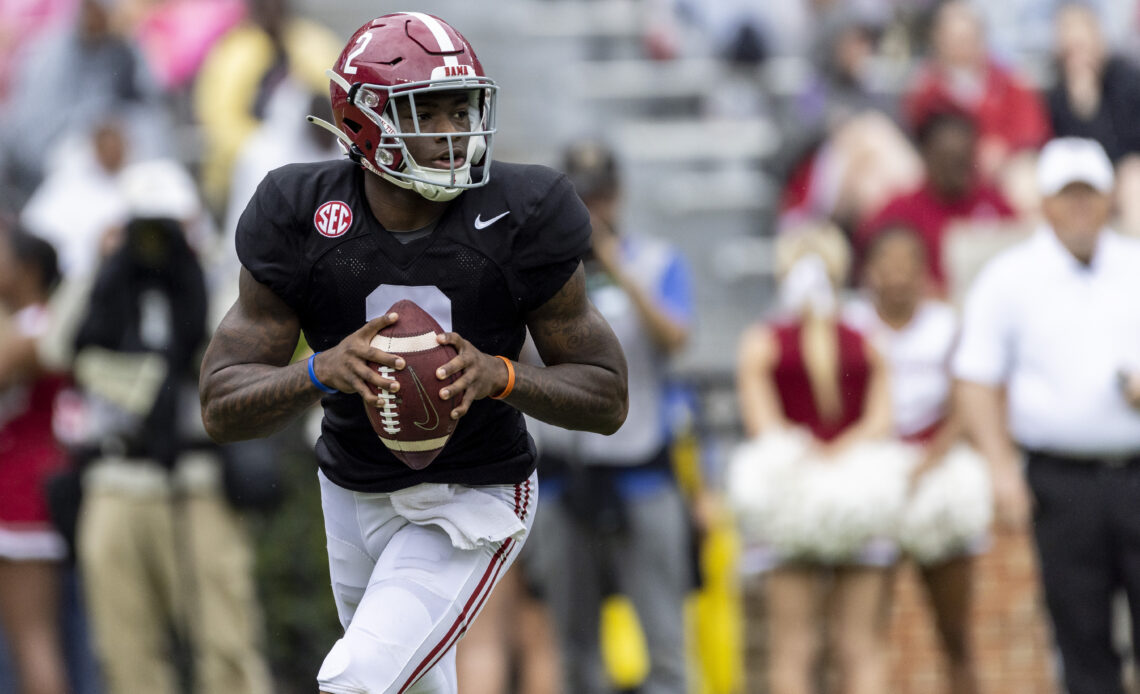 Alabama football is always expected to compete for a national tile. Under head coach Nick Saban, the Crimson Tide has won six national championships — which is still only a third of the program’s total.

As the years come and go, it’s important to take a step back and look ahead. Where will the Crimson Tide be in a few years?

Plenty of questions can be raised when talking about the future of Alabama football. Primarily, wondering who will replace Saban.

ESPN’s Adam Rittenberg ranked the top-25 teams in college football and included specific rankings for certain portions of their program based on how they are set up for the future. A tad confusing, but interesting.

Alabama opens up as the top-ranked team and Rittenberg offers an interesting paragraph about the future of the Tide. 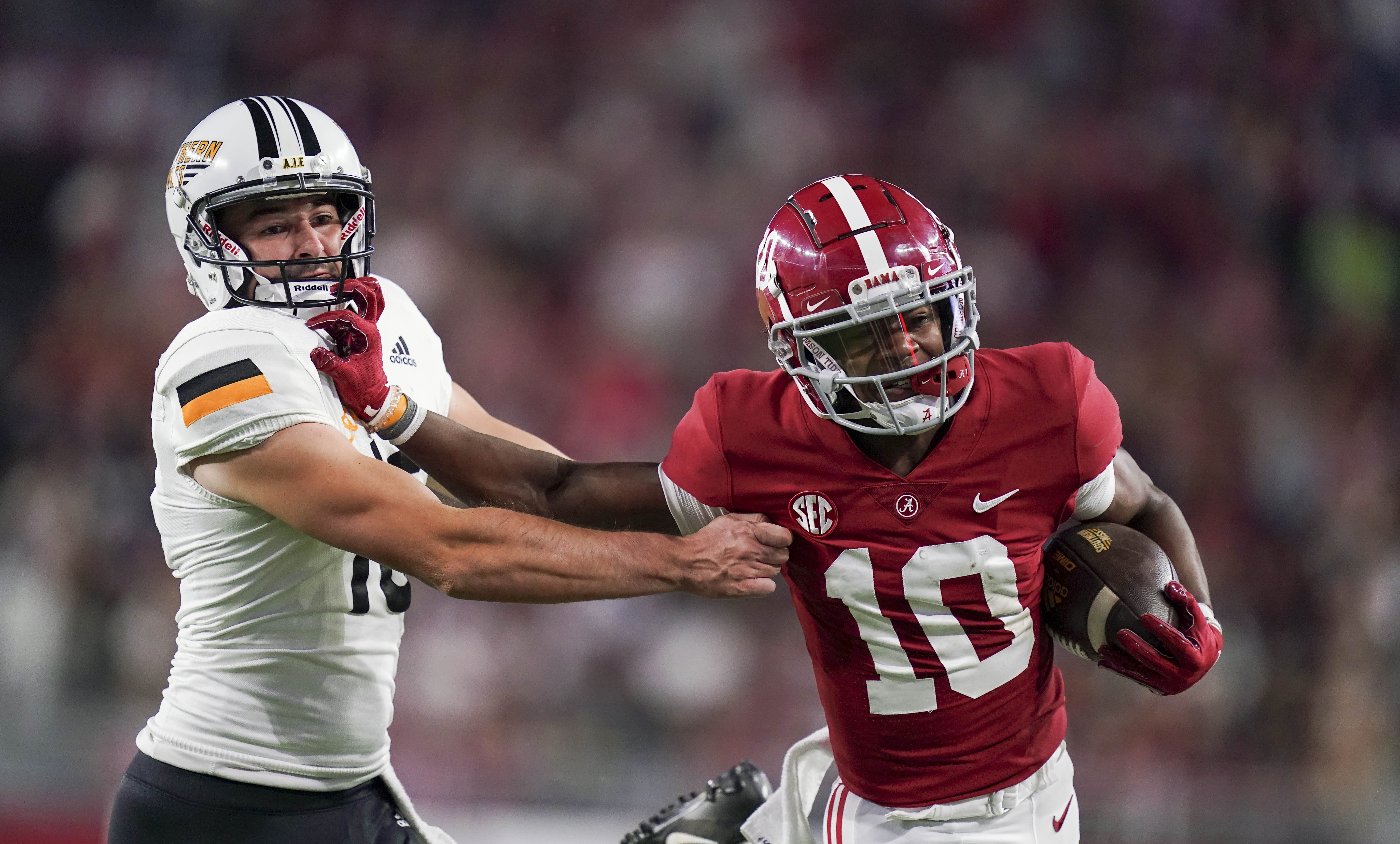 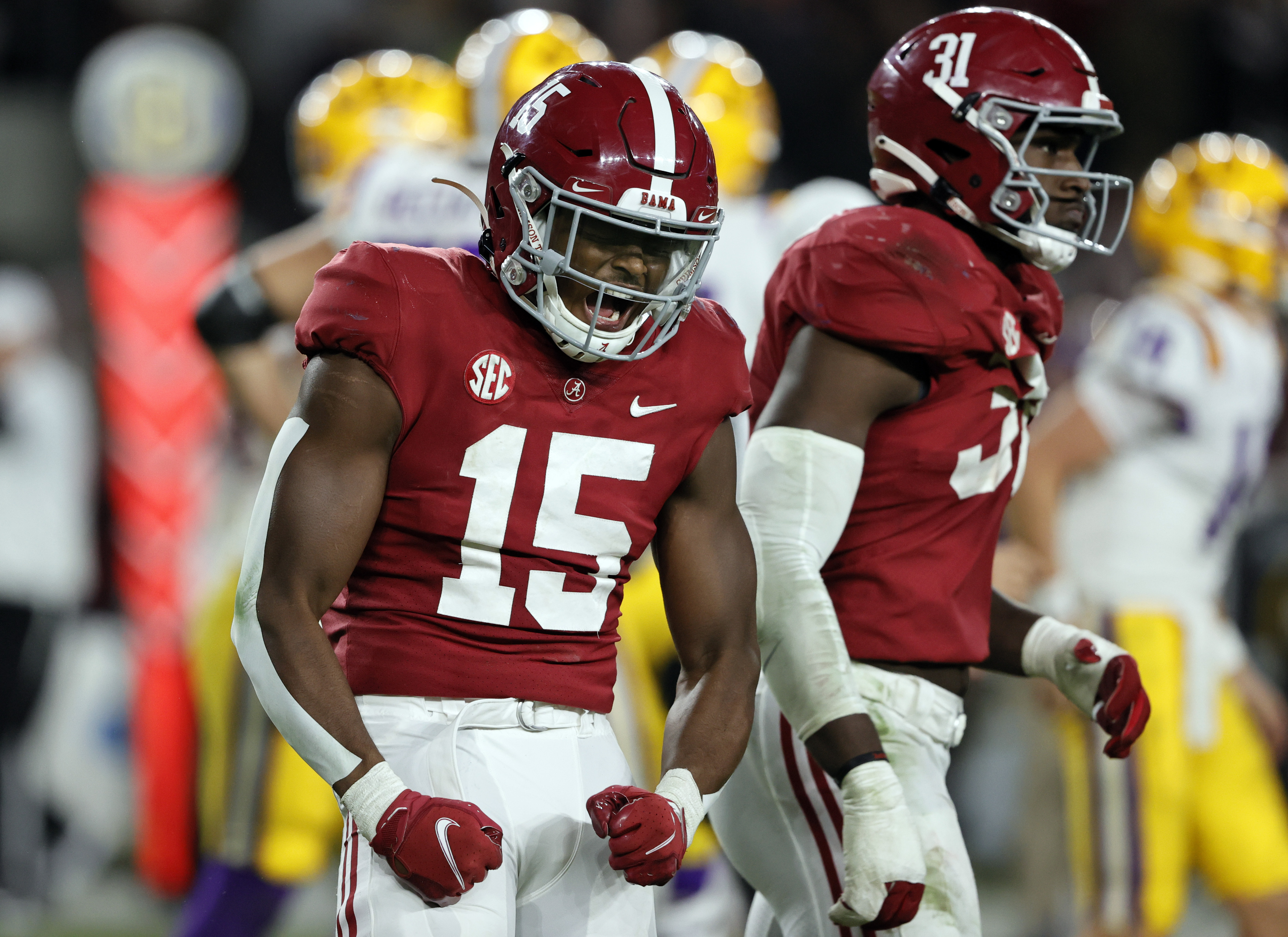 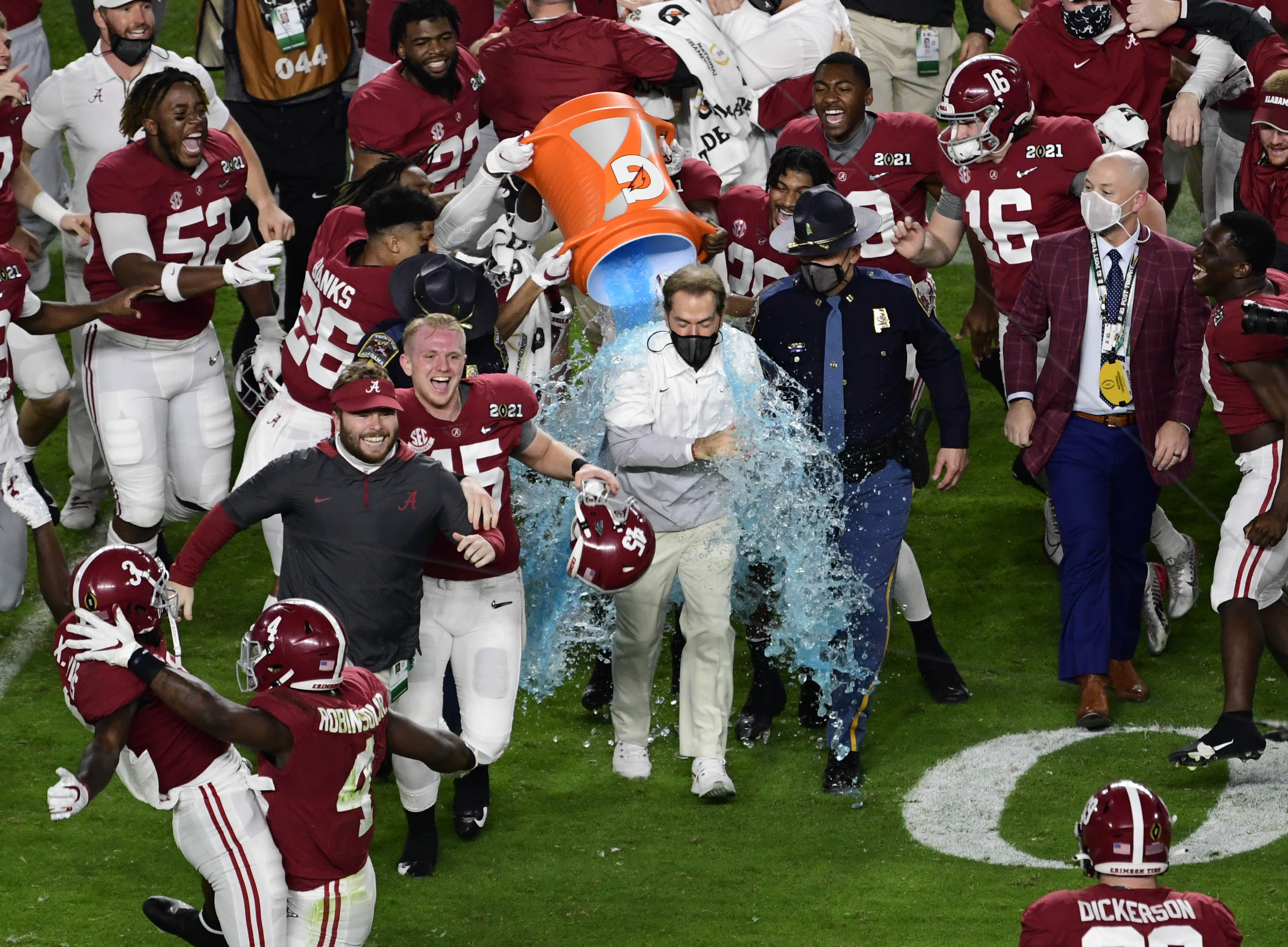 The only hesitation about keeping the Tide at the top is the future of coach Nick Saban. At 70, he’s the second-oldest coach in the FBS, although he looks and acts like a man who can keep performing at an elite level through 2024. But Saban’s frustrations about how the sport has changed in the NIL era suggest he might think about stepping away sooner, especially if he wins one more national title. After falling short against Georgia in January, the Tide are set up to challenge for their seventh national championship under Saban. They return a Heisman Trophy winner in quarterback Bryce Young and the nation’s most dominant defender in outside linebacker Will Anderson, whose numbers in 2021 are still bewildering (17.5 sacks and 34.5 tackles for loss). Although both will…