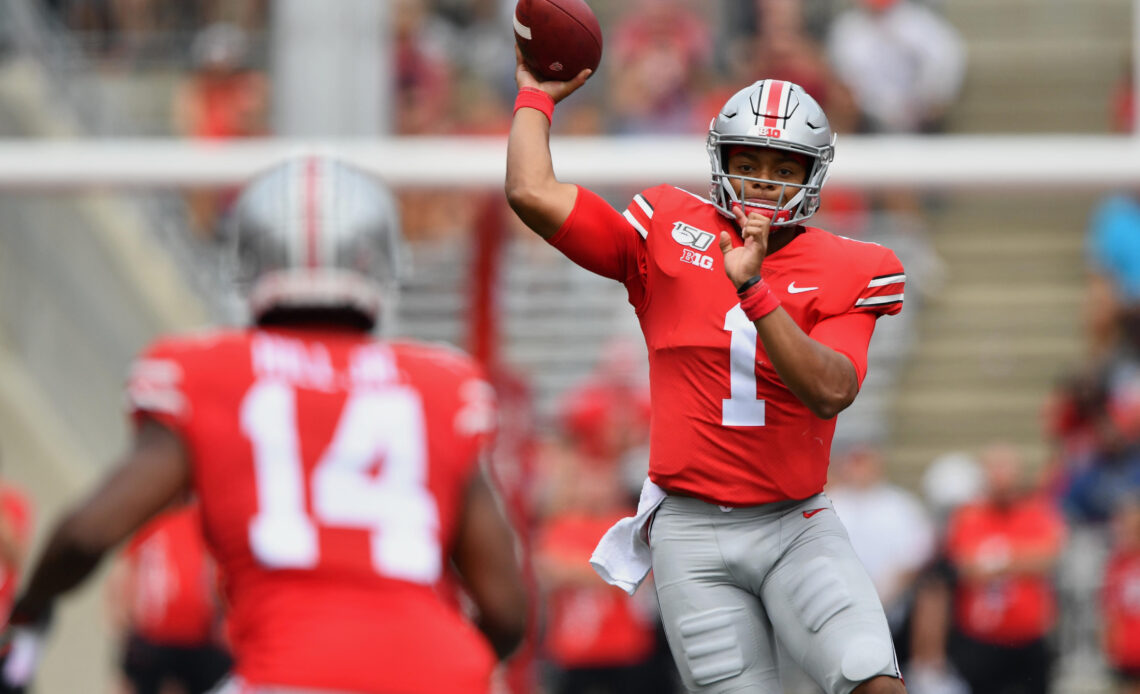 The best coaches generally get their choice of the best players.

While five-star running back Rueben Owens bucked that trend in committing to Louisville, generally the best players go to the best systems.

There are a number of factors that go into where a player will play college football. NIL opportunities certainly play a role for recruits. Location and campus atmosphere also factor into the decision. However, the better the offensive system and track record, the more likely a quarterback is to consider choosing a school.

If the Ohio State Buckeyes want a quarterback, they typically get him. After a strong season by Buckeyes quarterback C.J. Stroud, Quinn Ewers and Jack Miller III departed for other schools. Despite losing two blue-chip quarterbacks, Ohio State retained Stroud and five-star quarterback Kyle McCord. In addition, they won a recruiting battle for another five-star quarterback, Devin Brown. And though Joe Burrow is not an Ohio State-developed product, the LSU signal-caller was unable to crack the starting lineup for the Buckeyes. Players certainly gravitate to becoming one of the eleven warriors in Ohio. 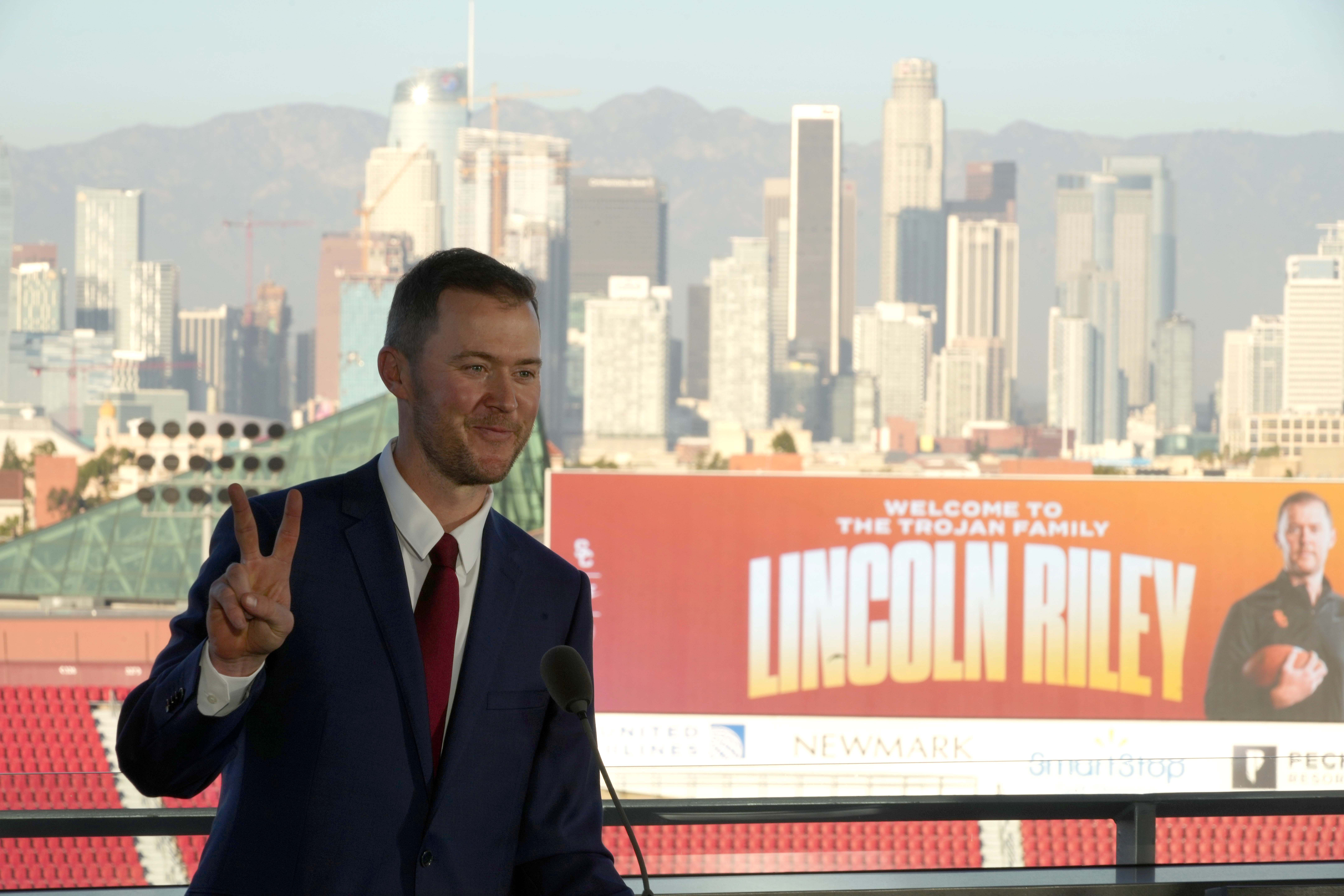 For the longest time, USC has been one of the top quarterback factories in college football. The addition of Lincoln Riley only strengthens USC’s recruiting pitch. Riley has a nice quarterback resume. It begins with Heisman Trophy winners and first overall picks, Baker Mayfield and Kyler Murray. Afterward, Riley fine-tuned Jalen Hurts’ skillset before sending Hurts to the College…