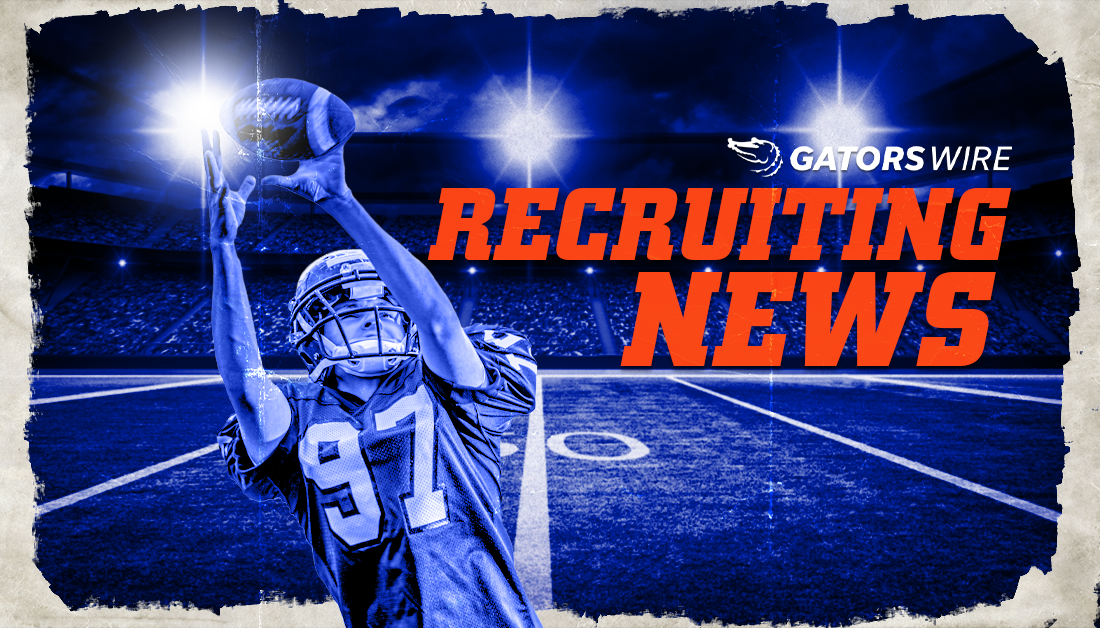 When four-star quarterback Jaden Rashada pushed back his decision date from June 18 to June 26, it wasn’t without purpose. He had already visited four of his top five schools, including Florida, but Miami was still looking to get him in town. Pushing things back allowed him to schedule a June 21 trip to Coral Gables, the fifth and final official visit of his recruitment.

Florida and Texas A&M are currently considered the frontrunners with LSU and Ole Miss filling out the rest of the top five, but Miami getting the last word could change things. The Hurricanes did just add three-star quarterback Emory Williams, though. Miami head coach Mario Cristobal has been recruiting Rashada since he was at Oregon and has his new team trending in the right direction, according to 247Sports.

But will it be enough to beat out Florida and TAMU?

The answer will be easier to decipher following the visit, but there’s a reason he’s making this final stop. Jaden’s father, Harlen, has been very involved in his recruiting process and is confident that his son will make the right decision when it’s all said and done.

“Jaden is very intelligent and has been patient and focused in his recruiting process and really given all of his top colleges the opportunity to present their schools and position on development and direction of the program,” said Harlen Rashada. “… He can see the light at the end of the tunnel and I’m positive he makes a great decision for his future as a student-athlete when he commits.”

Billy Napier is likely in communication with Rashada’s camp daily and all five teams are likely to pursue him after Sunday’s announcement is made. Signing day isn’t until December and Rashada is the top uncommitted quarterback out of the west at No. 7 among his position on the 247Sports composite.

Rashada has emerged as Florida’s top quarterback target unless there’s something brewing with Arch Manning, so this is one Gator Nation will be watching closely over…