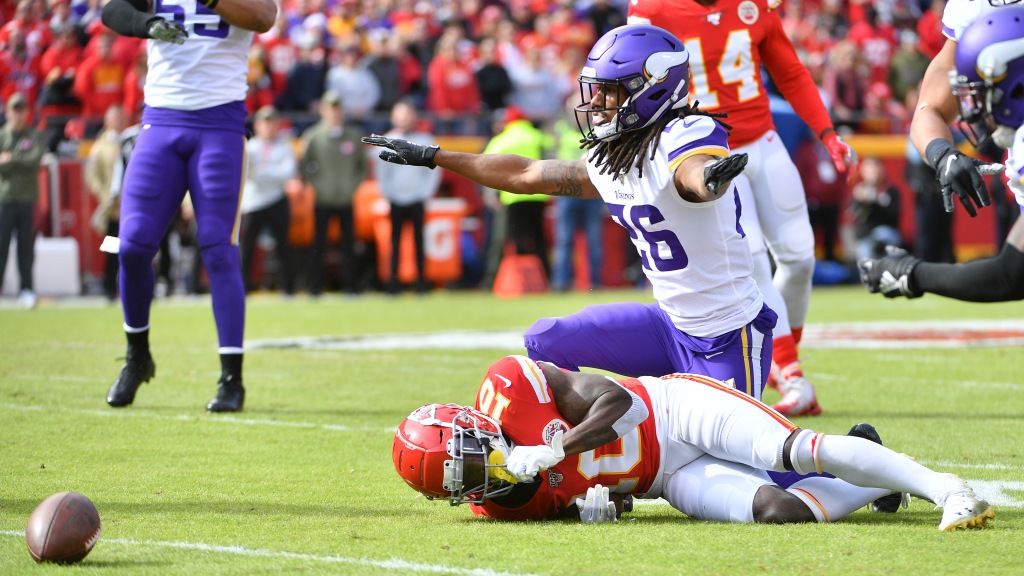 Trae Waynes is known to many Spartan fans as a lockdown cornerback that helped build the ‘No-fly-zone’ in East Lansing. After his time donning the green and white, Waynes was a first-round NFL draft pick to the Minnesota Vikings.

Waynes has spent the last six seasons playing in the NFL for the Minnesota Vikings and more recently the Cincinnati Bengals.

On a podcast this week, Waynes stated that in his head, he feels that his NFL career is over and he is ready to move on past football.

If this truly is the end of Waynes career, he will have had a successful run in the league, playing in 79 games while recording 259 tackles, 43 pass defends and 7 interceptions.