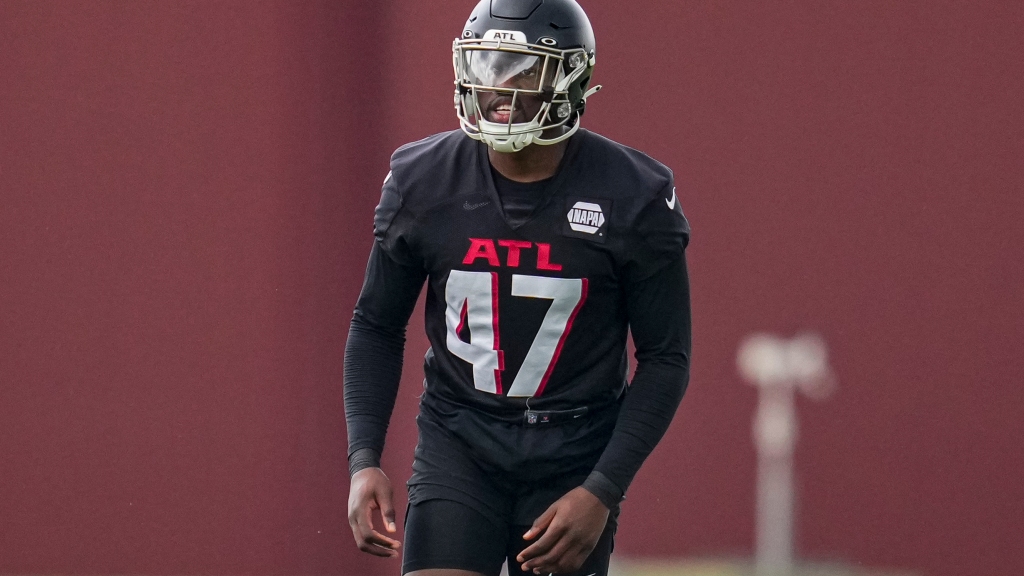 NFL minicamps are wrapping up before the big storm of training camps which means Penn State players who entered the league are done with their first taste of it.

Offensively, there were only two Nittany Lions to make an NFL roster thus far whereas the defense sent nearly an entire unit. Penn State has been sending a ton of defensive talent to the league as of late and with James Franklin bringing in Manny Diaz, you can expect that to continue.

For now though, Penn State fans will get to enjoy plenty of defensive Nittany Lions on Sunday this coming year. With them being so spread out it will be almost impossible to miss out on one when watching your team or another.

Let’s see how these players have looked thus far in the NFL.