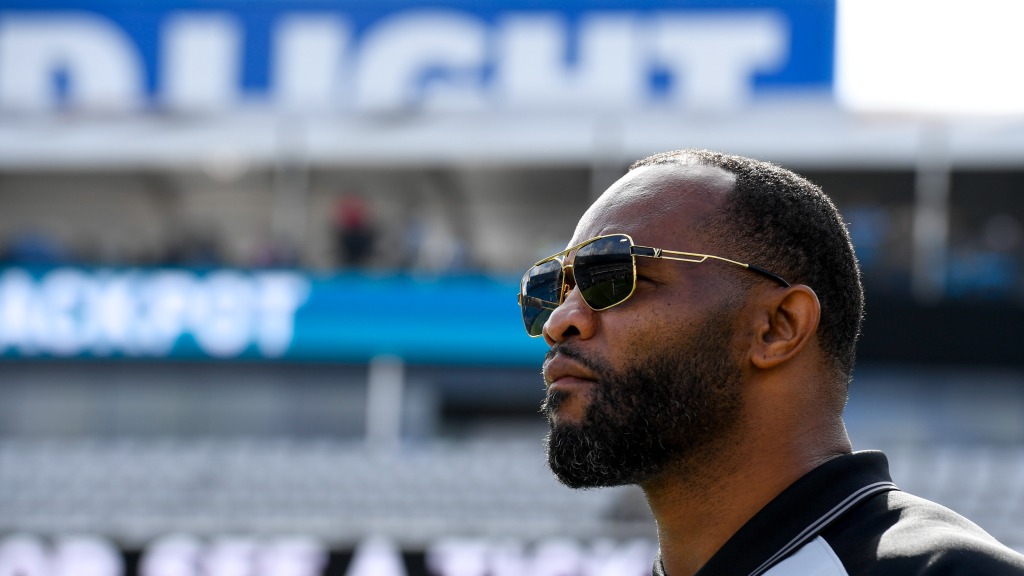 The Jacksonville Jaguars finally will get to see a player drafted by their franchise go to the Pro Football Hall of Fame this year in former left tackle Tony Boselli. With him set to get his gold jacket soon, fans have started to discuss what Jaguar they want to see inducted next, and former running back Fred Taylor seems to be a popular choice.

Taylor’s career with the Jags lasted 11 seasons, and in 2009, the team made the tough decision to release him. He still ended up retiring with the Jags after a few seasons with the New England Patriots, though, so his career came to a close exactly how he and the fans wanted.

While Taylor hasn’t said it, the period where he wasn’t a Jag likely marked a strange time for him as he had been a Jaguar all his career. However, in the latest episode of “The Pivot” Podcast which featured Pittsburgh Steelers coach Mike Tomlin as a guest, Taylor said he had two teams in mind that he’d play for when he was released.

Of course, one was the Patriots, who he ended up going to, which was likely due to the desire to win a championship. As for the other team, it was Tomlin’s Steelers, who had several notable battles with Taylor in the past.

“I’ve been waiting 14 years for this,” Taylor said to Tomlin. “You just talked about being patient. 2009, the Jacksonville Jaguars released me, and there was only two teams I wanted to hear from: one was the Patriots and the other one was the Pittsburgh Steelers. Why you ain’t hit me up, boss?”

While it brought a laugh into the room, Tomlin admitted that he had “no idea” why the Steelers didn’t call. Nonetheless, it still worked out for both as they are now two of the most respected names in the history of football.