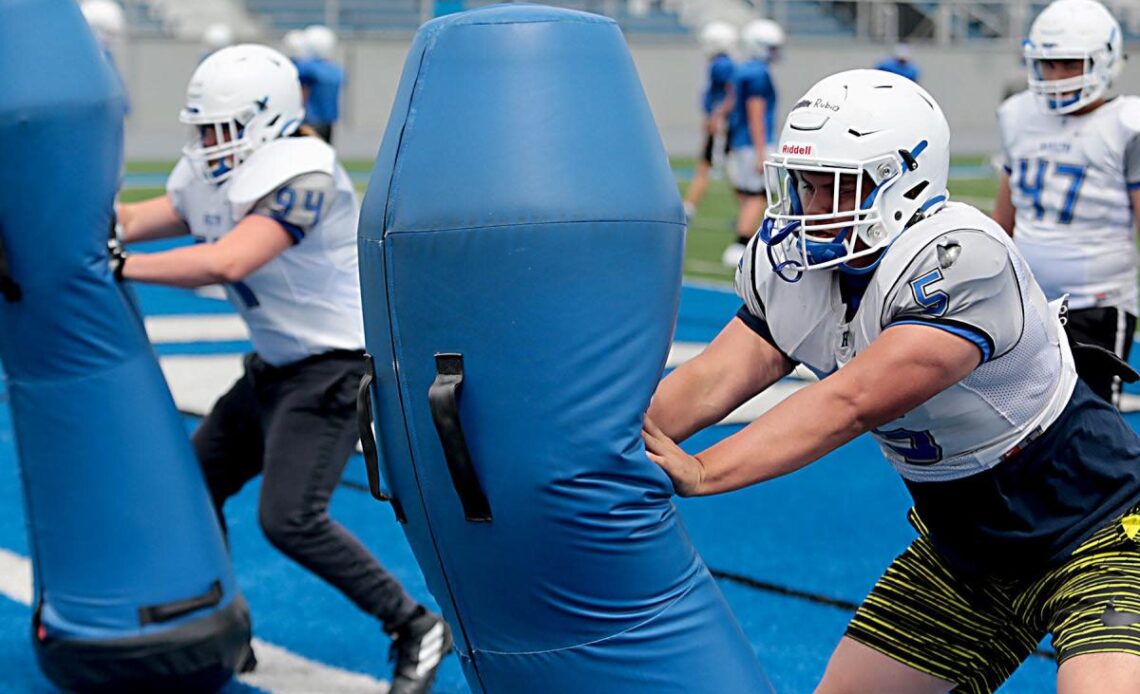 Another successful weekend of hosting high school prospects is in the books for Florida football and among the many who came away feeling good about what the Orange and Blue have to offer was four-star defensive lineman Kamran James out of Olympia High in Orlando, who finished his trek upstate on an official visit to the Swamp.

The 6-foot-6.5-inch, 265-pound trench warrior brought his family along for the ride, and apparently, they enjoyed their time around the players and coaches during his stay.

“It was a great time getting to really see some of the coaches true personalities and getting to hang with some of the players for the weekend,” James told Swamp247’s Blake Alderman. “Getting more time here and not being rushed. The time was unlimited. You could really do what the coaches wanted to do. Sit down and eat with the coaches and eat with the players, so that was something new. They had a lot of icebreakers, like playing games at dinner and stuff. Showing their true characters was something that was really cool.”

His recruitment has been led by co-defensive coordinator Sean Spencer, who he credits with helping him keep a level head about his talents. “He said to use football to get where I want to get. Since I want to get to the league, I could use football and appreciate the free college that comes from football versus just playing football to be a football player.”

While Florida was the first official visit James has used so far, he does not have any other schools lined up yet for his other four – though a stop in Athens to visit the Georgia Bulldogs next weekend is not out of the question. However, it seems that Billy Napier and Co. have established a high bar for the young prospect early in his recruitment.

“They really set the tone this official visit with any other official visits that I would be going to. I wouldn’t say I narrowed it down just because I just started getting heavily recruited a few months ago. I am really new to the…