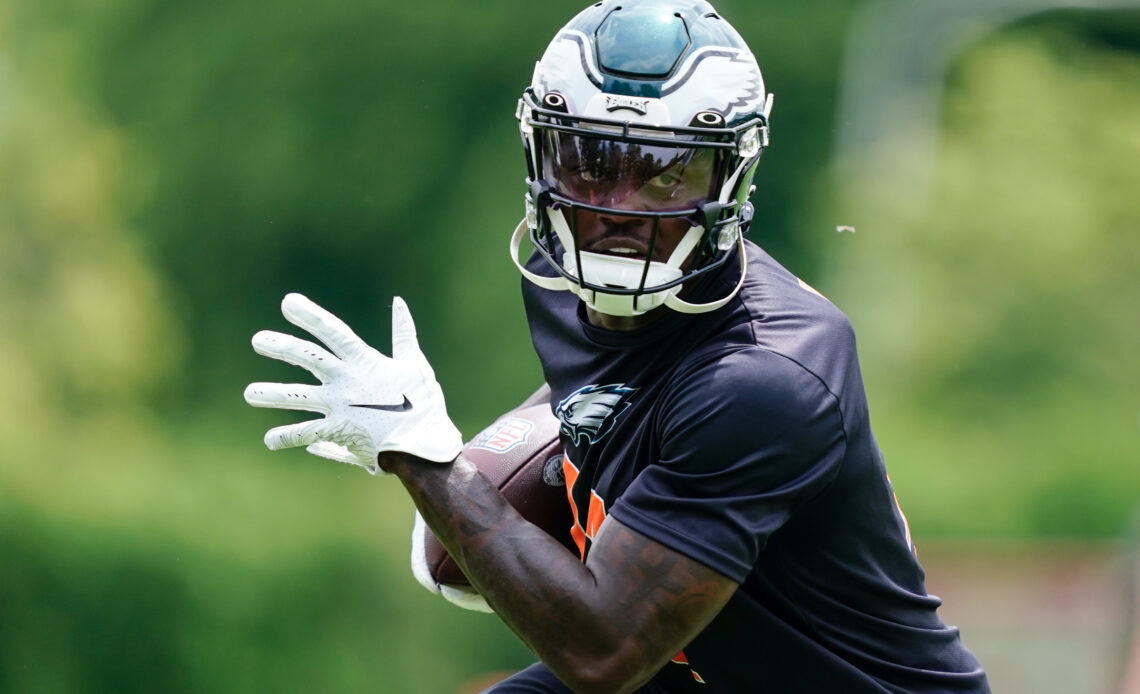 The Eagles have several looming camp battles to watch, but none more intense than at the wide receiver position.

Philadelphia carried five wide receivers on the initial 53-man roster for 2021, and with J.J. Arcega-Whiteside switching to tight end, the numbers could look similar in 2022.

The Eagles acquired A.J. Brown from the Titans in a blockbuster draft night trade, and also signed Zach Pascal away from the Colts in free agency.

The team currently has 12 wide receivers on the 90-man roster and that number will be reduced drastically by Week one of the regular season.

With training camp less than a month away, we’ll project the 53-man roster in 2022 at wide receiver.

Philadelphia’s $100 million man will look to secure an All-Pro and Pro Bowl season with the Birds. 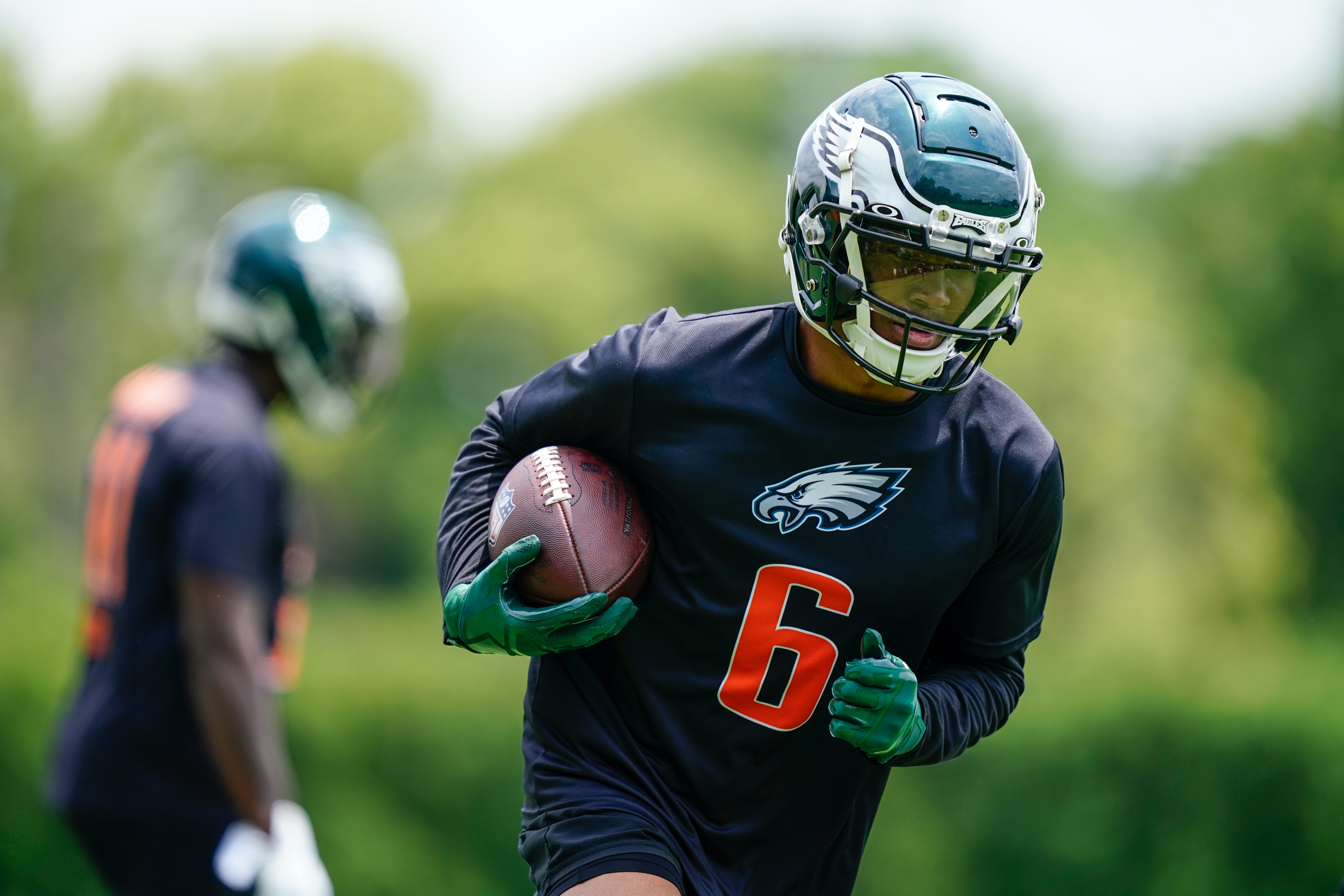 The 2021 first-round pick will look to build on his impressive rookie season. 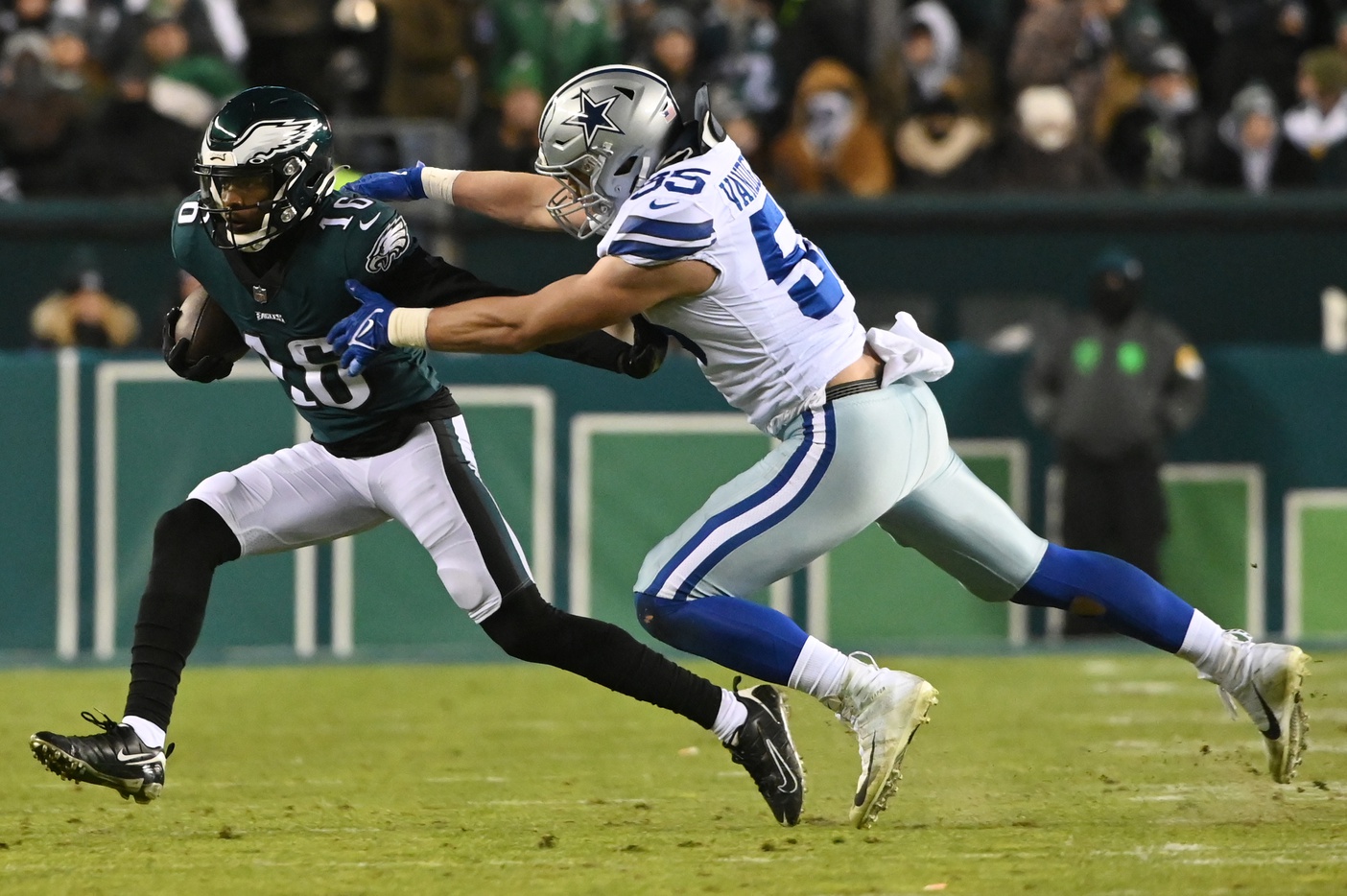 The addition of Brown as a No. 1 wideout has done nothing to slow the expectation for Watkins entering year three. Look for Watkins to build on his 43 catches for 647-yards and 1 touchdown. 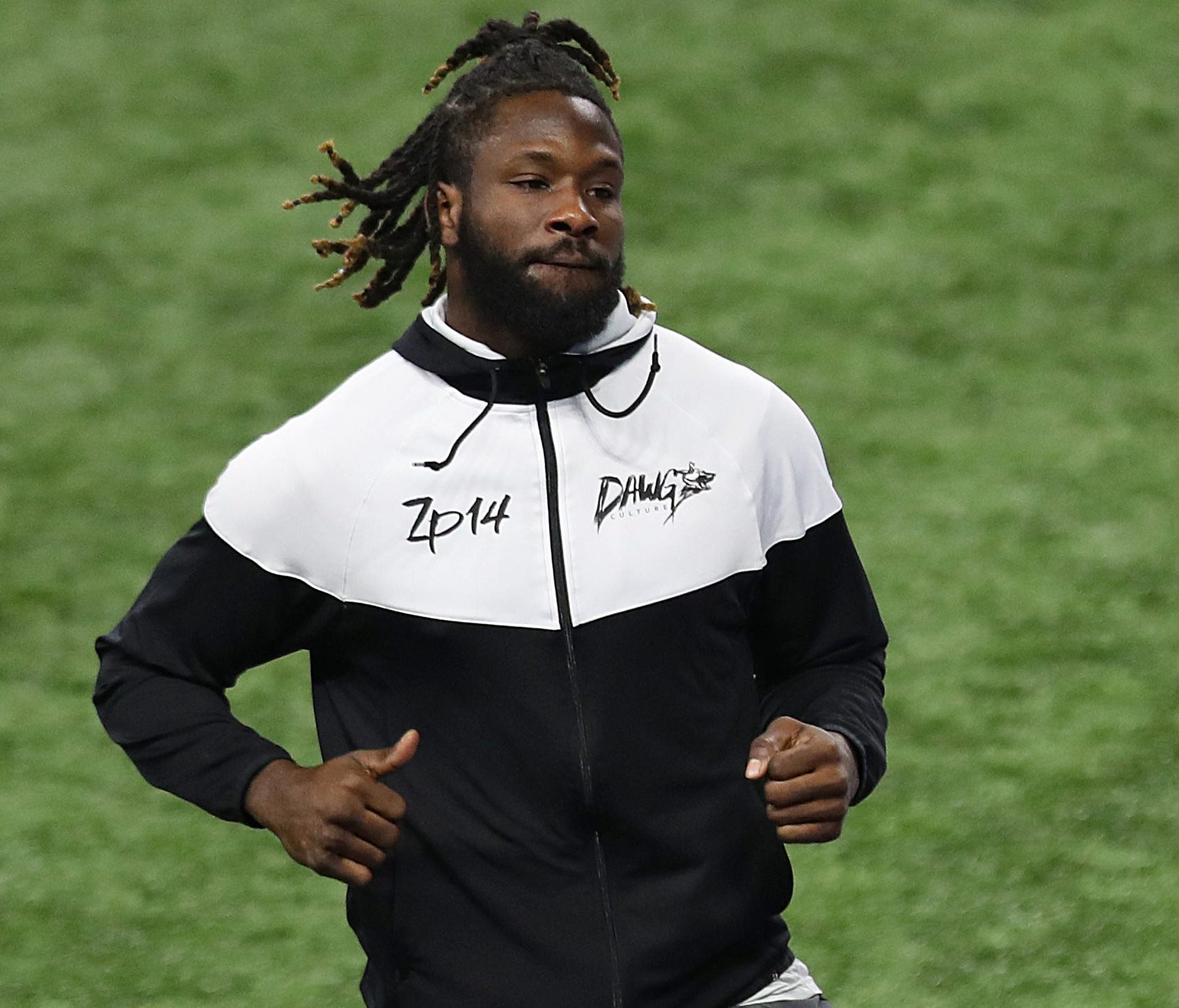 Pascal had options in free agency but chose the Eagles thanks to his relationship with head coach Nick Sirianni.

On merit alone, Pascal is the fourth wideout on the depth chart over Jalen Reagor and his 38 catches for 384-yards in 2021 gives him the statistical edge as well. 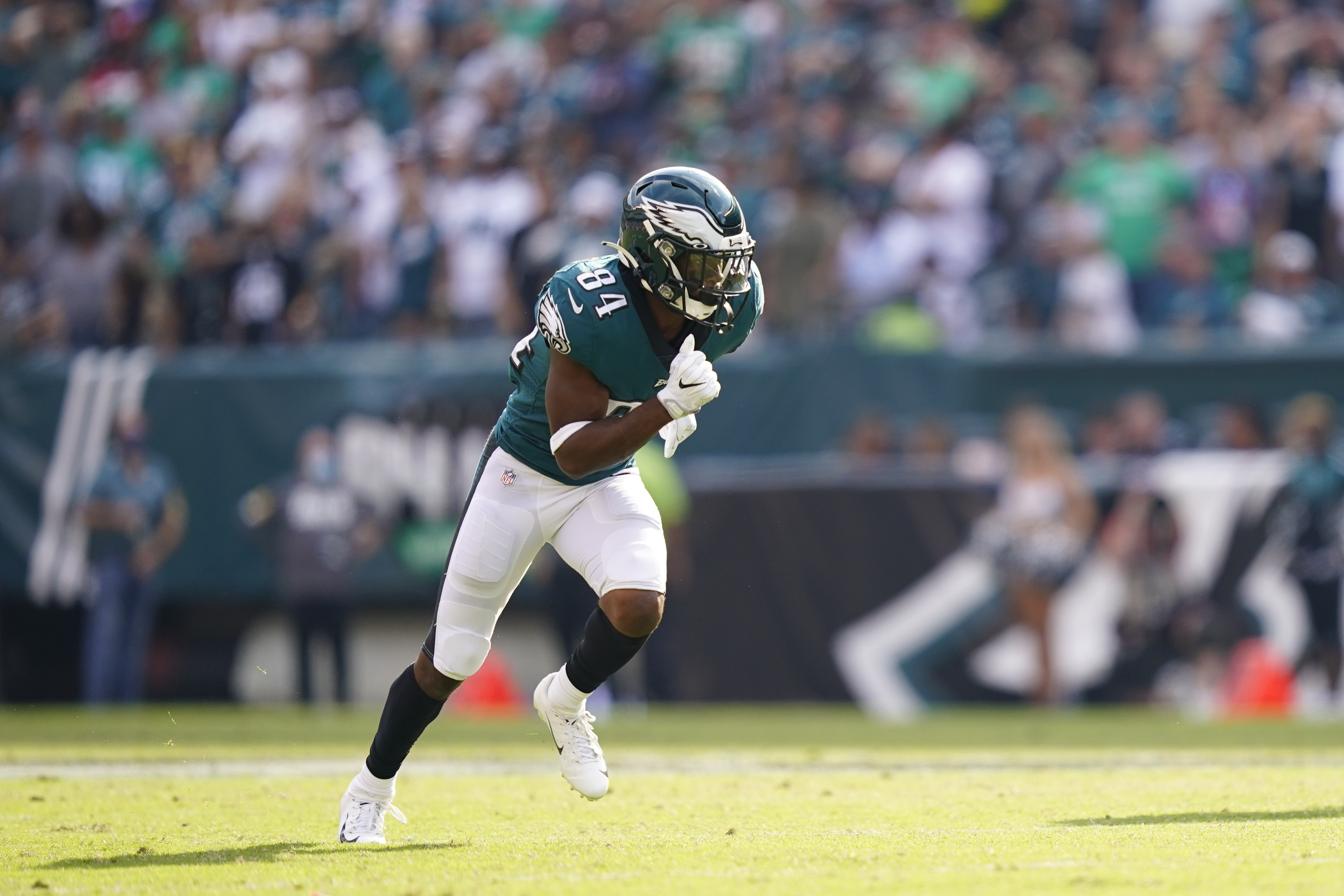 Ward isn’t a first-round pick like Jalen Reagor, but he’s been more reliable over the past two years and gets the nod. 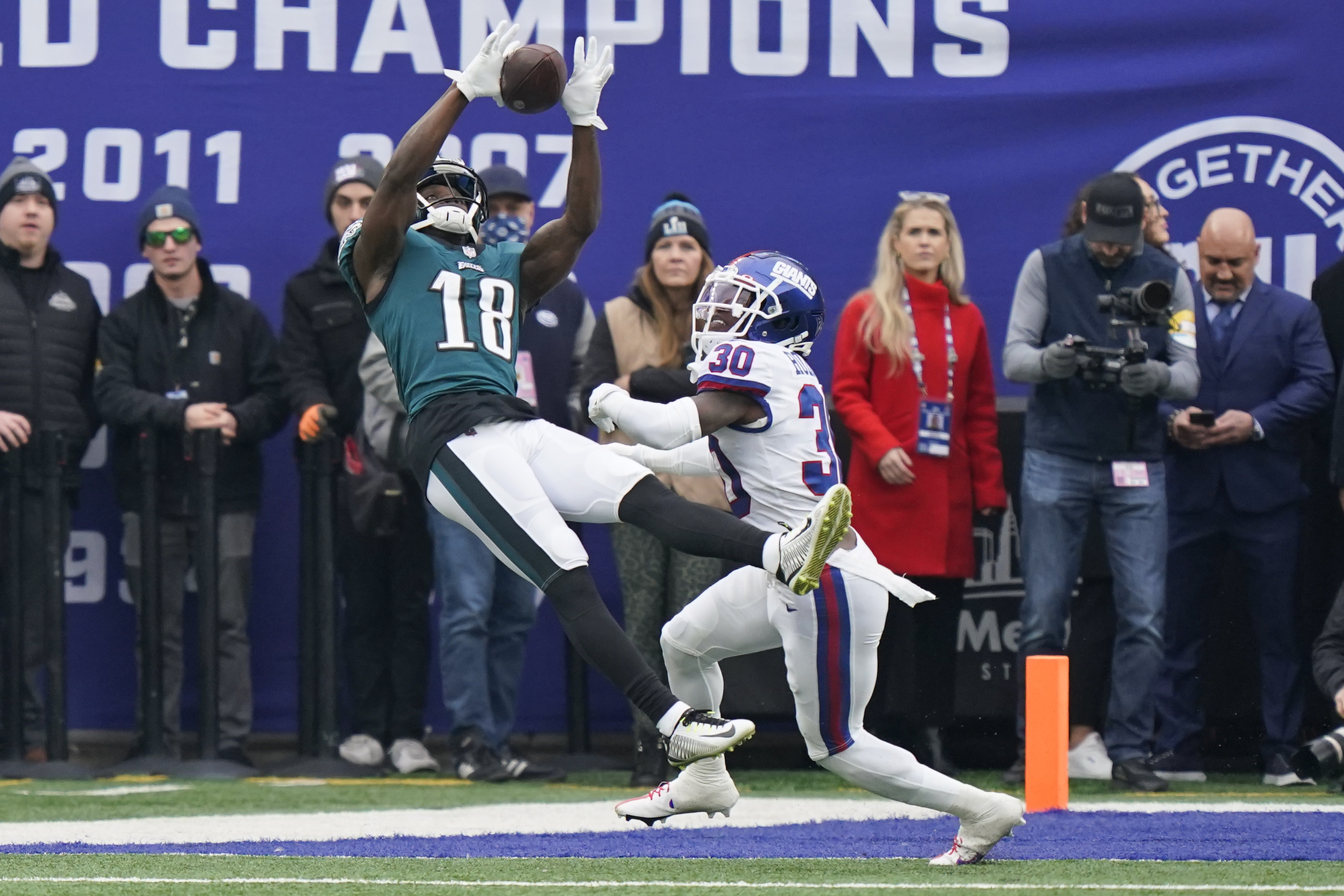