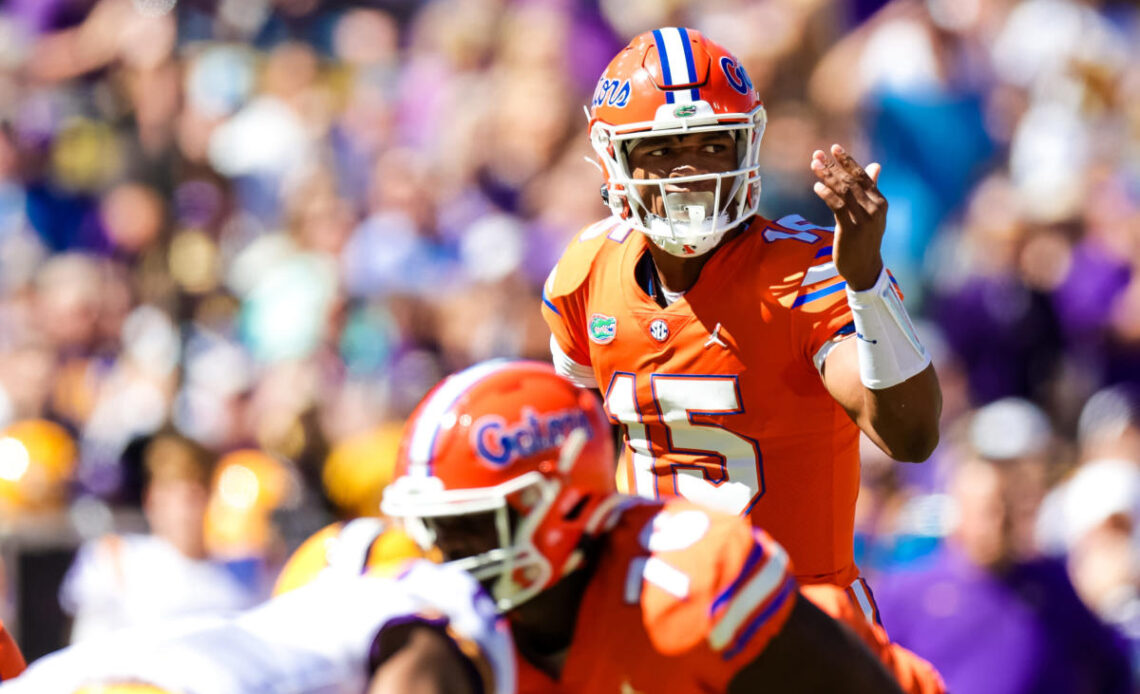 Florida’s football program reached stratospheric heights during the first decade of the 21st century under head coach Urban Meyer, but since his departure, the team has taken a massive U-turn back into a level of mediocrity not seen since before Steve Spurrier’s tenure. Exacerbating the issue is the coaching carousel that the Orange and Blue experienced in recent years, having burned through three new skippers before bringing on Billy Napier to right the ship.

There is little question that the new administration has a steep hill to climb to get the Gators back to their previous level of success. Even though Dan Mullen’s tenure saw three straight New Year’s Six bowl game appearances, it still came to a tumultuous close as the program imploded upon itself due to neglect, leaving things in shambles for the next coach to clean up.

With that in mind, ESPN senior writer Adam Rittenberg recently published his college football’s top 25 future power rankings and where he placed Florida may rustle a few jimmies among the Gator Nation. Take a look at his entry below.

Scouting the Gators: Florida is the type of program that could surge in these rankings as soon as 2023. There’s always talent in Gainesville, and coach Billy Napier looks like a smart hire for a program that hasn’t made the CFP and last won the SEC in 2008, the Gators’ most recent national championship. But an unexpected transition — no one pegged Dan Mullen to be fired at this time last year — could lead to a down year or two, especially in the improving SEC East Division. The biggest immediate question is the offense and whether dual-threat quarterback Anthony Richardson will provide a consistent spark. Richardson must show greater accuracy and fewer mistakes in the pass game, but he has sophomore eligibility and room to grow under…