Houston Texans Lovie Smith promises the return of the fullback in a bigger role in Houston. 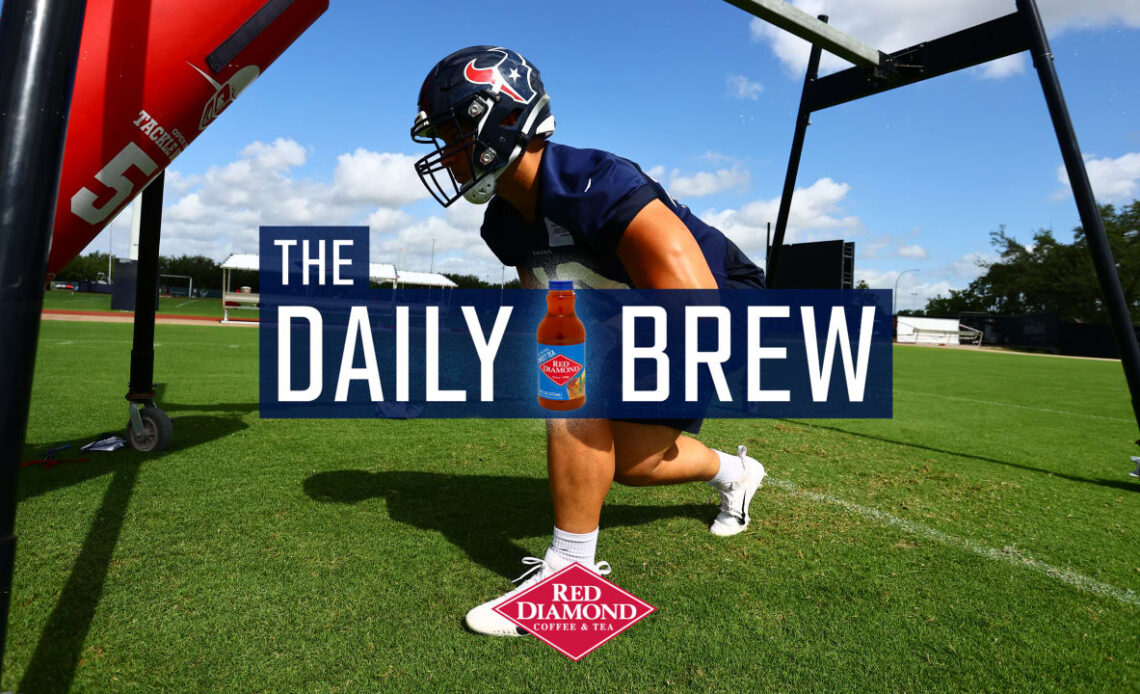 Who says retro isn’t in? Not Lovie Smith, who promised the return of the fullback in a bigger role in Houston.

The Texans will be carrying a fullback to pave the way for the run game in a new system employed by OC Pep Hamilton. Currently, the Texans have a few options at fullback heading into camp. Paul Quessenberry returns after making his NFL debut against the LA Chargers last year, earning snaps on special teams and one snap at tight end on offense. This offseason, the Texans added seven-year veteran FB Andy Janovich, who has appeared in 77 games with 25 starts for the Denver Broncos and Cleveland Browns. Houston has also been looking at DL Troy Hairston, the rookie out of Central Michigan, into making a move to fullback.

“As far as fullback coming into the fold, this is my first year in seven years having to coach full backs at this level,” RB Coach Danny Barrett said. “It’s good, the guys that we have, Paul and Andy and Troy has moved over as well. They’re doing a good job. They’re competing, helping one another. There’s not a whole lot of reps, so they have to really make them count and everything, they really have to be a technician. Again, it’s going to be a big training camp for those guys. Once the contact starts, being able to stay healthy and being able to run their feet through contact. Looking forward to that competition and how it pans out.”

Over the years, the Texans have had their share of fullbacks, even drafting Texas A&M 12th Man Cullen Gillaspia with a 2019 seventh-round pick and a 2014 sixth-round selection in Jay Prosch. None have been as successful as Vonta Leach, who earned First-Team All-Pro and a Pro Bowl nod after a breakout season by Arian Foster in 2010.