Indianapolis Colts’ Stephon Gilmore among the best press CBs in 2021 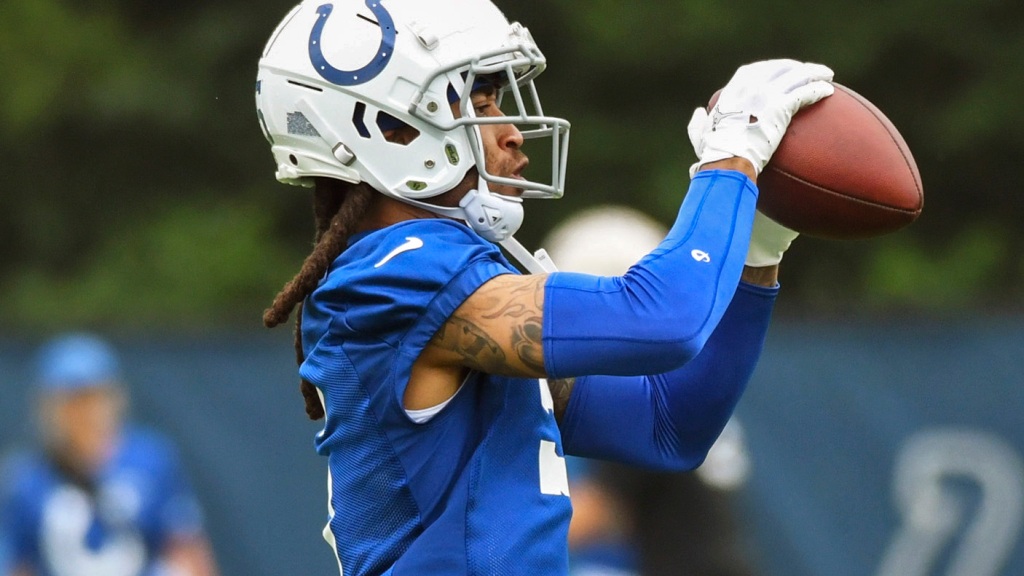 One of the biggest splashes the Indianapolis Colts made this offseason was bringing in cornerback Stephon Gilmore from free agency.

The move made plenty of sense, especially after trading away Rock Ya-Sin. Even though Gilmore dealt with injuries in 2021, he was still one of the best cornerbacks in a physical phase of the game.

According to Pro Football Focus, Gilmore graded out as one of the best press cornerbacks during the 2021 season, coming in with the eighth-best grade in the NFL.

The five-time Pro Bowler and two-time first-team All-Pro was an extremely successful press cornerback in his half-season of action in 2021. While Gilmore recorded two interceptions in press-man coverage, most of his value came from limiting targets and allowing minimal gains on receptions. Barring notable regression entering his age 32 season, he should excel under defensive coordinator Gus Bradley with the Indianapolis Colts in 2022.

Gilmore won’t be seeing as much man coverage with the Colts even with Bradley taking over for Matt Eberflus. Bradley’s scheme is still physical, but we should expect more Cover-3 looks in the secondary.

Gilmore will be an unquestioned starter for the Colts as long as he stays healthy. And when they need him to be physical at the line of scrimmage, it’s nice to know he’s still one of the elite players in that phase of the game.