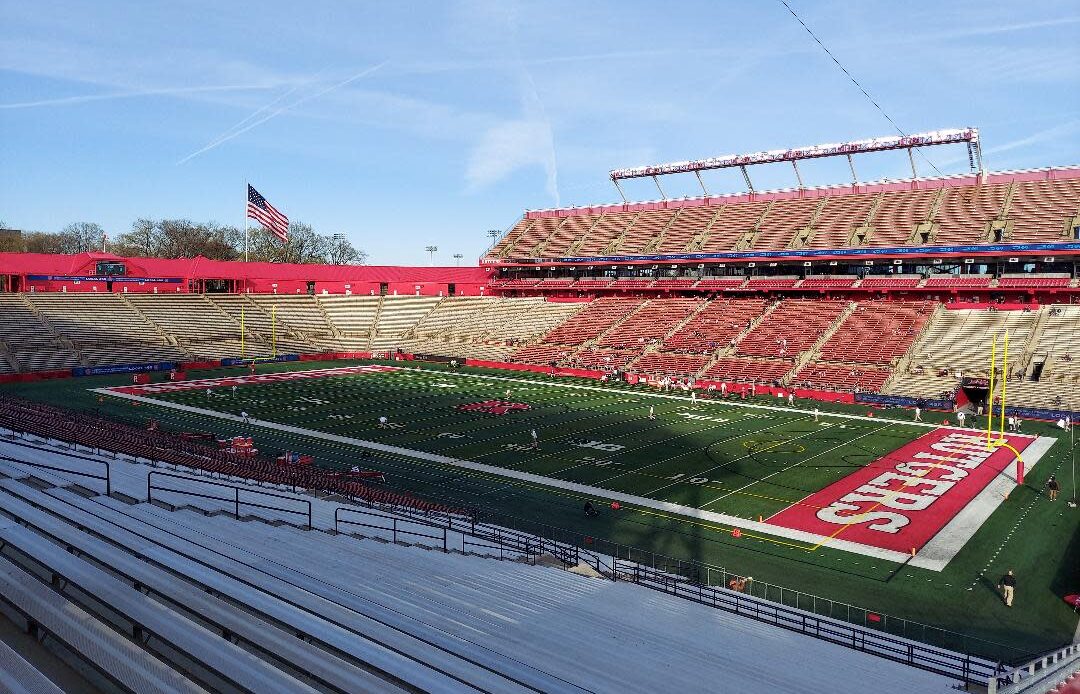 Jake Guarnera got his first SEC offer on Monday, the class of 2024 offensive lineman getting an offer from Florida.

Guarnera projects to be one of the top offensive linemen in the nation in the 2024 recruiting class. After his freshman season, Guanera played in the Football University Freshman All-American Bowl.

His father was Jim Guarnera, who played for Rutgers in the 1990s as a defensive lineman. Guarnera was offered by Rutgers football in late May.

Since then, he has been offered by North Carolina State, Wake Forest, Florida State and Virginia. Now this week, he has pulled in an offer from Florida.

Florida is his first SEC offer.

He has taken recent visits to South Carolina and Alabama. Then in late June, he will be at Penn State followed by a trip to Rutgers.

He does have an offer from Penn State.

“One of the kids that is local is committed there, Marcus Stokes,” Guarnera told RutgersWire last month.

“I also love that they have a great fan base and huge stadium. They also are a great team and coach Franklin signed a deal that would make him the coach for my full college career.”