Jets RB Michael Carter was mic’d up during practice 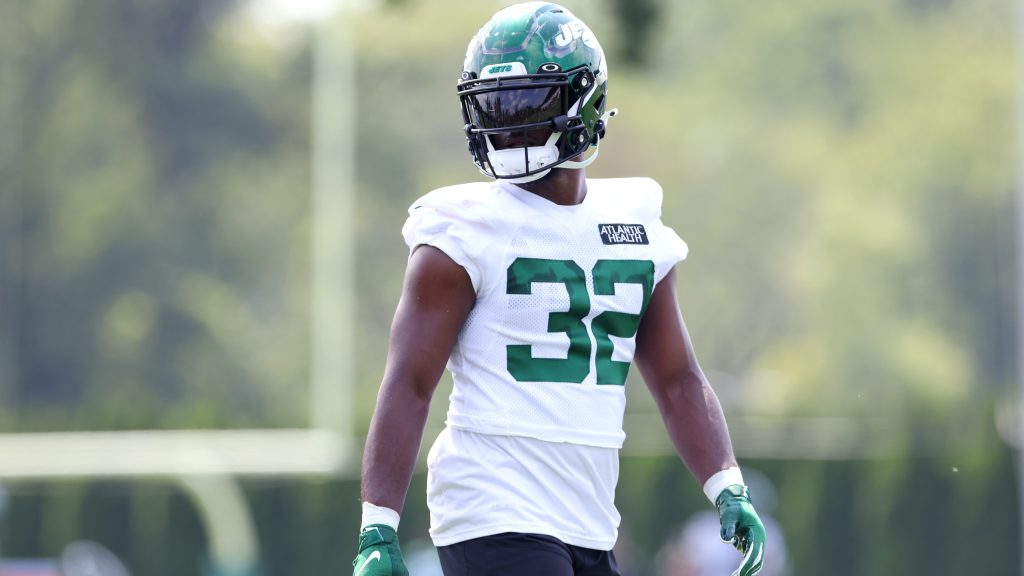 Jets running back Michael Carter has an infectious personality, which was evident as a rookie last year. As he heads into Year 2 with the Jets, Carter is opening up even more now that he’s got one season under his belt.

The Jets mic’d up Carter during spring workouts and gave fans a glimpse at what players talk about during practice sessions in the offseason.

Carter made sure to let all of his teammates know that he was wearing a mic, calling it Rule No. 1.” Breece Hall introduced himself as “Breece The Beast,” which is pretty accurate for the rookie running back.

Check out the full video below.