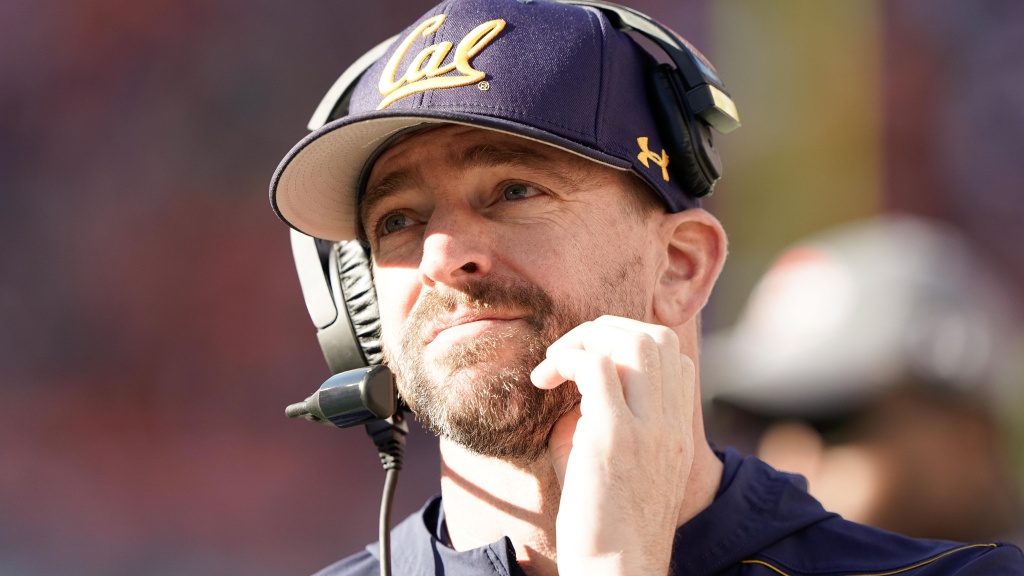 What have we kept telling you about Lincoln Riley since he came to USC? Among other things, we continue to point out Riley has quickly developed a knack for making gains at the expense of other Pac-12 teams.

West Coast recruiting analyst Brandon Huffman, writing for the Wilner Hotline at the San Jose Mercury News, points out that while the Talalele loss is a big blow, the news gets even worse for Cal beyond what USC did to the Bears:

Cal got hit hard with Talalele flipping to USC, but that’s not the only ominous development.

Three-star Bay Area quarterback Luke Duncan was leaning toward the Bears and planning to take an official visit to Berkeley this weekend. (Cal had pivoted to him full time after being eliminated by coveted quarterback Jaden Rashada.)

Well, Duncan was offered a scholarship by UCLA on Friday. He is now planning to take an unofficial visit to Westwood this week.

I don’t think he’ll make it to Berkeley. The Bruins are in a great position to land him.

*** As for Rashada, the top uncommitted ’23 quarterback on the West Coast, we now have a list of finalists — and the Pac-12 isn’t on it.

Rashada eliminated Cal and Oregon and will choose between Miami, LSU, Texas A&M, Mississippi and Florida. An announcement should come this weekend.

Other than that, how was the play, Mrs. Lincoln?