Louisville beats out Alabama, others for top RB recruit in 2023 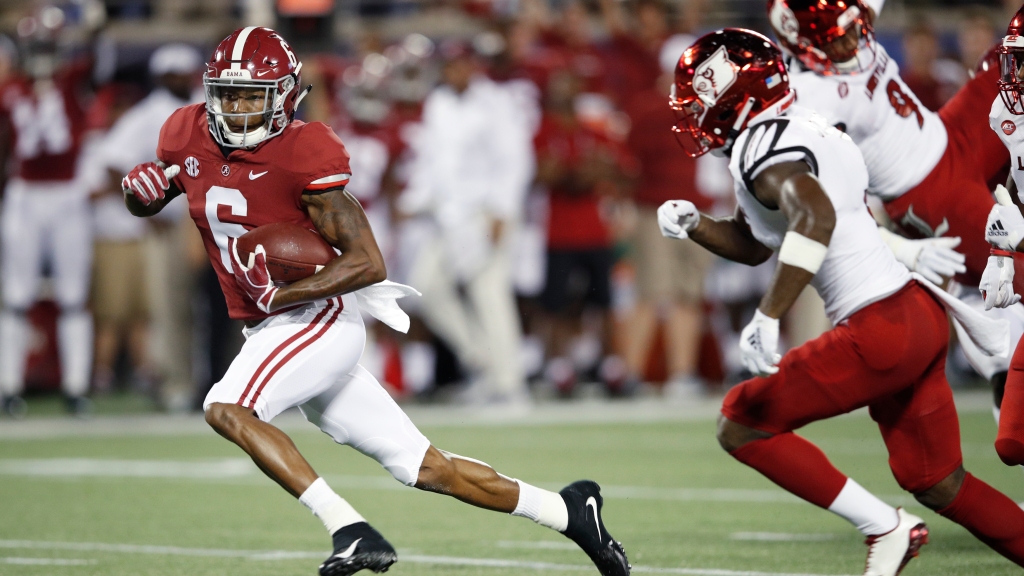 The top running back in the class of 2023, Rueben Owens, has committed to Louisville over Alabama, Texas, Georgia, and plenty of other major programs. Owens, the Texas native, is now Louisville’s second highest-rated recruit of all time.

Owens is a game-changer for the Cardinals. During his junior campaign, he had 248 carries for 2,989 yards and 46 touchdowns as well as 15 receptions for 252 yards and two scores.

The commitment does come as a surprise to many though as it seemingly came out of nowhere. Owens had previously been committed to Texas and had recently had strong connections with both TCU and Texas A&M. It will be worth following up to see if Owens stays with the Cardinals.

Let us know your thoughts, comment on this story below. Join the conversation today!