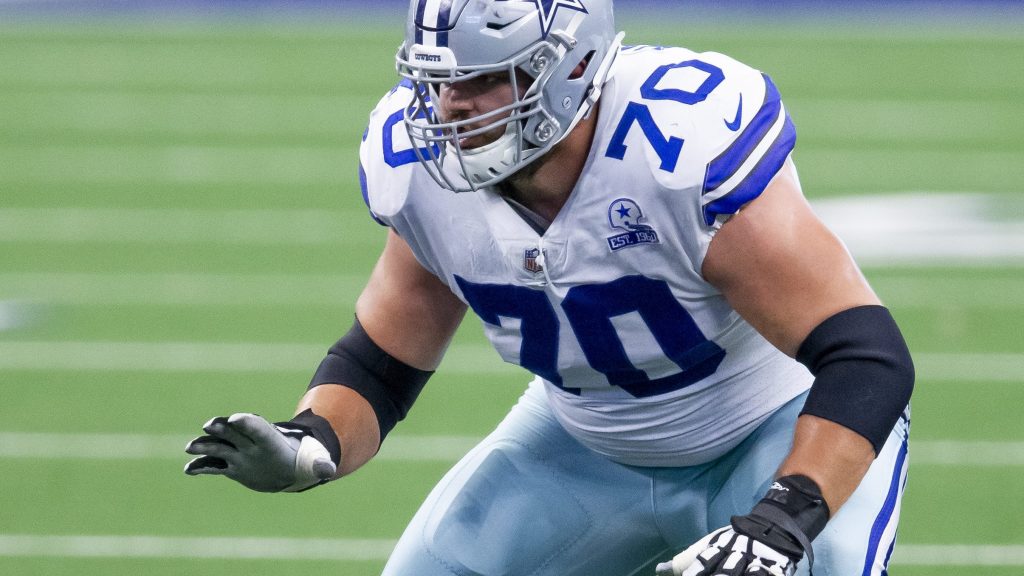 It’s the time of year for rankings to get football fans through the break until training camp. It’s more fun, though, when your team’s guys are near the tops of the lists. Trevon Diggs and Zack Martin claim best-of honors for their respective countdowns, but much-maligned Anthony Brown and supposed hot-seat occupier Mike McCarthy place surprisingly high, too.

Elsewhere, we take a look at the biggest storylines that have brought the Cowboys to this pre-training camp break, we preview a big year for center Tyler Biadasz, and we take look at that promise Jerry Jones made about Jimmy Johnson being enshrined in the team’s Ring of Honor. Also, dynasty legend Nate Newton attains football immortality in the Black College Football Hall of Fame, Jason Garrett welcomes a special guest, George Teague can’t get any respect… and Tom Landry had to go to court to defend Danny White??? We recognize the anniversary of a strange sidenote in Cowboys history. That’s all ahead in News and Notes.

When you build an interior blocker in a lab, they look like Martin. That’s why he tops this list as the best interior lineman in football. He’s displayed best-in-class athletic ability and technical wizardry at the guard position ever since coming out of Notre Dame, and even before: he famously battled Aaron Donald at the Reese’s Senior Bowl in 2014.

Trevon Diggs ranked No. 1 across the league in press coverage last year, according to Pro Football Focus. This, despite a fairly low PFF grade. Anthony Brown finished No. 9, partially the beneficiary of frequent matchups with his opponents’ second-best receiver.