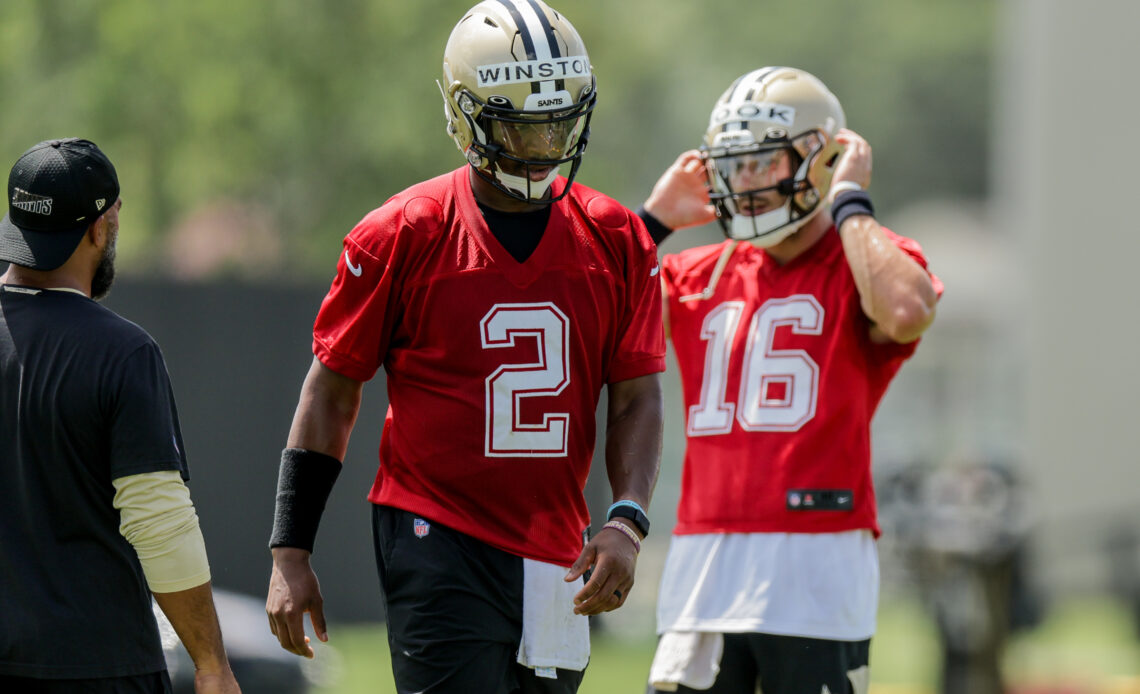 New Orleans Saints minicamp is behind us, and the week of mandatory practices helped give us a better idea of how the team is constructed and which position groups are well off — and which areas might need some more help. It’s a good opportunity to take stock of each unit and project what the 53-man roster could look like in a few months, though of course training camp, the preseason games, and a couple thousand roster moves across the league will shake that up.

Looking at this projection sheds light on some of their free agent tryouts during minicamp: there’s a pretty clear shelf at running back behind Alvin Kamara, and the grip that backup guard Forrest Lamp and third-year linebacker Zack Baun have on their roster spots looks shaky. That helps explain the interest in veterans like running back David Johnson, guard Senio Kelemete, and linebacker Joe Schobert. It wouldn’t be a shock if the Saints bring in more competition at those positions going into training camp.

But here’s where things stand right now. Let’s run through the list:

No movement here. With Taysom Hill converted to tight end, the Saints should keep Book around as an emergency option behind Dalton, who is backing up Winston. Hopefully Book turns in a stronger summer in his second season after a rough rookie year. The Saints could bring in competition for him during training camp, but frankly they’ve got bigger fish to fry than shaking up the third quarterback spot on their depth chart. 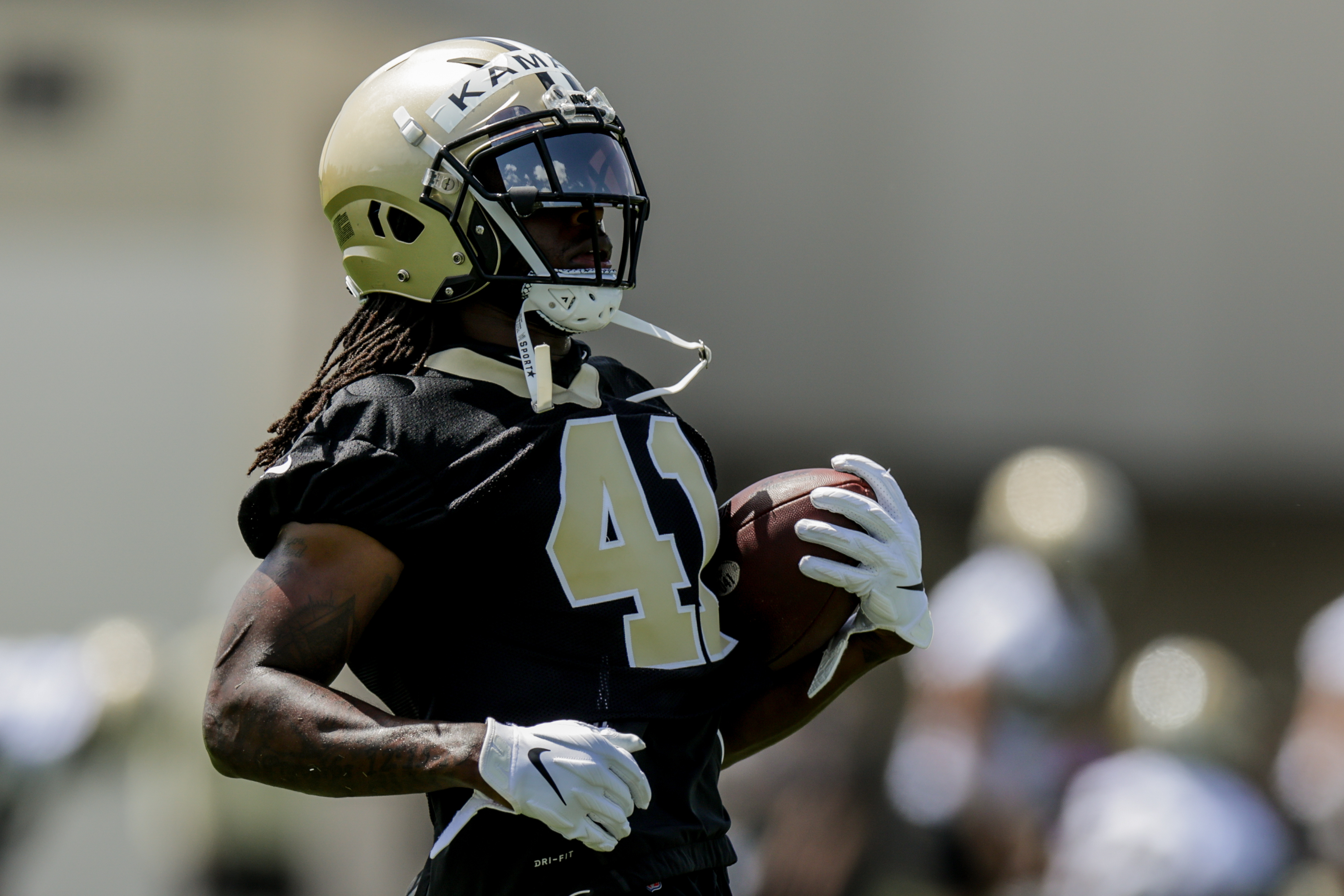 I’m pulling for Smith to fight his way into the rotation, but he has a long way to go, and Ozigbo made…