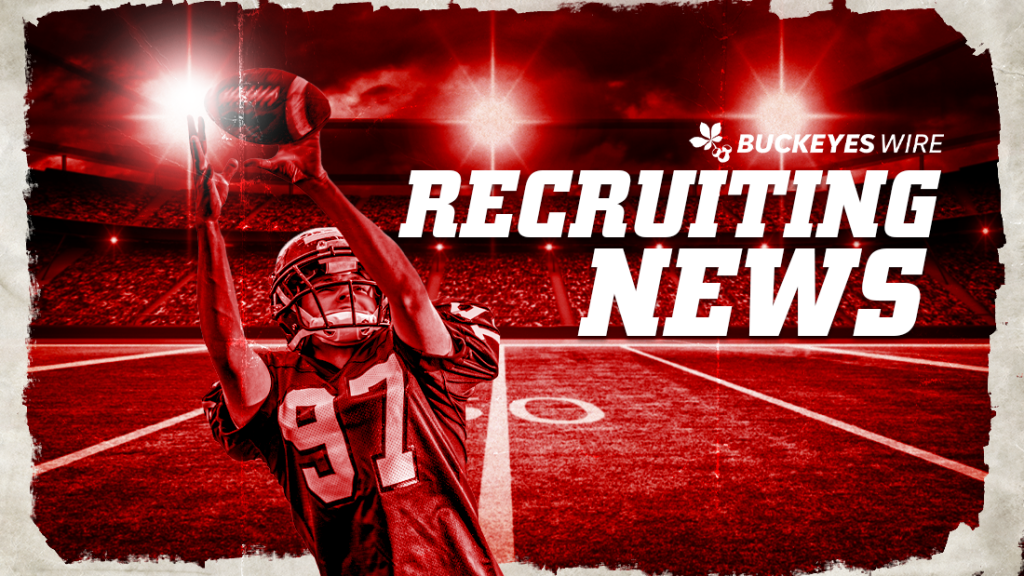 After a rather silent period in Ohio State football recruiting, the Buckeyes were able to land two 5-star wide receivers in as many days. Ohio State was ranked in the top 5 of the On3 consensus team recruiting rankings, but the addition of Carnell Tate and Brandon Inniss has moved OSU all the way up to the No. 1 spot for the 2023 class.

It’s a significant jump and one that will hopefully turn into some more big-time commitments because of the energy and inertia in the recruiting game it can create.

But which teams are on the Buckeyes’ heels? According to On3, Notre Dame is No. 2, followed by USC, Alabama, Georgia, Clemson, Penn State, Texas A&M, Louisville, and Tennessee.

There’s still a long way to go in order to be considered the king of the 2023 recruiting cycle, but Ohio State is looking much better than just a few days ago.

Ryan Day and Brian Hartline just continue to plug away and get it done in recruiting.

Let us know your thoughts, and comment on this story below. Join the conversation today.