Penn State Class of 2023 beefs up with Tomarrion Parker commitment 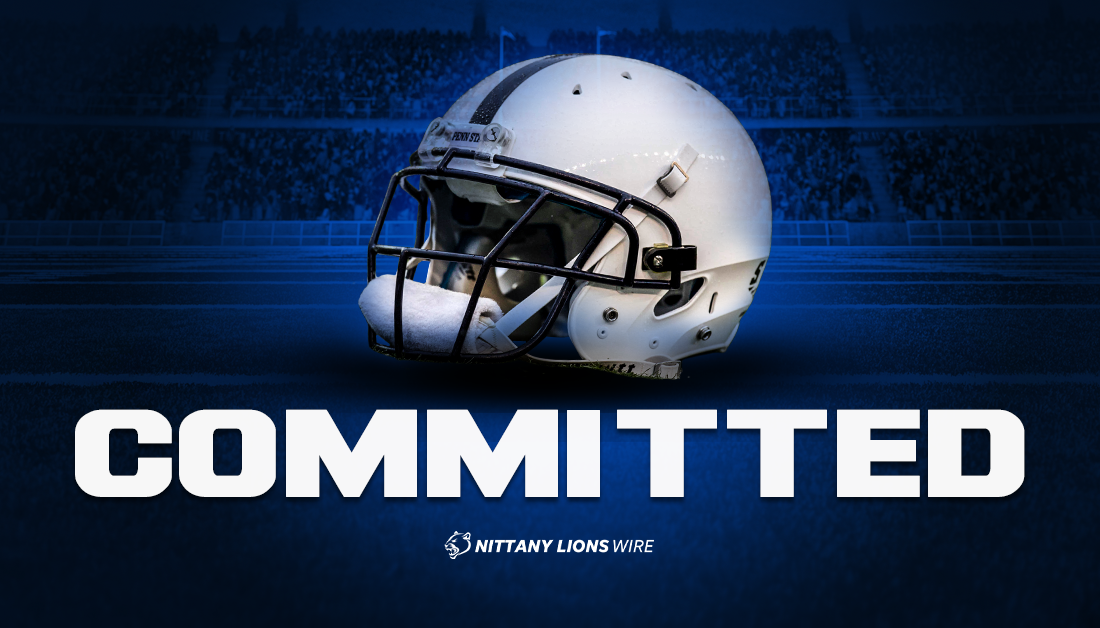 After making an official visit to Penn State over the weekend, four-star defensive lineman Tomarrion Parker had seen enough to make up his mind. On Tuesday, Parker joined Penn State’s Class of 2023 by announcing his commitment to the Nittany Lions.

This is a massive addition to the recruiting class being worked on by head coach James Franklin. In a class that had placed so much emphasis early on on the offensive line, it seems as though the defense is starting to really take form. The addition of Parker is one that helps tip the balance in a big way for the Nittany Lions.

Update your settings here to see it.

Parker is a 6′-4″ 255-pound defensive linemen who supposedly chose Penn State over offers from Florida and Michigan State among his final schools. According to 247Sports, Parker is the No. 48 recruit overall in the Class of 2023. Perhaps making this recruiting victory even more impressive is Parker chose Penn State over another key offer from Alabama. Parker is from Alabama, so securing a four-star defensive lineman away from the state when the Crimson Tide had an offer extended is pretty impressive.

Penn State’s Class of 2023 is still looking to add a few more key pieces to the recruiting class, and there is still plenty of room for more help on the defensive side of the football.