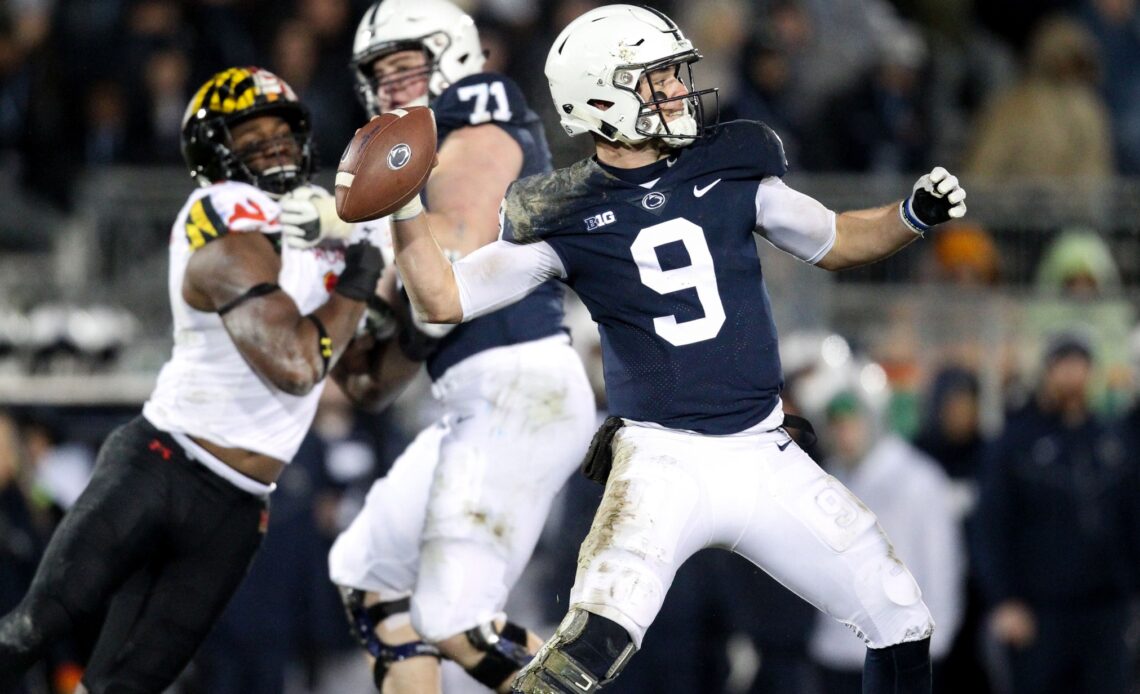 While Penn State has never been known for it’s quarterback play, the team’s history books appear like they are about to change.

Presently, Trace McSorley is the all-time leading passer in program history. Hot on his heels though is present starter Sean Clifford. Clifford is returning for his fourth season as Penn State’s starting quarterback while some fans are eager to see what comes next at the position with Drew Alar on deck. But before that page if slipped, Clifford has a great chance to rewrite some Penn State passing reocrds.

If he can stay healthy, then the all-time passing record should be Clifford’s. Notably, though, there are some surprising names in the team’s all-time passing ranks. Names like Clifford and McSorley are obviously in there but also players like Darryl Clark, Christian Hackenberg, and program favorite Matt McGloin also make appearances.

While none of them outside of Clifford are still competing, their careers never stray away from Penn State fans. Look now at the team’s top-10 all-time passing rankings entering 2022. 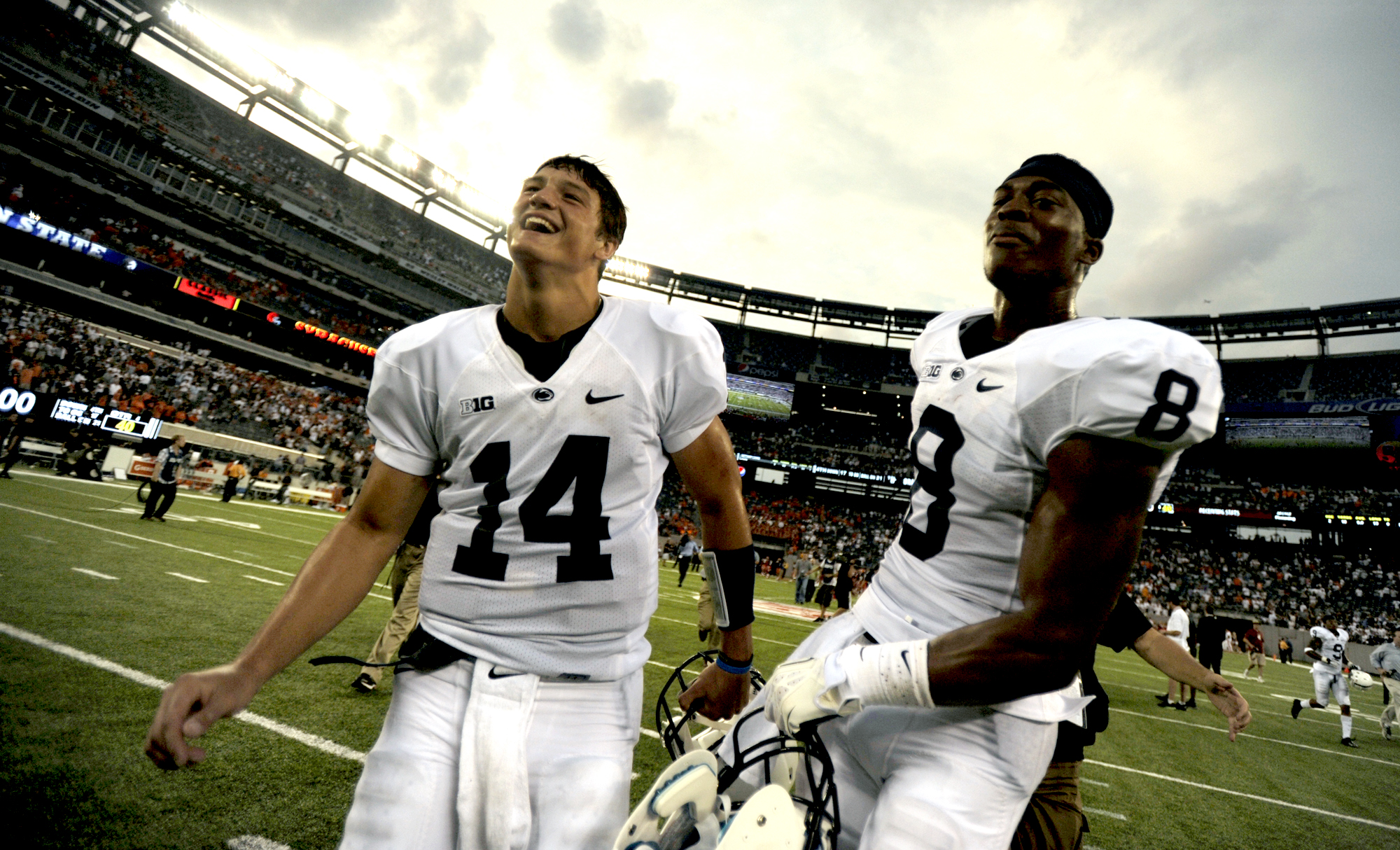 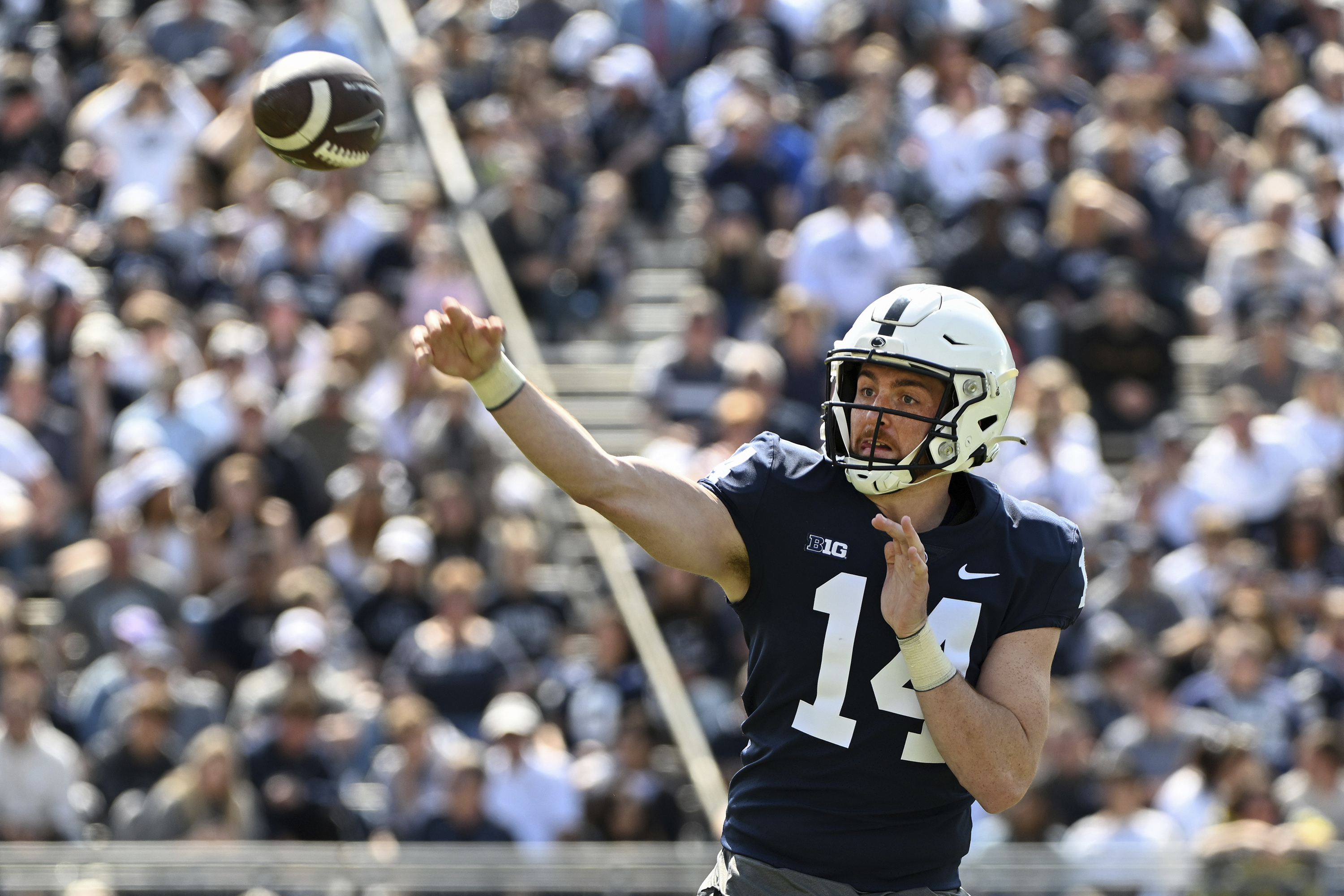 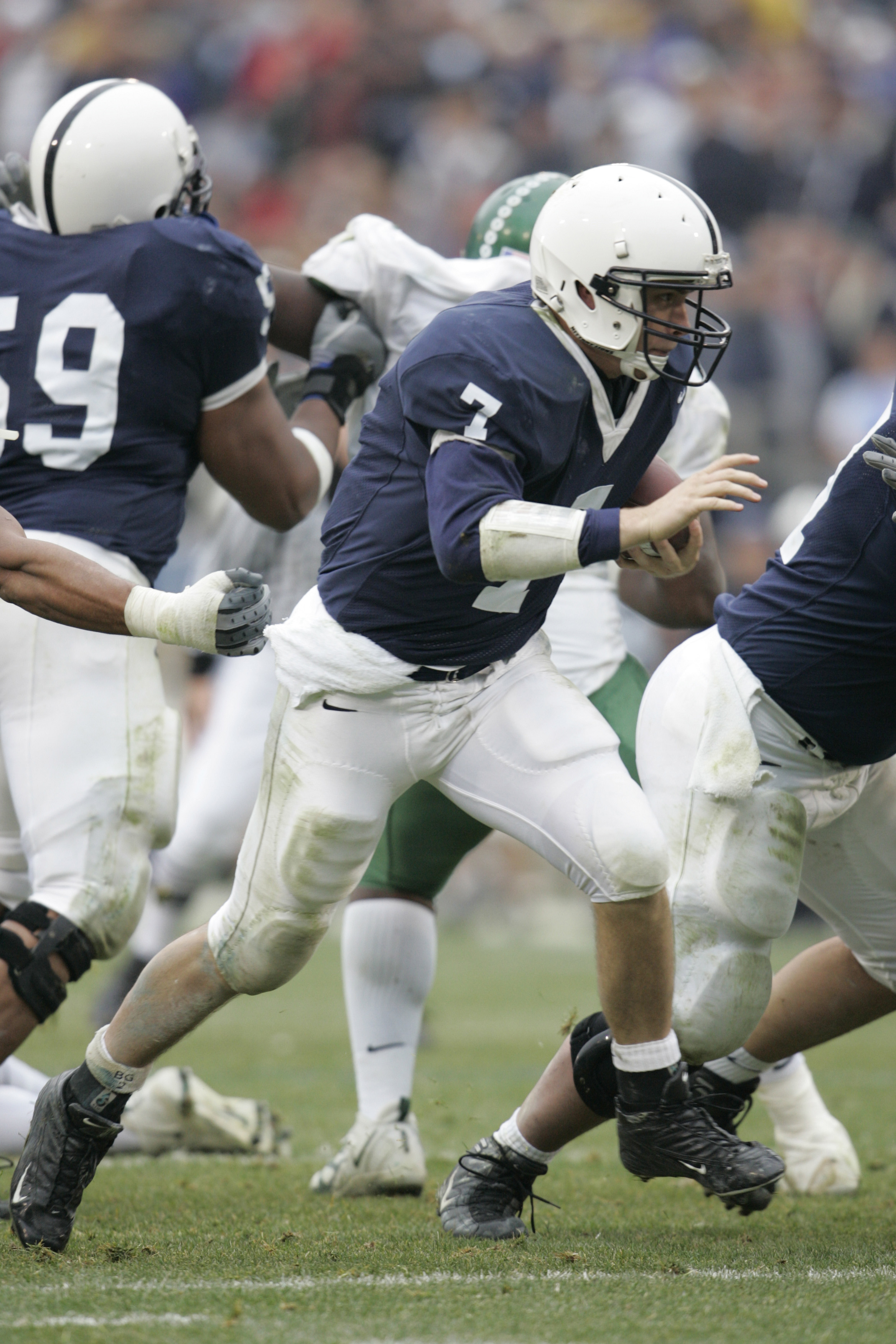 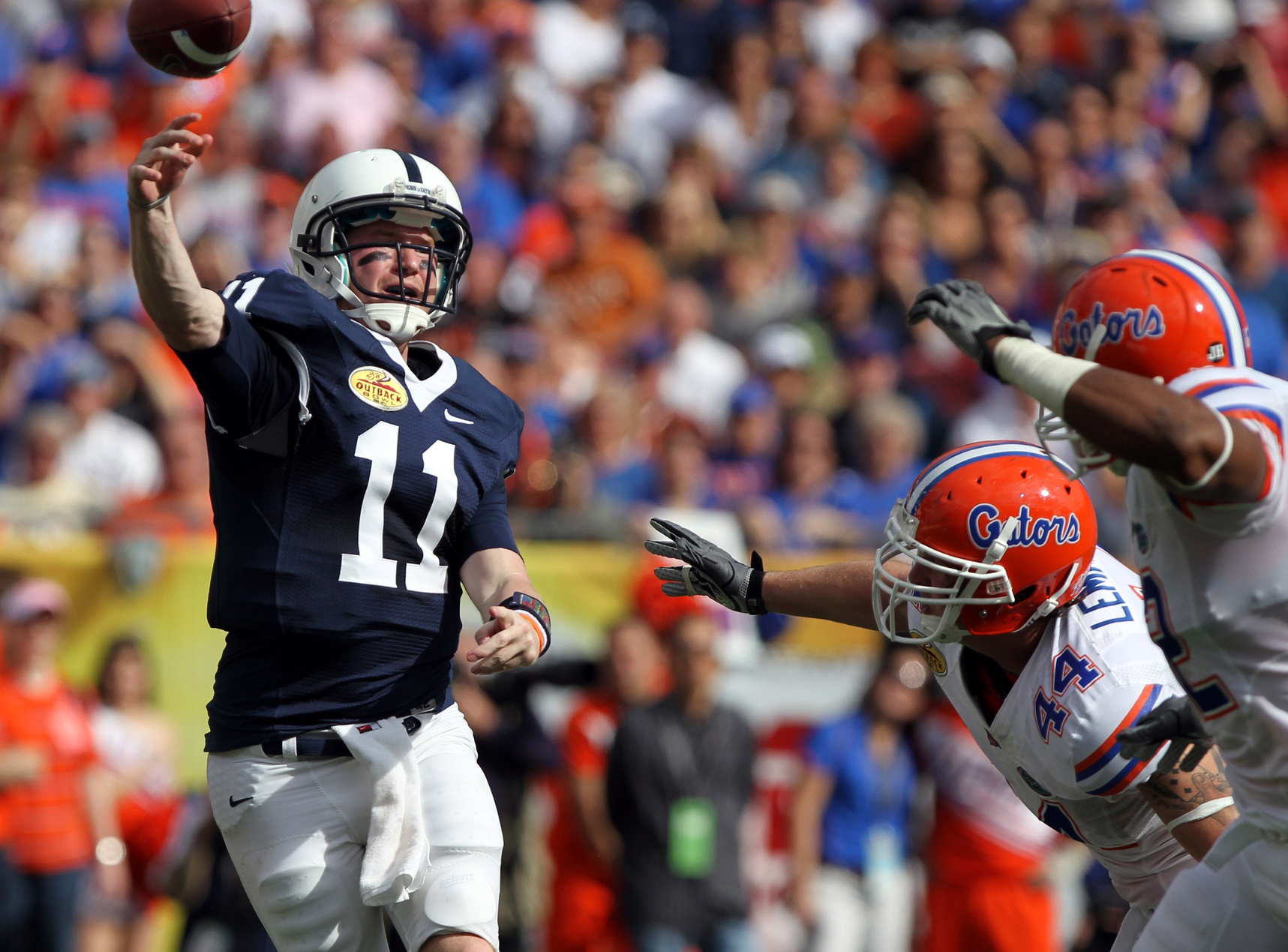 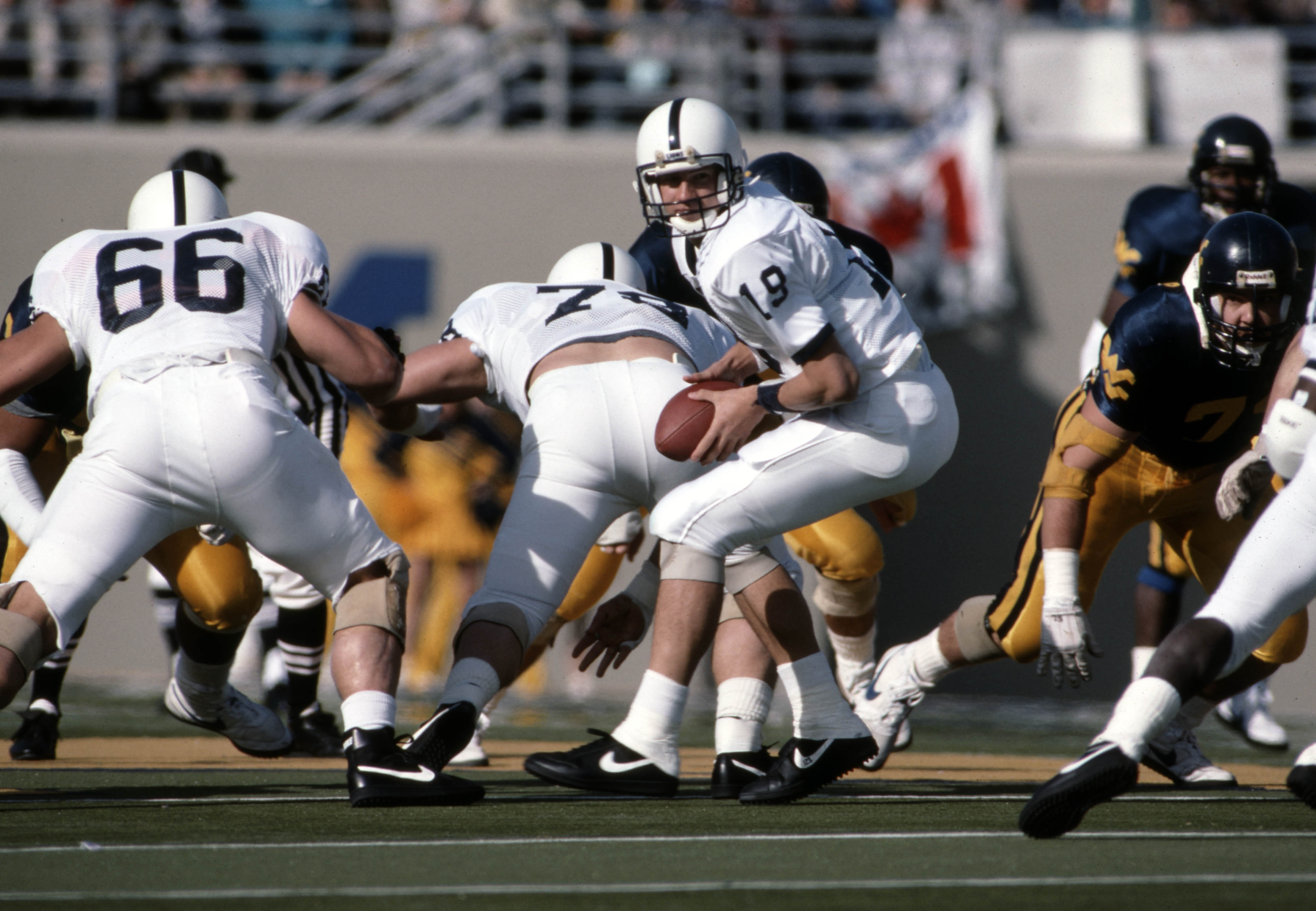