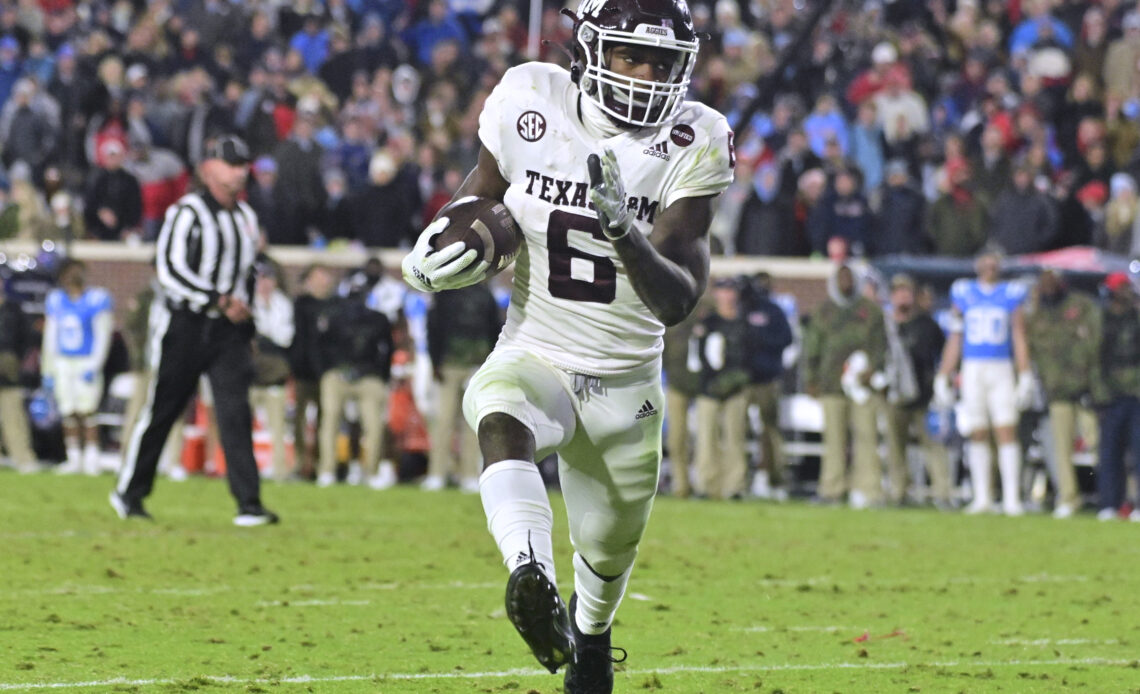 However, those players have come and gone. It is now time to look at the future of the conference. I think it is safe to say that there will be plenty more draft picks over the years specifically from the SEC. Programs like Alabama, Georgia, Florida, and LSU almost always have a first-round pick every year the draft comes around. With that said, other programs within the conference are catching up. The surplus of talent across the nation has become insurmountable.

There certainly isn’t a shortage of elite talent in the SEC. Today, we will look at the future of the conference and rank the top 22 players headed into the 2022 season.

The main focus last season was on running back Isaiah Spiller and rightfully so. However, that focus has now shifted to starting running back Devon Achane. Last season as a backup, he rushed for over 900 yards and ranked first in the SEC in yards per carry (7.0). The Aggies will be reliant upon both him and his teammate Ainias Smith. Keep a close eye on Achane and his development this season in College Station. 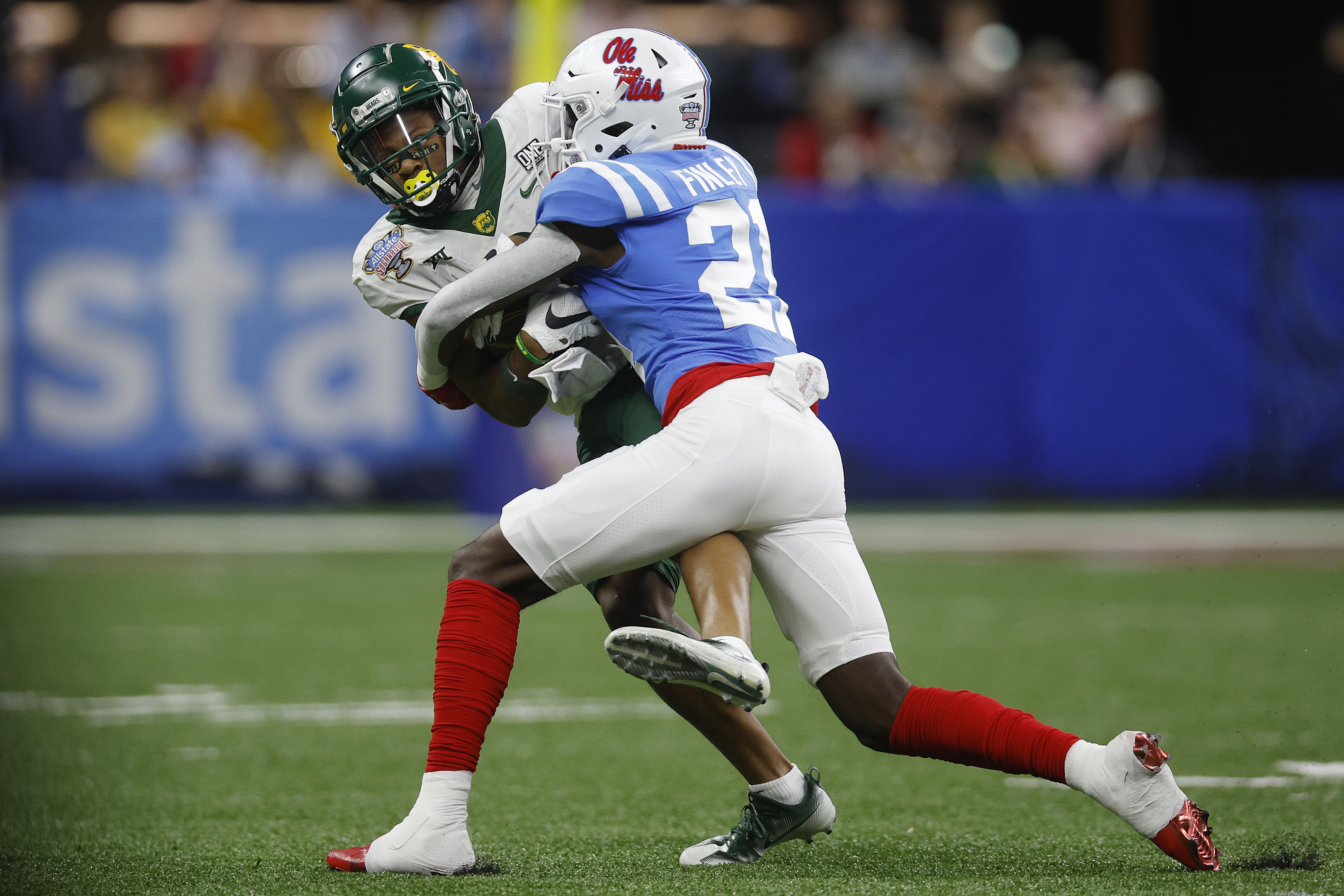 It is rare that you see a defensive back rank third on the team in tackles. Last season, that is exactly what A.J. Finley did with 90 total tackles. The Alabama native is one of the more underrated players in not only the conference, but the country as well. The former three-star has proven…