Texas vs. Alabama is one of CFB’s best nonconference games in 2022 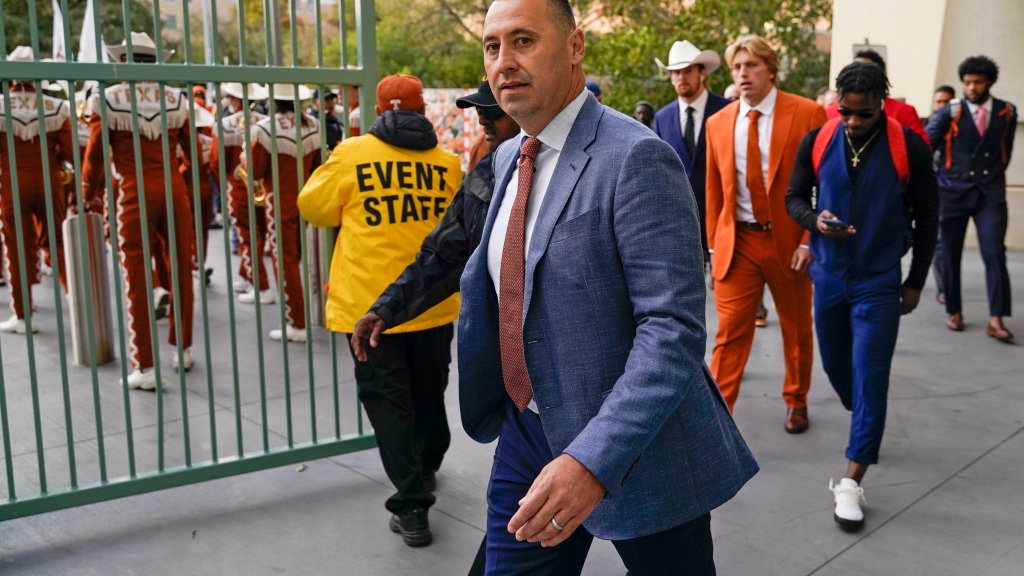 Anytime two blue bloods get together for a nonconference matchup lots of excitement follows.

Texas will host Alabama during Week 2 of the college football season. There is a sense of familiarity between the programs. Steve Sarkisian and a few members of his coaching staff are former Alabama assistants. Three former Alabama players also made the move to Texas via the transfer portal over the past couple of offseasons.

247Sports put together a list of the best nonconference games for the 2022 season. Texas vs. Alabama checked in at No. 3 in the rankings.

The last time these two teams met was in the Rose Bowl Game, following the 2009 season, when Alabama head coach Nick Saban won his first national championship by defeating the Longhorns by a score of 37-21. Texas, however, leads the all-time series 7-1-1. Their last win over the Crimson Tide came in 1982 by a score of 14-12. Longhorns head coach Steve Sarkisian looks to rebound in 2022 after a disastrous 5-7 start to his tenure with Texas last season. Meanwhile, Alabama returns the 2021 Heisman Trophy winner, quarterback Bryce Young. Last year, Young threw for 4,872 yards with 47 touchdowns and seven interceptions. The Crimson Tide are currently a 15-point favorite in the contest.