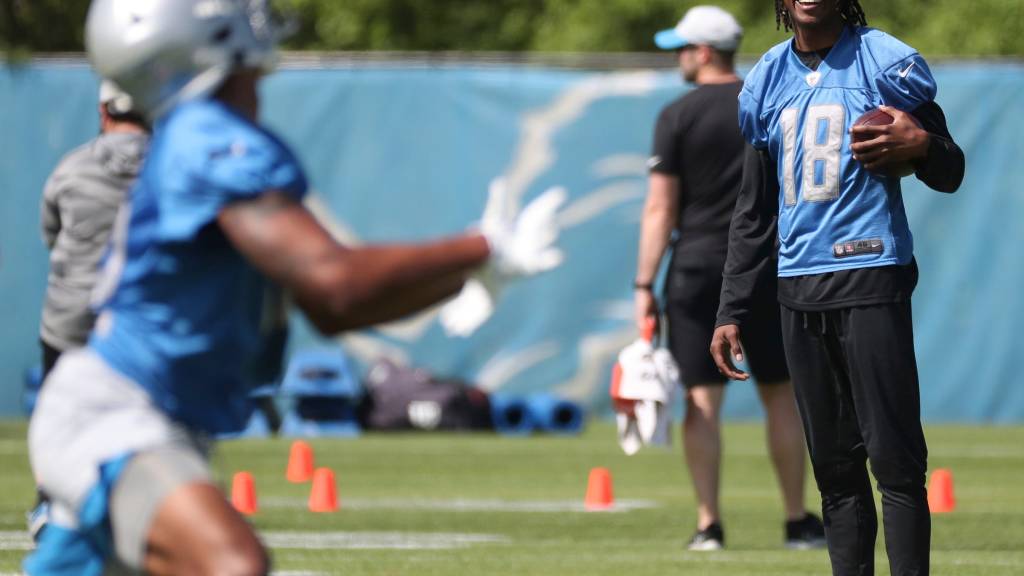 For many years, the NFL has held the same rule for the players on the Physically Unable to Perform, or PUP, list. A minimum of six games needed to be played before a player on the PUP list could begin practicing and kick off the process of returning to action.

Players placed on the PUP list prior to the season would miss at least six games, and many would linger on the list for another 2-3 weeks before activation. In short, it was common for PUP players to miss half the season.

However, the NFL quietly modified the rules for the PUP list this offseason. Now players are eligible to begin to practice after just four games. With no set minimum number of practices to get back into the lineup, PUP players could be back without even missing a quarter of the 17-game season.

That’s big news for the Detroit Lions, who have several players returning from serious injuries that could land them on the PUP list when training camp starts next month.

It’s a lengthy list with some prominent names on it, including first-round pick Jameson Williams. When head coach Dan Campbell declared that Williams isn’t expected to be ready for training camp, that’s a sign the PUP list is under strong consideration for the Alabama wideout, who tore his ACL in January.

It’s less anxiety in the delayed gratification department with Williams, who instantly takes over as the team’s top playmaker when he gets on the field.

Detroit has other players who are coming back from injuries and were not participants in the recent mandatory minicamp, making them potential candidates for the PUP list. While some (notably CB Jeff Okudah) appear ready to roll on time, all these players could wind up physically unable to perform in time for the start of the season: