The stars are shining on the recruiting trail for USC 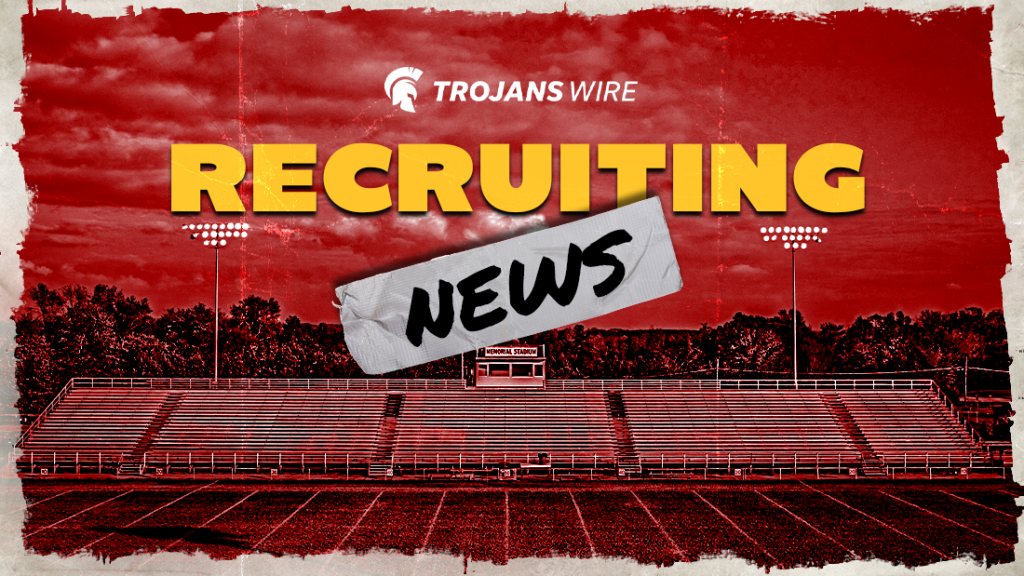 The USC Trojans are pursuing another big-name recruit. This time, it is top-rated linebacker Anthony Hill.

The five-star linebacker from Texas is the No. 1 LB in the Class of 2023 and has generated interest from Alabama, Oklahoma, Texas, Texas A&M, and USC. The pressure is on for Lincoln Riley to land Hill.

This would be a cornerstone piece for the effort to rebuild the defense led by new defensive coordinator Alex Grinch.

Hill posted a picture rocking a USC uniform, and the stars were quickly lining up to pitch him on the Trojans, including Caleb Williams, Malachi Nelson, and other high-profile USC players.

Hill visited USC over the weekend and the Trojans definitely have a chance to land him. Perhaps being recruited personally by Caleb Williams and Malachi Nelson will help nudge Hill in the right direction.

Class of 2023 WR Zachariah Branch and Domani Jackson both commented on the photo as well, so the Trojans are going all-out in an effort to persuade Hill to head to Southern California.

The 2023 group for the Trojans is already one of the best in the country, and bringing in Hill — potentially — would have this group loaded with talent from top to bottom.

Lincoln Riley sure has changed the USC program in just a matter of months.