Tigers have among the most bowl wins since 2000 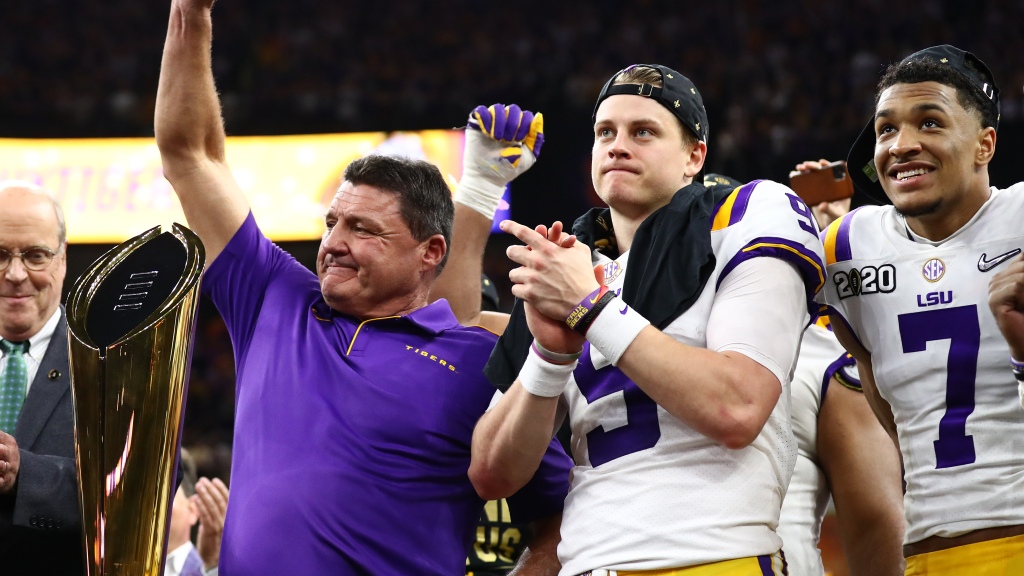 While many programs around the country pine for the glory days of a bygone era of college football, LSU is just riding the wave.

Though this team has had success throughout its existence, the vast majority of it has come in the last 22 years. Since 2000, the Tigers have claimed three national titles.

But even in years where the team has fallen short of the ultimate goal, it has been able to take home some hardware more often than not. LSU has 14 bowl wins this century, which ties for third with Clemson in the FBS and sits behind just Alabama and Georgia, who each have 16.

What’s even more impressive is how many of those wins came in premier bowl destinations. Eight of those 14 were BCS/College Football Playoff games, including the two postseason games won during the 2019 national title run.

LSU is now on its fourth coach since the year 2000, but success has followed throughout those coaching changes. The Tigers will hope the same is true as Brian Kelly takes over for his first campaign in the bayou this fall.