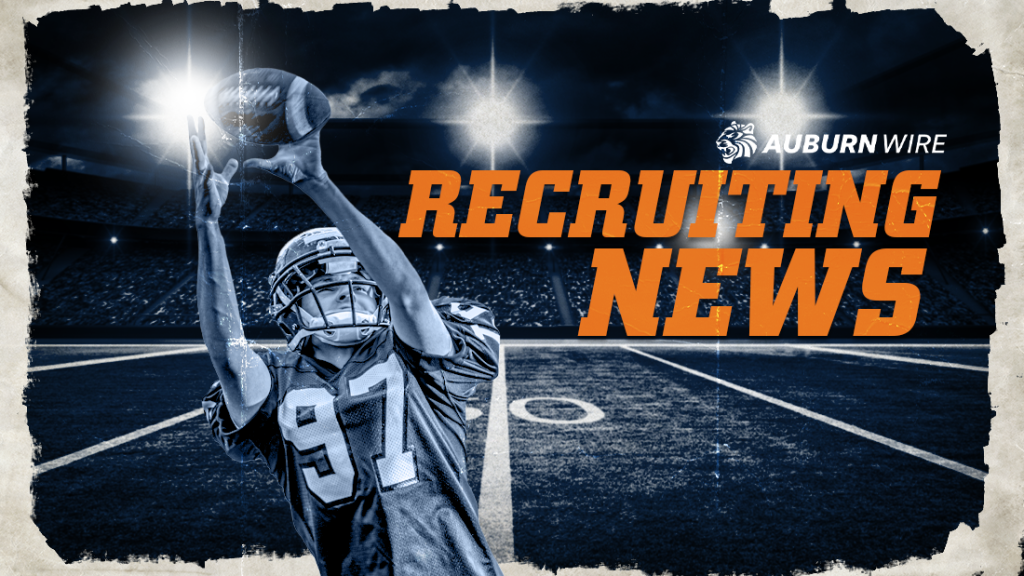 Ever since Bryan Harsin has been at Auburn he has prioritized recruiting local prospects.

Hart, who lives in Auburn, plays for Loachapoka High School. The 6-foot-2, 175-pound Hart impressed at a camp last week where he showcased his blazing speed.

He is unranked in the 247Sports composite ranking for the 2023 recruiting class but that will be changing shortly. Auburn is his third SEC offer this month and he now boasts over a dozen offers.

Auburn is hoping they can make Hart the latest lower-rated recruit that becomes a star on the Plains. Roger McCreary entered the program as a three-star prospect and left as a second-round pick in this year’s NFL draft.

Let us know your thoughts, and comment on this story below. Join the conversation today!