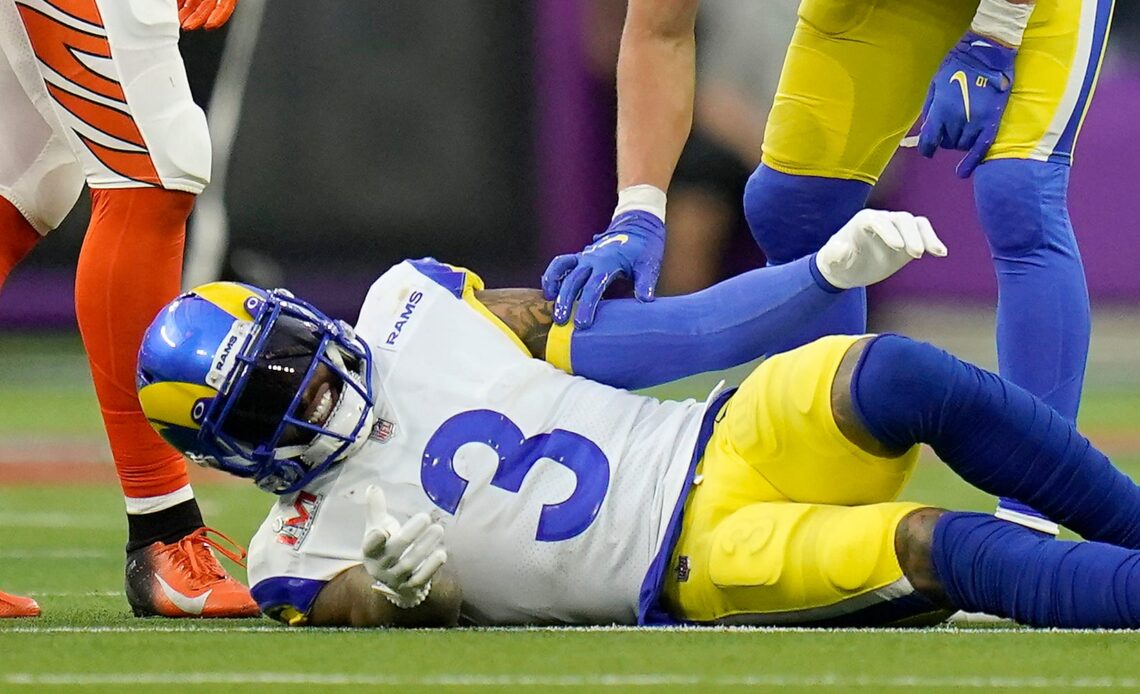 What’s happening around the NFL today?

Still, there’s some news about Odell, an unintentionally hilarious quote from Pete Carroll, and a little Xs and Os breaking down quarterbacks vs. defensive coverages.

Check out the top NFL stories below.

“Beckham can take his time,” said Jeremy Fowler of ESPN, “maybe even wait until the first couple of weeks of the season, see who’s hot, who needs a receiver. He will likely go to a contender.”

Not to brag (and not that it was some sort of grand revelation), but I sort of called this last week. It’s the smart play for Beckham. Heal up, see which contender needs a receiver the most, and see who’s willing to pay up. It’s a win-win. 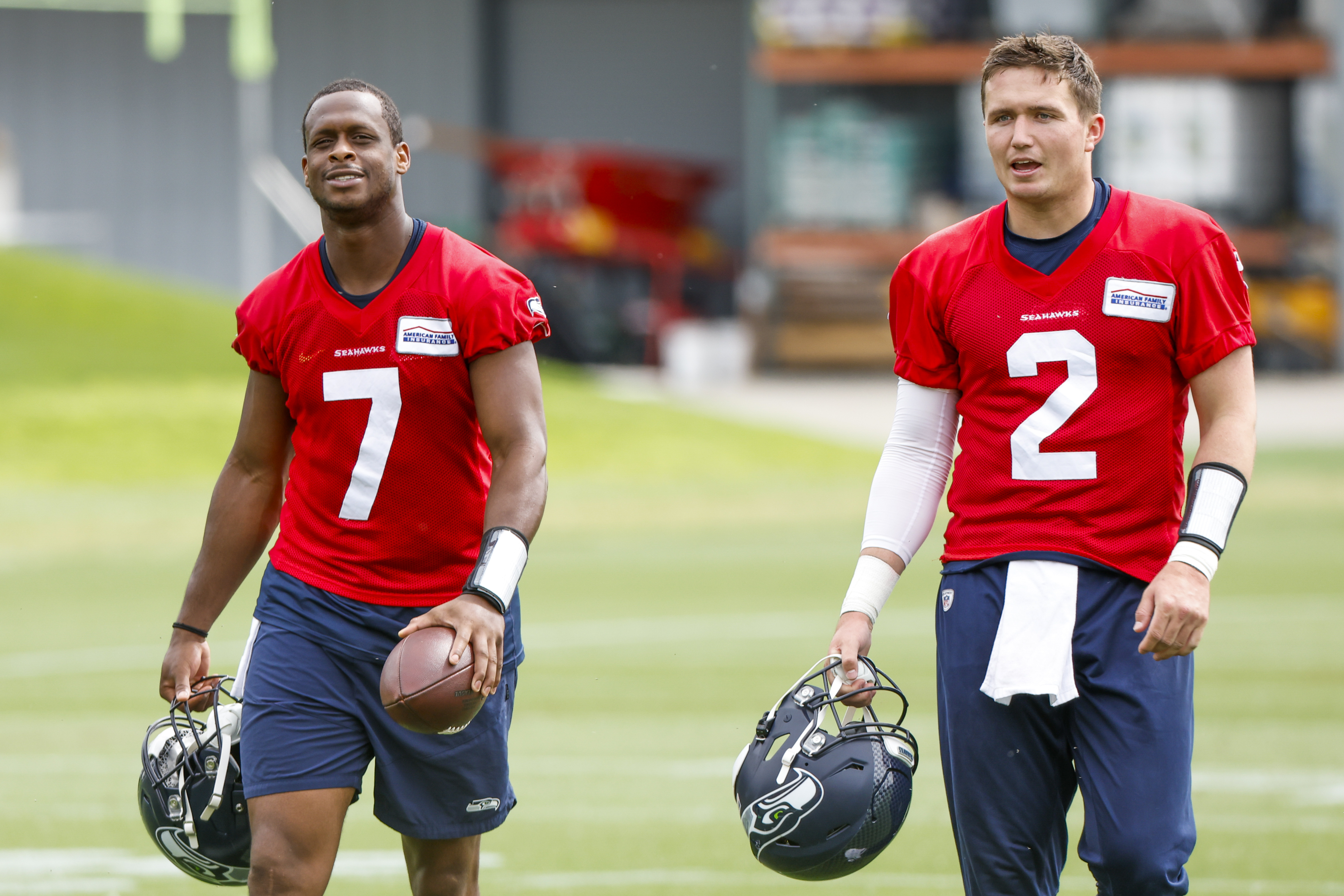 “We’re in good shape at the position and we just have to see what happens,” Carroll told reporters recently. He continued: “It’s going to be really an exciting time for our team, for those guys in particular, and for our people watching. I’m pumped about it. I really am.”

There are about 382 GIFs of people laughing that I am ready to use in reaction to this statement, but I’d waste too much time finding the perfect one.

Get ready for an exciting season, Seahawks fans. 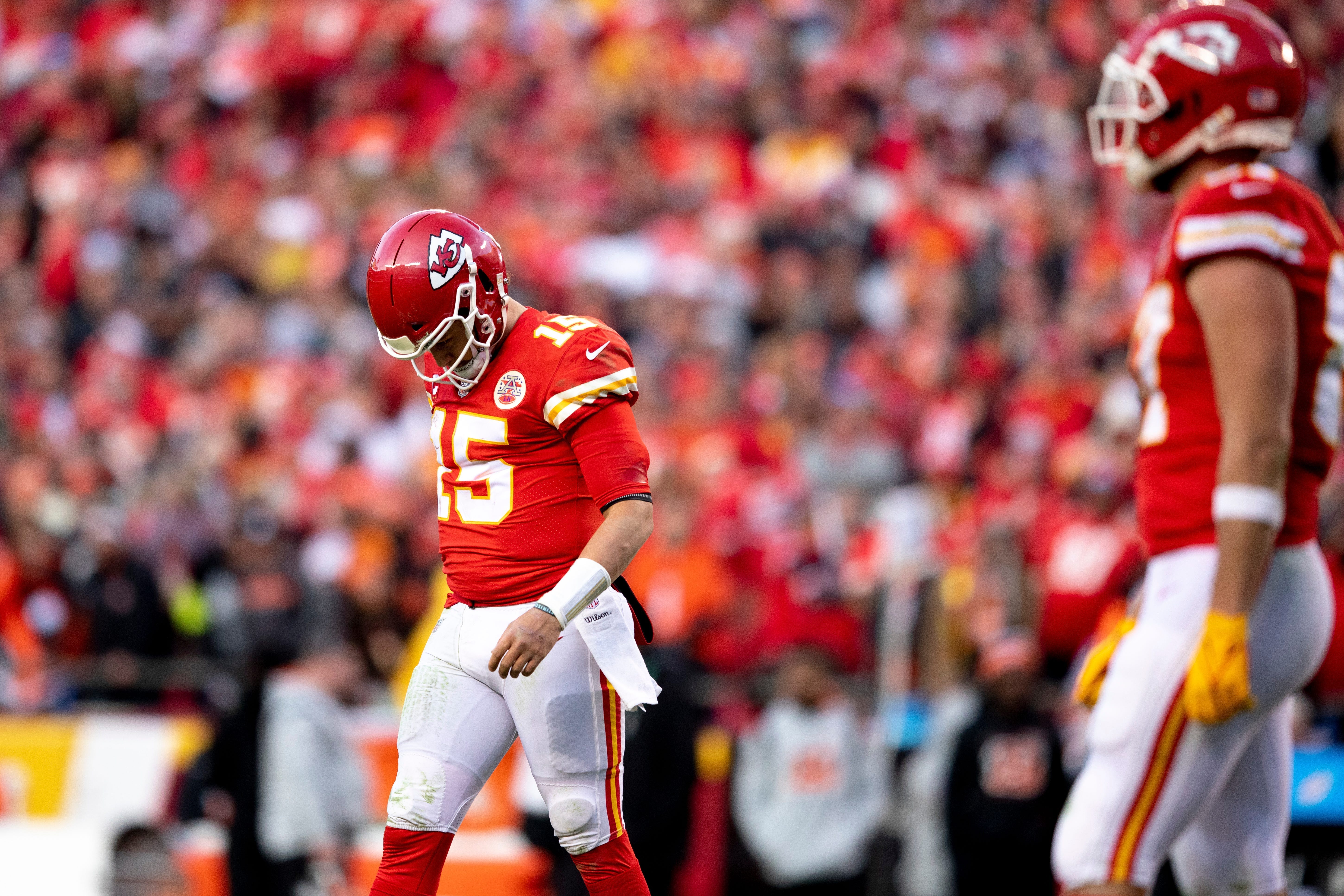 Mahomes says the second half of the AFC Championship game loss to the Bengals was some of his “worst playoff football.”

He’s not wrong, and Touchdown Wire’s Mark Schofield details one of the biggest reasons: the Cincinnati defense using drop-eight. It’s a strategy teams have used to…