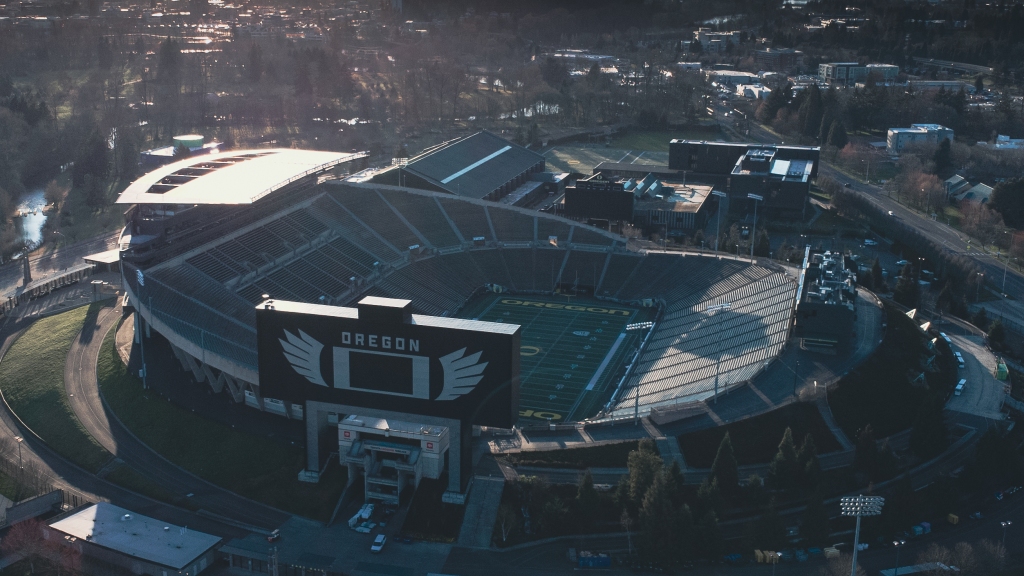 The Oregon Ducks are coming off of one of the biggest recruiting weekends that they’ve had in years, and there’s no time to rest — another big one is on the calendars.

While last weekend saw 5-star players like DL David Hicks and WR Johntay Cook II in Eugene spending time with Dan Lanning and the Oregon coaching staff, there is another guest list full of highly-rated recruits on the menu. Guys like Matayo Uiagalelei, Richard Young, and Jayden Wayne are all scheduled to make return trips to Eugene, while a number of other 4-star players will be coming to see the facilities as well.

Though it is still a star-studded guest list, the Ducks were actually scheduled to host even more talent over the coming days than will actually be in attendance. Last week, 5-star OT Kadyn Proctor — who was scheduled to be in Eugene on June 24 — announced that he was cutting his recruitment down to just the Alabama Crimson Tide and Iowa Hawkeyes, and canceling his remaining official visits. 5-star ATH Samuel M’Pemba also announced that he would be pushing his visit to Oregon back as well.

Despite that, it’s still going to be a big weekend for the Ducks, and the visitor list will undoubtedly grow over the coming days. Here’s who is scheduled to visit at the moment: