USC takes the road less traveled in the NIL space 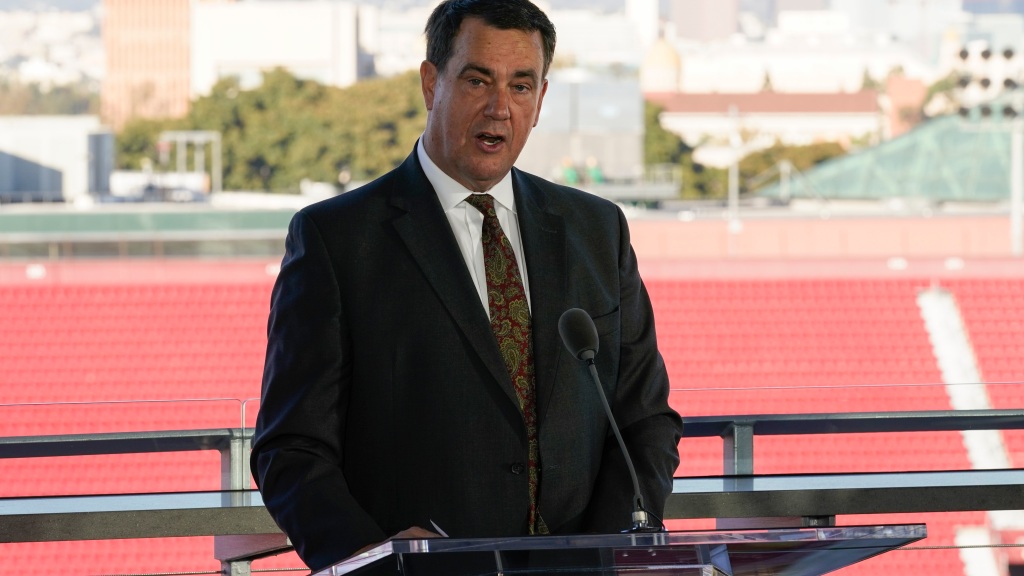 The USC Trojans are serious about competing in the NIL space of college athletics, this brave new world of activity in the battle to lure and secure top football players.

Let’s be clear, though: USC, while serious about being competitive, isn’t following the path most schools are using.

On the topic of booster collectives, this much we know: USC absolutely won’t spend the money necessary to compete.

That’s because the Trojans don’t have a booster collective.

Best we can tell, they are the only blue blood program nationally without one.

That didn’t prevent USC from landing Caleb Williams from Oklahoma or Jordan Addison from Pittsburgh. (Nor does it hurt to have coach Lincoln Riley’s track record for producing elite quarterbacks and receivers.)

The highest-profile transfers don’t necessarily need collectives to land promotional opportunities in the private sector. But in order to compete for talent at multiple positions over multiple years, the Trojans needed something.

On Wednesday, they unveiled a partnership with Stay Doubted that the school billed as “a modern-day media agency empowering the next generation of student-athletes and fans, to provide enhanced NIL services to its student-athletes.”

To what extent will Stay Doubted provide the funding necessary for USC to acquire and retain the talent essential to meeting expectations?

Will it become a source of economic opportunity for current and future USC players?

We should know in the next nine months.

Wilner explains that offensive and defensive line recruitment — non-skill players — will likely provide the true measure of USC’s ability to land and retain players at the rate needed to maintain a championship-caliber roster.