What Ndamukong Suh can still bring to an NFL defense 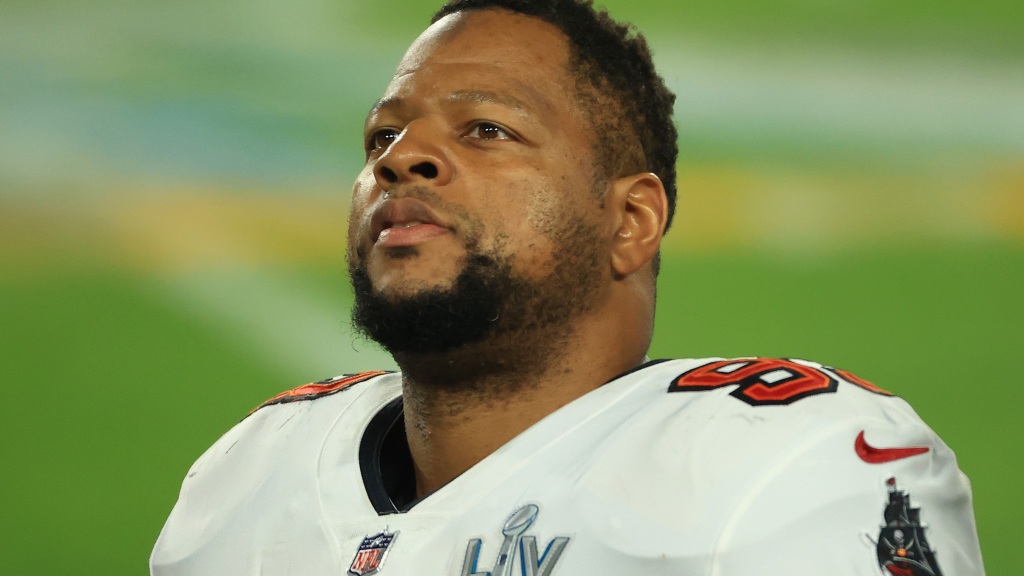 Ndamukong Suh’s penultimate collegiate game was prologue to the best of his NFL career. Against Texas in the 2009 Big 12 Championship game, Suh was an absolute terror, logging 4.5 sacks, six tackles for loss, and 10 solo tackles overall. The Detroit Lions were happy to take one of the most dominant collegiate defensive players of his era with the second pick in the 2010 NFL draft, and Suh responded with 10 sacks and the Defensive Rookie of the Year award in his inaugural professional season. Suh has five Pro Bowl and three All-Pro awards to his credit throughout his career, and at age 34, he was more than solid for the 2021 Tampa Bay Buccaneers. Last season, Suh had seven sacks, nine quarterback hits, 37 quarterback hurries, and 18 stops.

Playing primarily in the B-gap and over the tackles in Todd Bowles’ defense, Suh showed that he was still able to get to the quarterback, make run stops, and disrupt double-teams — perhaps not at his ultimate level, but at a later peak that should make him a prized free agent for a team in the championship chase.

Ms. Kimes presents an interesting point. The Chargers’ defense was above-average in 2021, but they had major issues stopping the run. Sun has absolutely no problem taking that sad song and making it better. Eagles running back Miles Sanders was not getting in the end zone from the Bucs’ one-yard line, because Suh (No. 93) wasn’t having it at all.

And as he shows in this sack of Carson Wentz, Suh is an outstanding force in stunts and games, because he forces opposing offensive lines to commit at least one blocker more often than not. If you alter protections against Suh, you’re in trouble, because he can still turn most one-on-ones into mismatches.

Any team signing Suh to a contract…