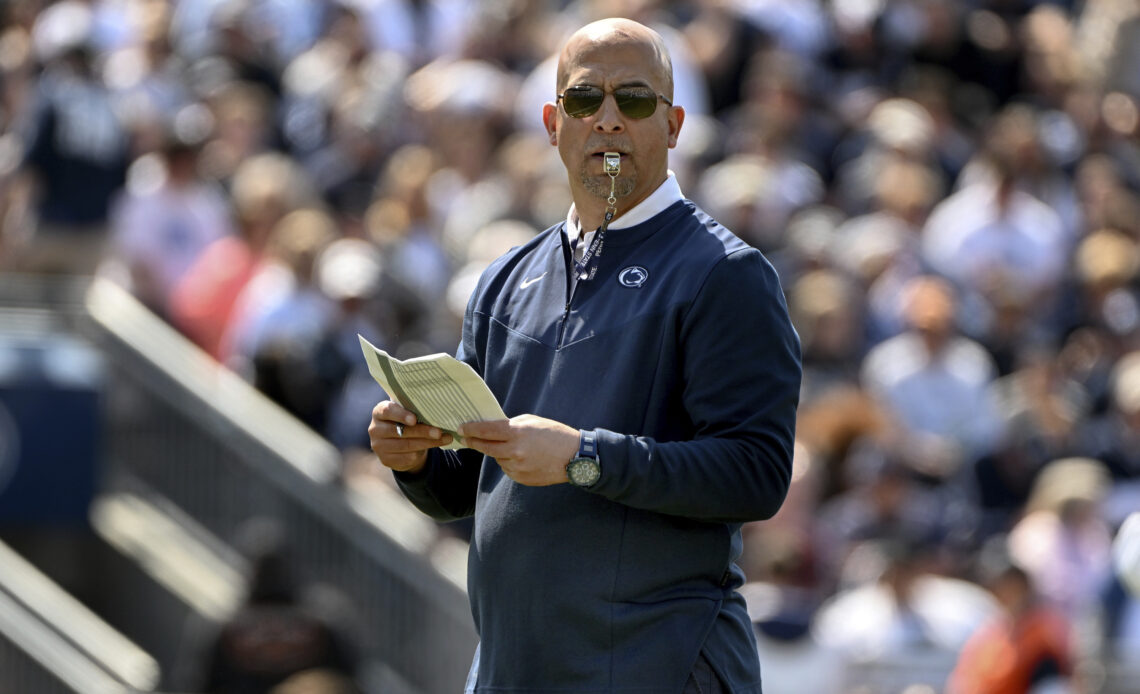 Going into the 2022 football season, Nittany Lions Wire will be looking at each scholarship player listed on the Penn State roster.

Over the preseason, each profile will cover where the player is from, how recruiting websites rated them coming out of high school, and what role they will play for James Franklin this season.

Penn State will have a plethora of receivers going into next season, including Anthony Ivey, who comes in along with a handful of new and fresh pass-catchers to State College.

Ivey will likely use at least the first year as a reserve player to learn from Mitchell Tinsley and Parker Washington, but the Nittany Lions will have plenty of talent in their wide receiver room. 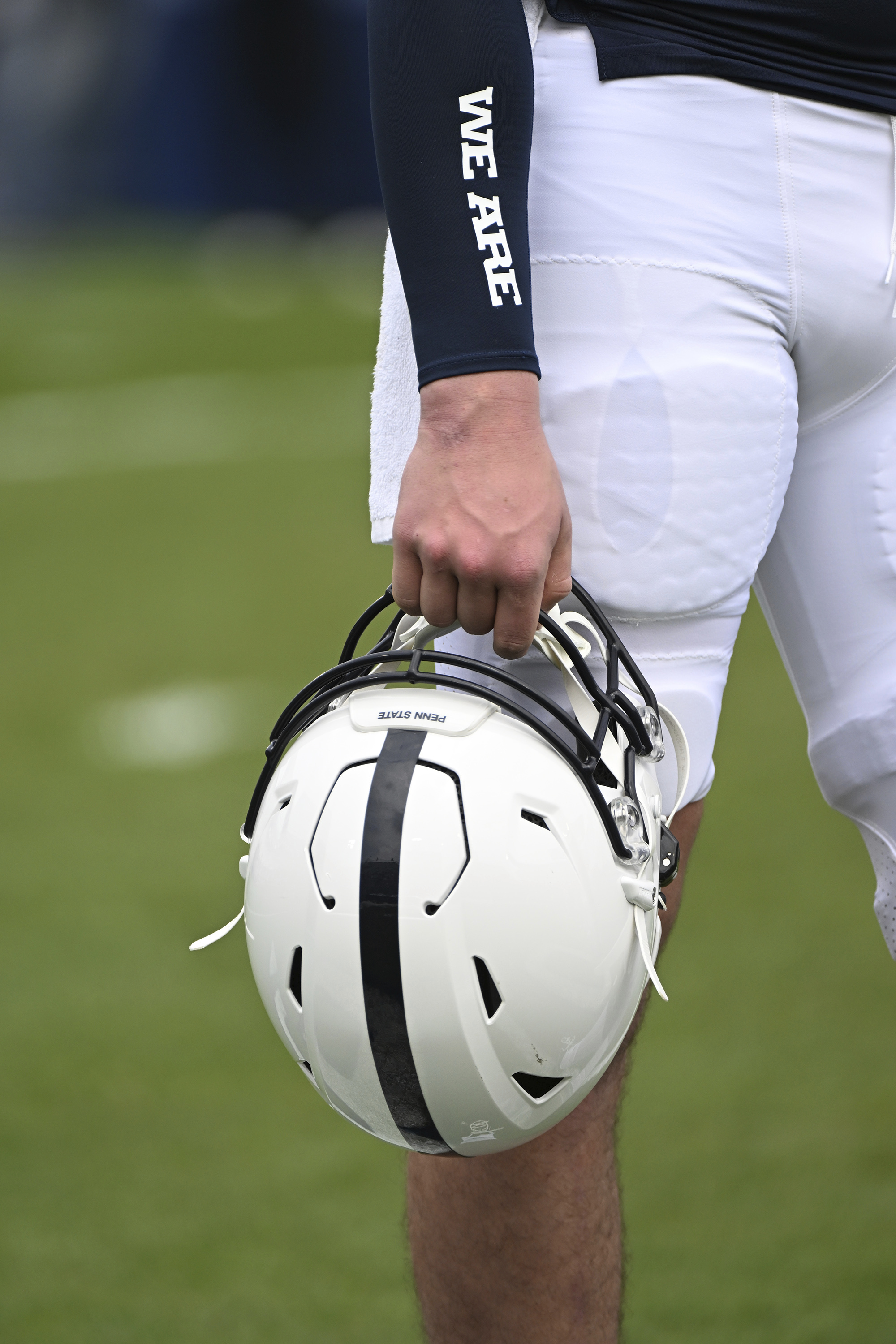 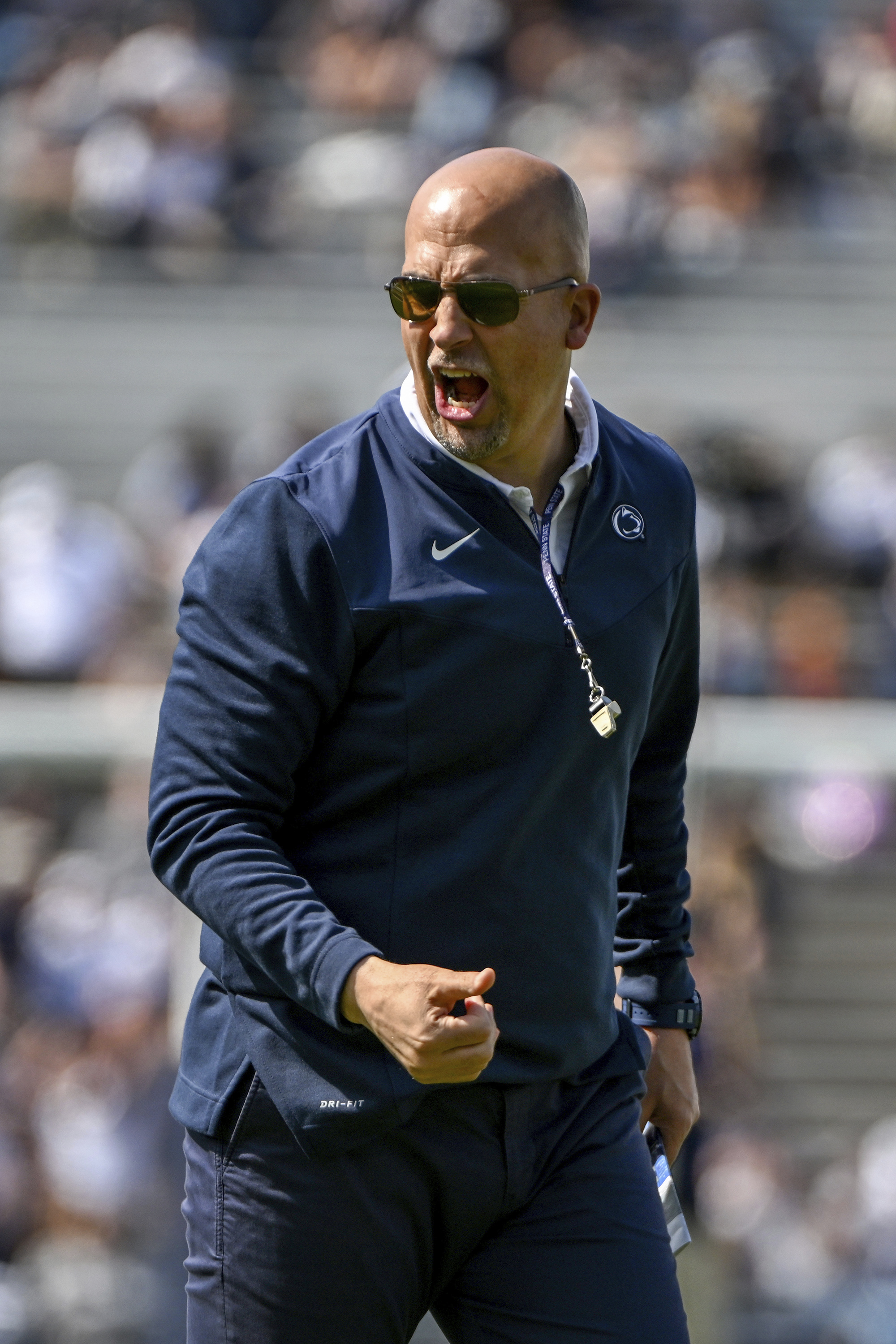 Anthony Ivey has the talent, but he does have plenty of room to grow at the next level. He was an early commit, back in October 2020. He had a good amount of Big Ten offers, including Michigan State and Nebraska.

Ivey is a versatile player who made some noise as a return man in high school. He has solid acceleration and showed off his elusiveness plenty of times on special teams. 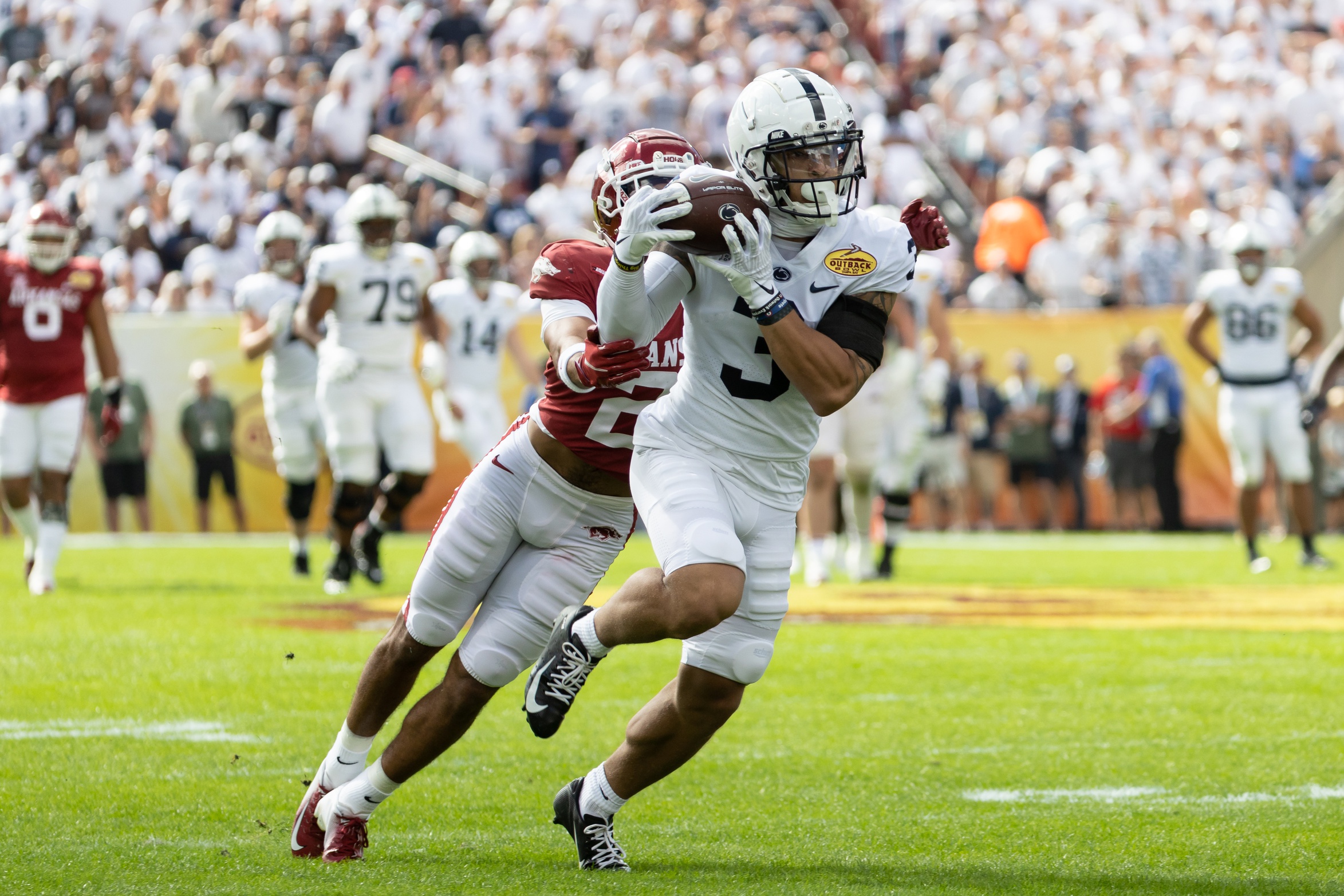 As mentioned, Ivey has plenty of room to grow as a receiver. He will likely spend the first and even the second year as a reserve player for depth. However, an opportunity where he could see the field early his special teams.