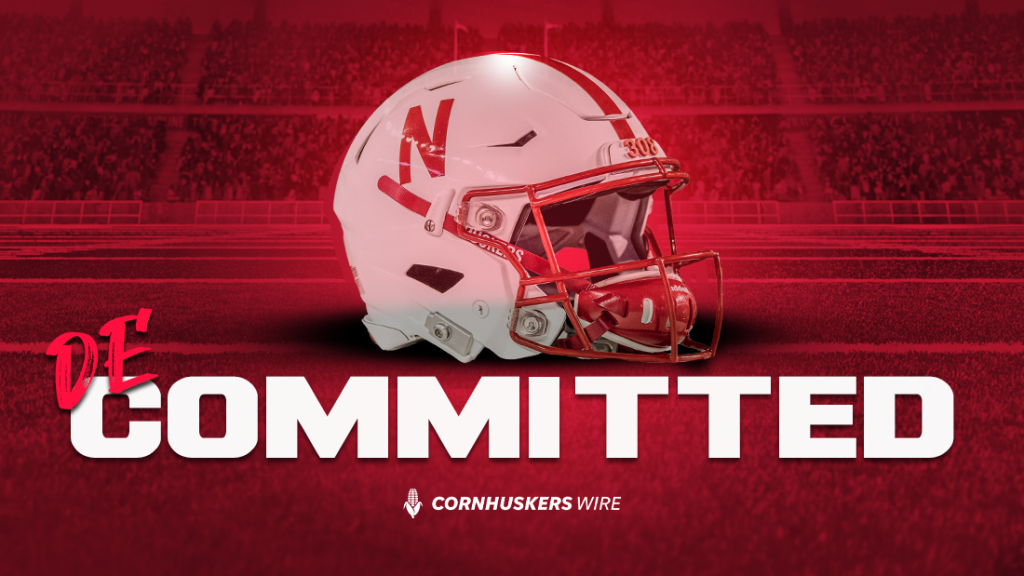 A 3-star linebacker out of Colorado has announced his commitment to the Nebraska Cornhuskers on Tuesday. Hayden Moore of Aurora, Colorado, announced his commitment via social media. More had received offers from other Power Five programs such as Texas Tech, Iowa State, Colorado, and Iowa. As a Junior, Moore had 11 tackles, 11 tackles for loss, and five sacks in 12 games.

Moore is the ninth player to commit to the class of 2023 and the third defensive player overall. He joins cornerback Dwight Bottle II out of Miami and defensive lineman Riley Van Poppel out of Texas. Inside linebacker coach Barrett Ruud recruited the Colorado native. Rudd played for Nebraska from 2001-2004 before enjoying a seven-year NFL career, most of it spent with the Tampa Bay Buccaneers.

Let us know your thoughts and comment on this story below. Join the conversation today!