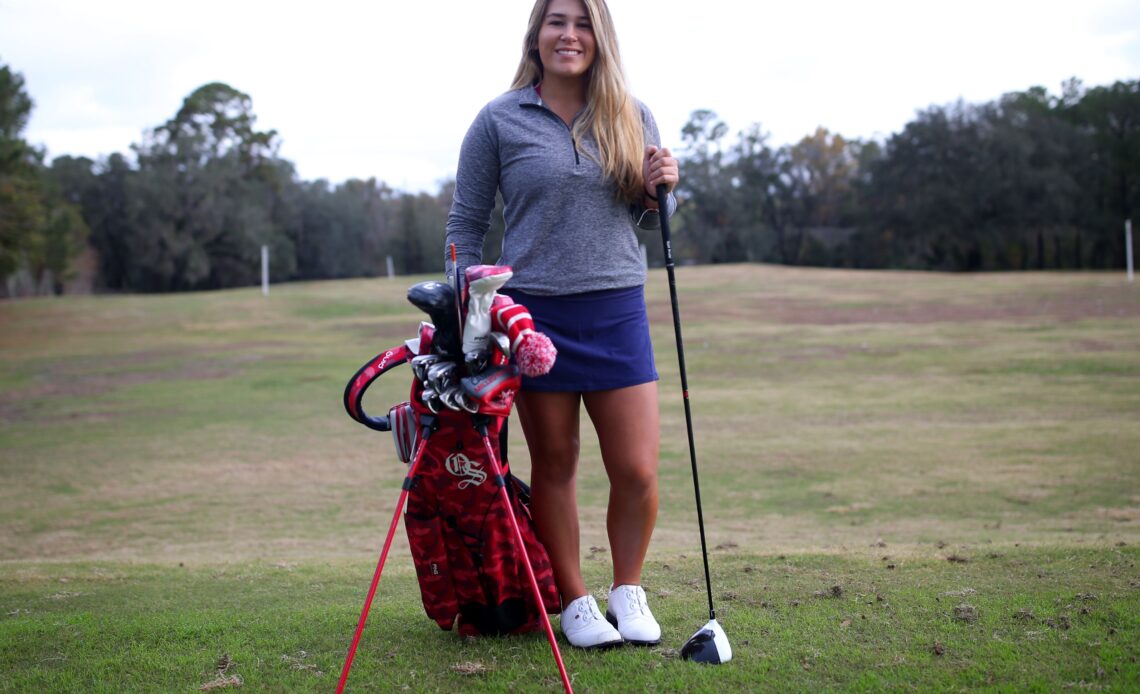 Auburn baseball’s magical run to the College World Series came to an end Tuesday night. They had no answer for SEC West for Arkansas, losing 11-1 in their elimination game.

The Tigers proved everyone wrong this season, making it all the way to Omaha after being picked to be one of the worst teams in the SEC by the conference’s coaches.

They went on to finish with a 43-22 record, won a Regional at Plainsman Park, and then won the Super Regional to punch their ticket to Omaha.

It wasn’t only bad news on the Plains though, the football team landed a preferred walk-on from the transfer portal and two golfers were honored for their great seasons.

Catch up on these stories in the edition of the Auburn Morning Rush below.

You can never have too much depth in football. Auburn showed that Tuesday when they landed transfer tight end Grant Hidalgo, who will be a preferred walk-on.

Hidalgo spent his freshman season with the Stetson Hatters, where he redshirted and did not see the field. The 6-foot-6, 226-pounder has several family ties to the SEC. His father, Scott, played football at Alabama and his mother, Mandy, swam at LSU.

Schofill was named a Third Team All-American and Foster was an Honorable Mention by Golfweek. Schofill led Auburn with a 72.35 stroke average on the season and finished in the top five twice.

Foster was just behind Schofill with a 72.36 average and finished in the top 10 six times in her sophomore season.