Ravens Fact or Fiction Before 2022 Season 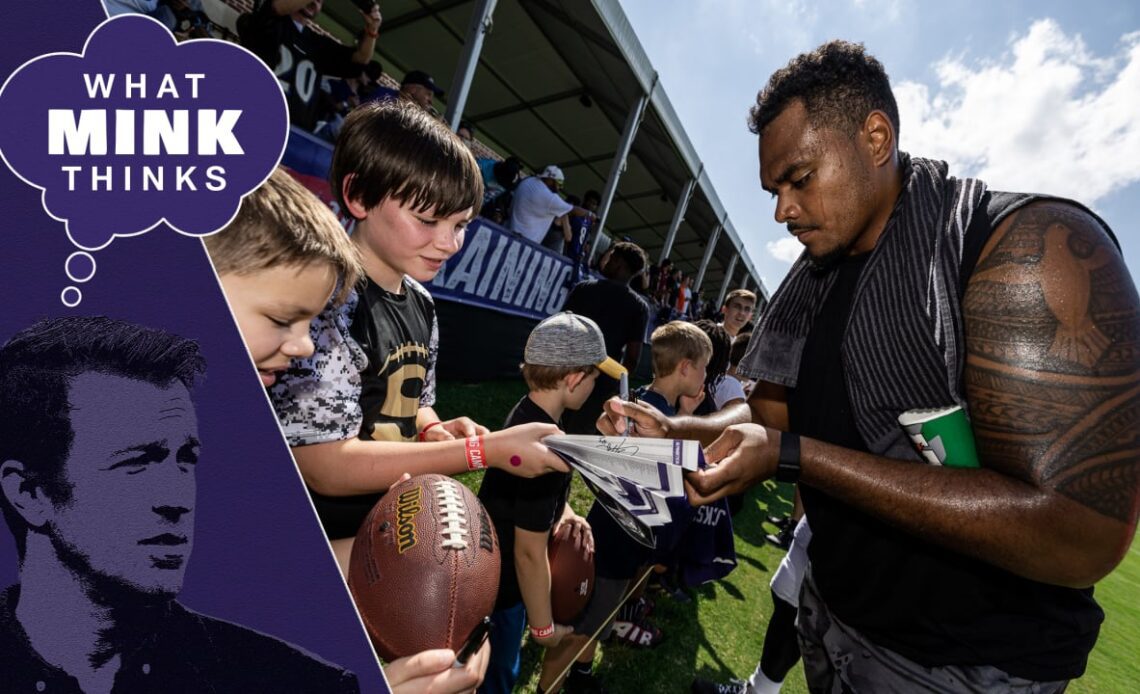 With the Ravens heading into regular season mode next week, it’s time to sort out some of the lingering issues.

Here’s fact or fiction before the Ravens’ 2022 season kicks off in eight days:

The Ravens are in much better position than last season with Ja’Wuan James ready to play left tackle if needed. But Stanley is still an essential cog for this offense to reach its potential. Stanley’s progress is still the single most-important on-field matter as the season approaches.

Stanley is not back on the field yet and won’t be until game week. Considering John Harbaugh wanted three weeks of practice before game action, less than one week is not ideal. But this comes down to Stanley. If he feels good enough, he’s already received the medical thumbs up.