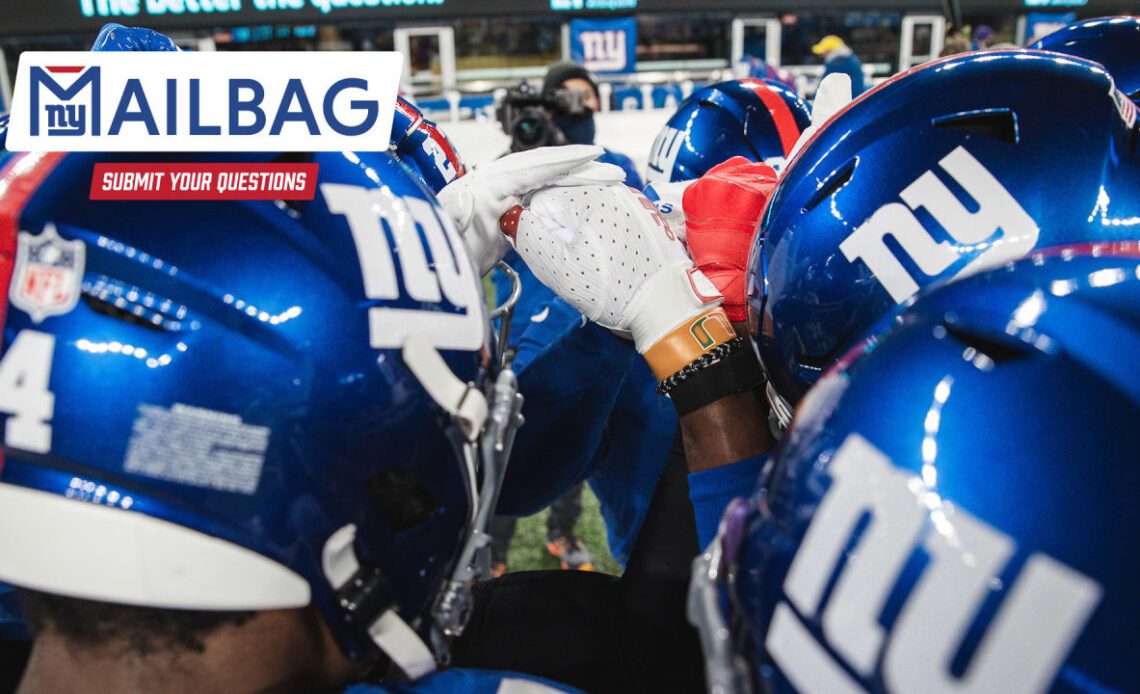 John Schmeelk: Let’s try to give some context to to what we saw this summer. It was odd because there weren’t nearly as many competitive practices in past offseasons. There was just one practice against a live opponent – the Jets – late in training camp. In the preseason games, the Giants’ starters never had the chance to play against another team’s starters. It made judging how well the team was really playing more difficult than in past seasons.

These are some things that were rather obvious:

AJ in South Carolina: Will the offense bounce back this season?

John Schmeelk: The offense should be better for two reasons: the scheme change and the offensive line. If the latter isn’t much better, the impact of the former will be more muted. It doesn’t matter what scheme you run if your offensive line is not functional, as it was last season. But the Giants have brought in four new starting offensive linemen to join Andrew Thomas, who missed four games due to injury in 2021. The unit should be significantly better, which should lead to a more consistent running game and better protection for Daniel Jones when the team has to throw the ball. It might take some time with rookie Evan Neal, but once he figures out the NFL game, the Giants should have their best tackle duo since David Diehl and Kareem McKenzie.

With a functional offensive line, Brian Daboll’s scheme should be able to create some easier completions and throws for Jones to move the ball down the field. You can also expect more long shots downfield off play-action on early downs when the defense is gearing up to stop Saquon Barkley. It should lead to a more consistent and explosive offense that is more effective, especially in passing situations in those crucial…